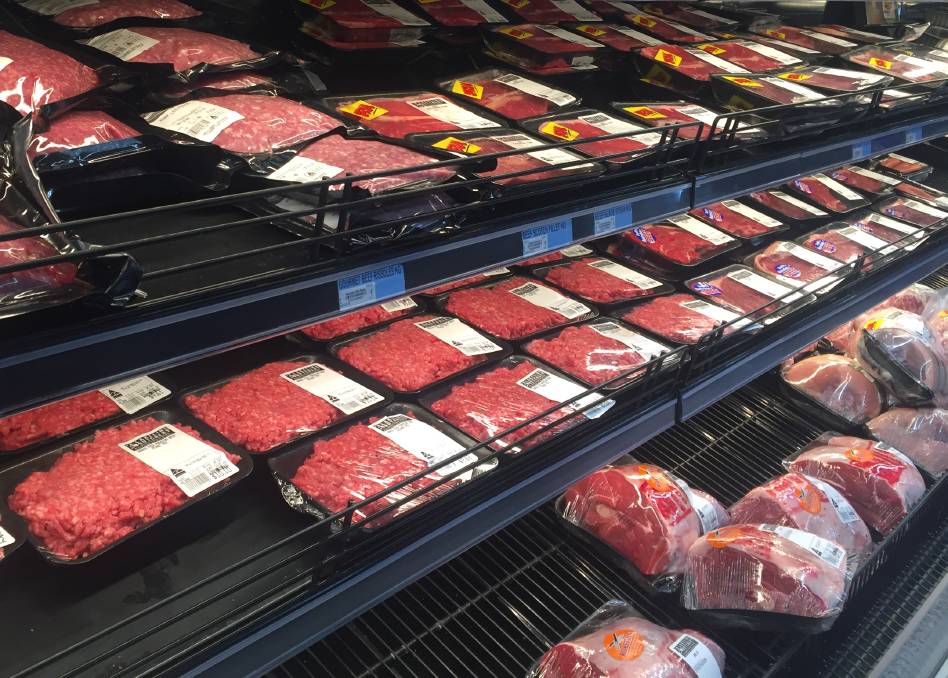 Coles has been criticised for telling customers eating meat is bad for the environment.

Coles has agreed to meet with farming groups over the major supermarket chain's advice for customers to eat less meat.

Coles has agreed to meet with farming groups over the major supermarket chain's advice for customers to eat less meat.

Farmers demanded a meeting with Coles to discuss its promotional material.

"Not only is eating less meat good for the environment - and your budget - but it can also have a positive impact on your health," reads online advice and repeated in Coles' January magazine to customers.

Some livestock producers have already taken to social media to express their upset over the magazine's release, questioning the science behind the statements.

They were upset to learn the same advice is available on Coles' website under "31 ways to eat well".

"Hey @Coles would you care to reference your statement regarding meat and the environment and/or let us know who is driving your vegan agenda," questioned Queensland cattle producer Adam Coffey. 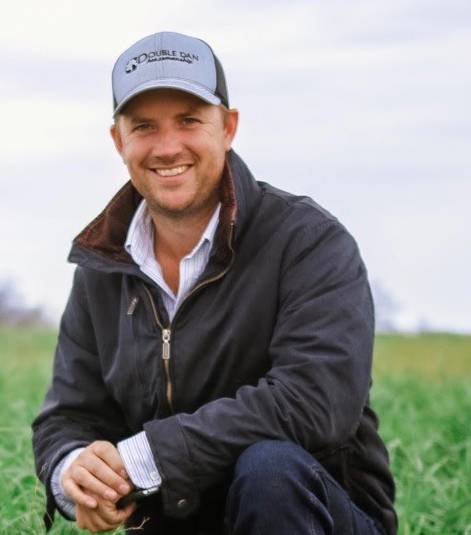 Mr Coffey said he was keen to know why the Coles magazine was "full of plant based, dairy-free, meat-free, vegan recipes when the bulk of the population enjoy a balanced, unrestricted diet".

"I would've thought that's a strange path to go down for a produce retailer," he wrote.

Instead Coles urges customers to "cut down" on saturated fats in their diet by eating more vegetables.

More reading: What should beef's plan of attack be around false information?

AgForce Queensland chief executive Michael Guerin said "we are pretty upset about what Coles is insinuating".

"We plan on writing to Coles to seek an audience with them and find a way forward and will also be giving the issue some visibility and balance externally over the next few weeks."

Mr Guerin said it was "tragic" to see such misleading advice offered by a major food retailer.

"We want to sit down and start a conversation with them in good faith hoping they will let us tell our side of the story," he said.

Mr Guerin said he was aware there were many in the livestock industry which had thought it best to "not give oxygen" by repeating such claims. 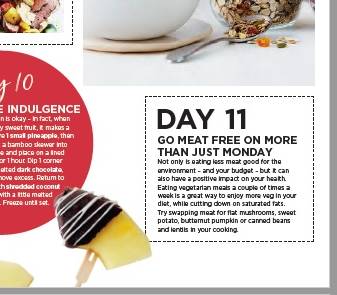 The advice in January edition of a Coles' customer magazine which has riled farmers.

"We have found keeping quiet and doing a good job hasn't got us anywhere," he said.

"This is an industry Australia should be proud of and we need to tell our story proudly."

A Coles spokeswoman said the company had good relationships with farming groups and would be happy to meet and discuss their concerns.

"Coles Magazine is designed to inspire customers and this issue of the magazine has 50 per cent more red and white meat recipes than meat-free recipes," the spokeswoman said.

"Coles cares about how our food is produced and sourced and we are committed to working towards a sustainable future that supports local farmers and food producers.

"We are committed to sustainable beef production and participate in the Australian Beef Sustainability Framework, an initiative of the Red Meat Advisory Council managed by Meat and Livestock Australia.

"We consider the framework the most appropriate way to address climate and environmental issues facing the beef industry (such as emissions reduction and deforestation) from a national and industry-wide perspective."

Research continues to confirm that red meat producers are trusted by consumers.

The Australian red meat industry has set a target of becoming carbon neutral by 2030.

This target means that by 2030, Australian beef, lamb and goat production, including lot feeding and meat processing, will make no net release of greenhouse gas emissions into the atmosphere.

According to Meat & Livestock Australia, the industry contributes 10 per cent of all of Australia's greenhouse gas emissions - "this figure has halved since 2005".