Two livewire young nephews were to spend the weekend with us, thus escaping firstly their spoilsport parents, secondly their annoying two-year-old brother, and thirdly, having to tidy their rooms. 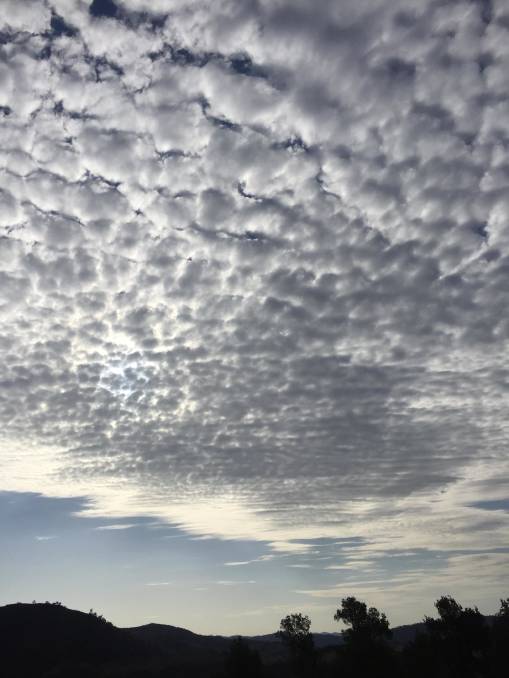 YOU BEAUTY: Ross Pride's two young nephews enjoyed a weekend among the picturesque surrounds of his property Billagal, Mudgee.

Two livewire young nephews were to spend the weekend with us, thus escaping firstly their spoilsport parents, secondly their annoying two-year-old brother, and thirdly, having to tidy their rooms.

For these two, most of all, it meant the fun of going bush.

We had the usual things lined up for when kids visit.

There would be feeding George, our resident swamp wallaby; catching yabbies; (helmeted) rides on the quad bike; checking the beehive for honey; mucking around in the pool; and a fair lot of getting down and dirty.

The mysteries of life and death weren't on the agenda. It just happened that way.

George, unlike his namesake George Gregan, is quite old.

He loves bananas and has a crook head, as though he's stuck it in too many All Black rucks.

George is losing the energy to go much farther afield than the home paddock, and happily, he's spending his twilight years with us.

OK, all very well for him and his bananas, but what about us?

For dinner, dear wife was planning to start with yabby pasta.

At this early stage it comprised just the pasta bit, meaning we hunter/gatherers were feeling the pressure to supply the rest.

The creek used to be the go-to yabbying spot, but we read that 'opera house' traps can too easily catch and kill a platypus, so the dam it is.

Three traps were baited, ropes were attached, and in they went.

I was asked to pull them out immediately to see what we'd caught.

Young boys and patience are not compatible.

That evening we did pull them out, to discover one trap had a hole, so no crustaceans there.

The other two boasted ... one yabby.

In a live-and-let-live gesture the boys were persuaded to let him/her go.

Next stop, the beehive.

I explained that the queen lives for a couple of years, laying thousands of eggs a day, but the workers are worn out after about six weeks.

Then they fly off into the sunrise one last time, their wings eventually shredded after a million beats, and it's all over.

For one, the end came sooner.

She stung me, thus disemboweling herself.

Breakfast the next morning, and our guests loved the honey.

Still to come were even more swims in the pool and a cut hand from a bike fall, but the mini holiday was just about over. Plenty of fun had been had.

As the boys packed up for the trip back to Sydney news came through that their much-loved great-grandfather had passed away.