Check out all the action from the 2021 Walcha Cup in our photo gallery. 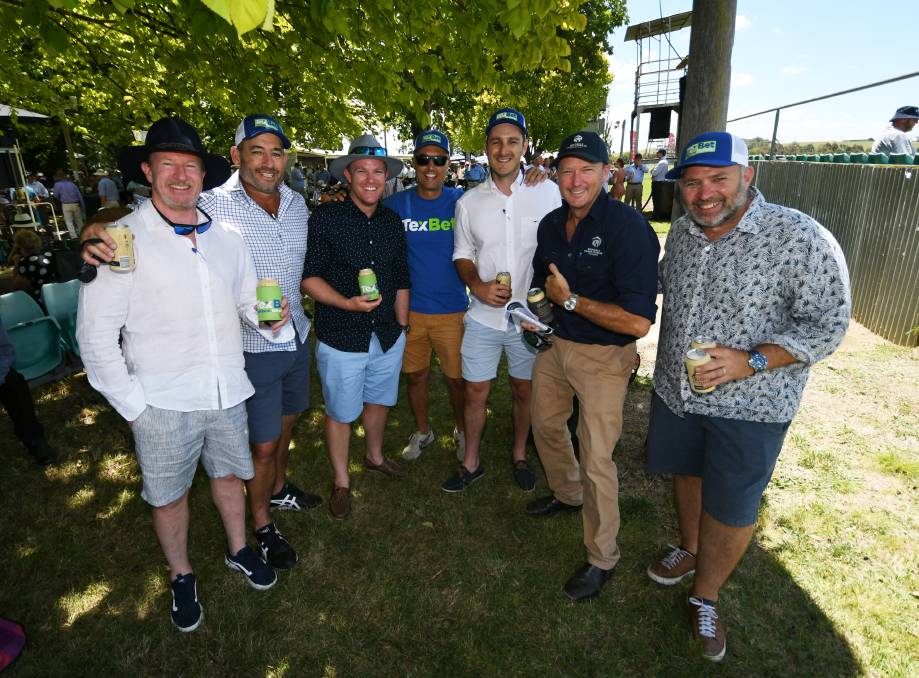 HUNDREDS of punters have flocked from across the North West, Northern Tablelands regions and beyond to take in all the excitement of the annual Walcha Cup.

Bathed in sunshine, the annual two-day event began on Friday and inspired men, women and children alike to don their best race-going outfits and enjoy the day.

The eyes of Australia's racing fraternity were on the event as it was a TAB meeting broadcast to thousands across the country.

All the spectators were treated to a packed day of racing with an eight-race card keeping everyone captivated.

However the big race and the coveted Walcha Cup was won by Tamworth trainer Lesley Jeffriess' eight-year-old Call Me Brad.

Other winners on the day included fellow Tamworth trainers Cody Morgan who took out the third event with Sunstone and Zach Hatch who claimed the fourth race with Kensington Kid.

The action continued on Saturday and featured a five-race card as well as a children's fashions in the field competition.