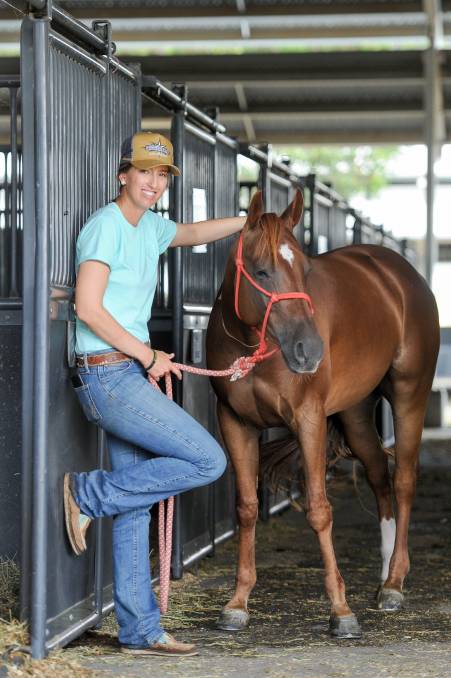 Trainer Leah Read prepared nine horses on behalf of her clients and sold all of them to average $48,000.

Organisers of the Nutrien Classic in Tamworth had high hopes for the sale's success but nobody was prepared for the final record breaking result that occurred this week.

Potential buyers had spent much of the year out of the campdraft ring due to COVID-19 and they weren't afraid to splash a little extra cash to secure a proven champion or future up-and-comer.

While prices didn't reach the heights of 2019 when a filly sold for a record breaking $230,000, it was the average price for the entire offering of horses from across the country that was most pleasing.

The top price of $170,000 was reached early on the first day of the offering and couldn't be beaten.

The 15 hand, eight-year-old mare was by renowned American Quarter horse, Metallic Cat, who has sired some four million dollars worth of earnings, and was out of Westspinster Abie. 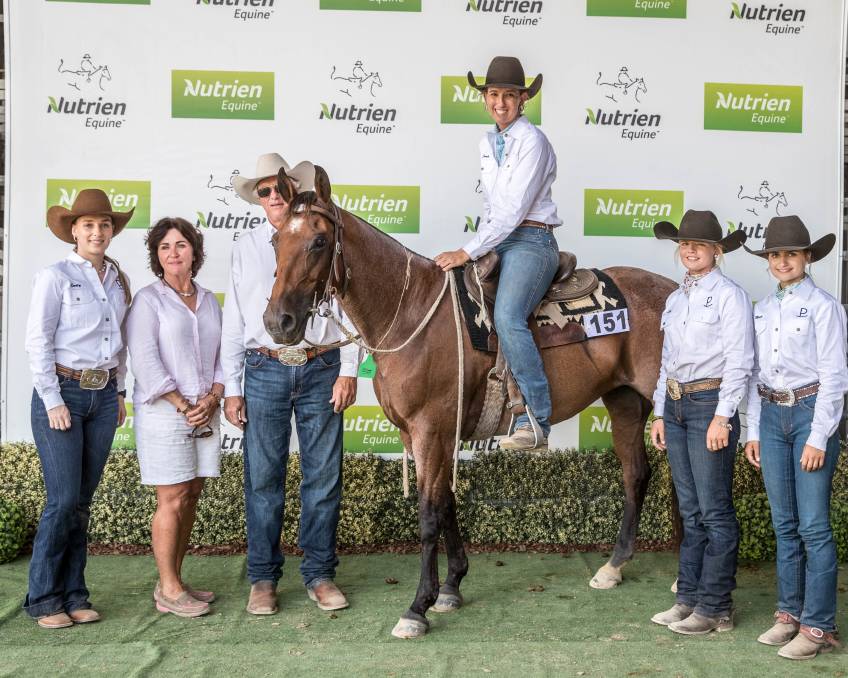 That price tag became the second highest mare price in 14 years of sales, and the highest ever open aged mare price.

It was one of many highlights for Ms Read of Mundubbera who prepared nine horses for the sale, five of them from the Poole family, with all selling to average $48,000 for a gross of $416,000.

The 25-year-old is fast becoming one of the industry's best horsewoman and now trains 15 to 25 horses at any time.

Her phone had been running hot since the sale success, which was her fifth year presenting horses through Leah Read Performances Horses.

"I had a dream to sell one million dollars worth of horses at this sale," she said.

"I've had clients for the last 10 yeas that have kept horses with us right through and new people coming along with the exposure we are getting now. 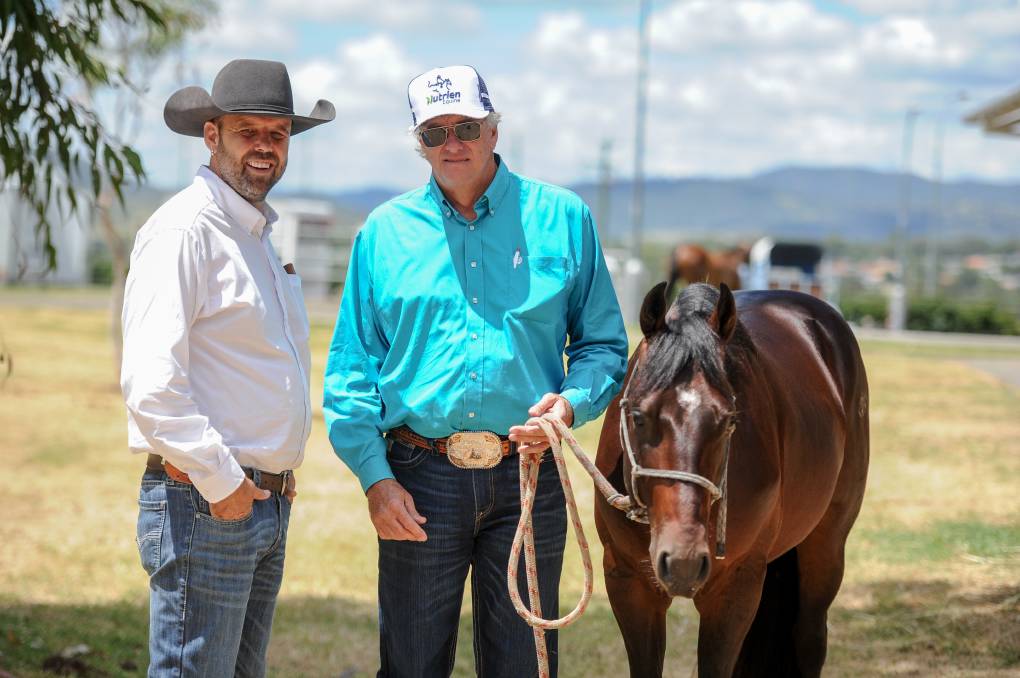 Matthew Crane and Paul Poole were part of The Lethal Challenge Syndicate who paid $80,000 for the colt, Lethal King Cole, offered by Brydie Hughes, Biggenden, Queensland.

"It's really become a fashion and it's become something I see every year people bringing horses back that are getting better and better trained and we just hope to keep up with everyone else that is doing it."

With the cancellation of so many events last year, Ms Read moved to Rocking P Performance Horses at Haigslea in Queensland from July and began a full sale preparation with Cheshire Cat in the last eight weeks.

"It (the success) comes down to everything," she said.

"We have got an amazing team at Rocking P from Lil and Maddie who help us with the horses right through to having the good facilities, the right farriers, teeth, everything for them and then just prepare the horses to the best of their ability.

"I've always just loved horses and I got the opportunity to work with Ken (May) and Anita (Martin) and then from there just grew a love of the sport and the industry and I don't know how to do anything else."

The mare left Tamworth on Saturday bound for her new home in the north where it is understood she will feature in an embryo program. Leah said she always loved horses and grew a love of the sport and the industry. "I don't know how to do anything else," she said.

Speaking on behalf of his 24-year-old daughter Emily, Paul Poole said they always knew the cutting-trained mare was pretty special but decided to put her on the open market to see her worth.

"Emily is a realist and we had no expectations of the mare," he said.

"We hadn't talked a figure for the mare but I was confident that the mare would make the money we thought she was worth and I put her on the market at $135,000, I think Barto (Mark Barton) asked me and I said I'm happy with that and it went from there."

The cutting and campdrafting industry is no longer a hobby and he said the auction was a credit to the agents who continued to grow and improve the concept. Leah Read was busy preparing nine horses for clients at this year's Classic.

"What has happened in the last couple of years here is where the industry needs to be," Mr Poole said.

"It's good to see that people realise the value.

"The competitiveness of all the equine disciplines that we are in the cutting, the campdrafting and the challenge has got so high that people realise they have got to buy good horses so if we can produce good horses there will always be a market."

The Pooles will offer a half sister to the top price mare at next year's sale.