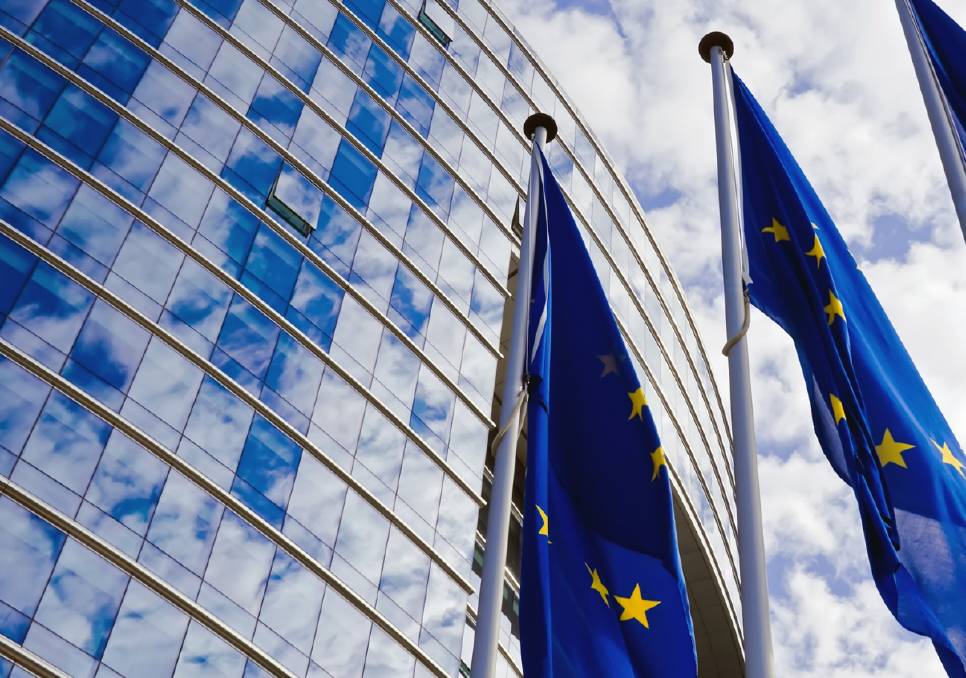 Do we get on the front foot with carbon and have some control, or be left in the cold?

Next month, in the sitting session of March 8-11, the European Union Parliament is set to vote on whether or not to adopt a carbon border adjustment mechanism.

This is designed to "place a carbon price on imports of certain goods from outside the EU, if these countries are not ambitious enough about climate change", the EU Parliament said in a statement on Friday.

"The resolution underlines that the EU's increased ambition on climate change must not lead to 'carbon leakage' as global climate efforts will not benefit if EU production is just moved to non-EU countries that have less ambitious emissions rules" and "would create an incentive for EU and non-EU trade industries to decarbonise in line with the Paris Agreement objectives," the statement said.

This comes shortly after the United States has rejoined the Paris Agreement, with President Joe Biden's signing on January 20, meaning two of the world's three largest economies have strengthened their commitment to lowering greenhouse gas emmissions.

The third, China, has relatively new free trade agreements with both - and in September last year set the goal of being carbon neutral by 2060, and the UK, with whom we are negotiating a post-Brext free trade deal, also has a 2050 net zero emmissions target.

Meanwhile, in Australia, there is now a push to exclude agriculture from a 2050 carbon neutrality goal, even though there's been no commitment yet, and despite the National Farmers' Federation's goal of Australian agriculture being net carbon zero by 2050 and Meat & Livestock Australia's goal of the livestock industry being carbon neutral by 2030.

Also read: Nats call for ag to be exempt from net-zero target rejected by sector

The discussion around carbon has largely so far been around pricing and trading, but global politics is fast making it a market access issue - familiar territory after the fallout from recent tariff and export license decisions by China.

So in an era when every bit of market diversity counts, what should our government be doing to ensure we capture the opportunities?

These big economies will drag us in their direction, so do we get on the front foot and have some control, or be left in the cold?

That seems to be the situation with which we're faced.