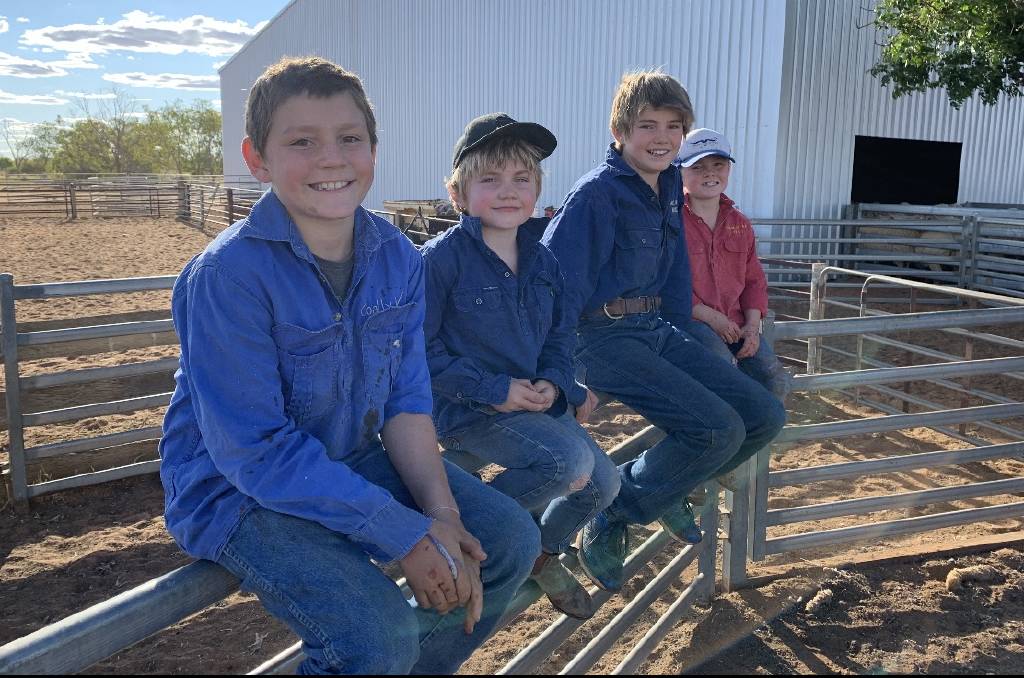 It's been almost two years since The Land's Little Hands, Big Hearts tribute to our bush kids, so we decided to go back to see how they have been doing.

In one day Stella Finch helped retrieve 73 goats stuck in a dam.

One by one she helped her parents Laura and Luke bring them back to safety at Monolon Station, an hour north of White Cliffs.

She was unstoppable. She never gave up despite the tough circumstances.

And it's this attitude through drought and COVID-19 that has earned the youngster her school's award for resilience that was nominated by her class peers.

But she is not alone. 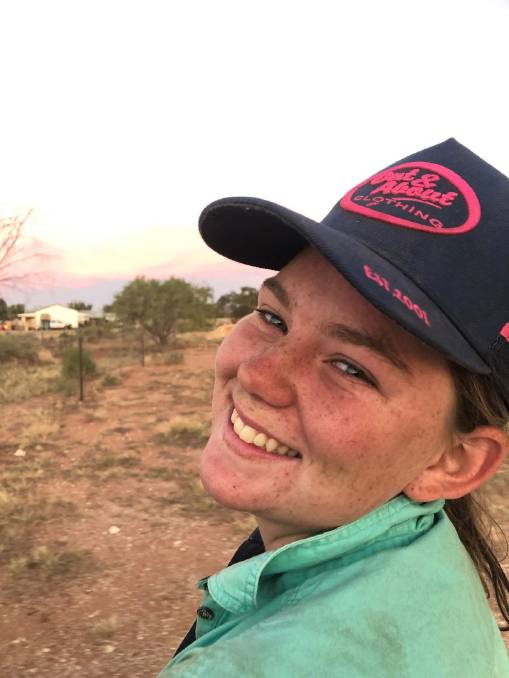 In far western NSW, they aren't out of drought yet.

There are many stories where stations have recorded 50mm, but just 10km away they have barely seen a drop.

Yet lives have certainly turned around since The Land paid tribute to our bush kids in the Little Hands, Big Hearts series.

Related reading:The Land pays homage to our bush kids, the unsung heroes of the drought

Back then in 2019, parents across the state spoke about how proud they were of their "ripper little bush kids" who were more than gate openers in the insidious drought.

They were hand feeding stock every day as dust swirled around them.

They were constantly checking and cleaning water troughs.

They were fixing machinery and mustering livestock to be loaded onto trucks to sell as the feed ran out. 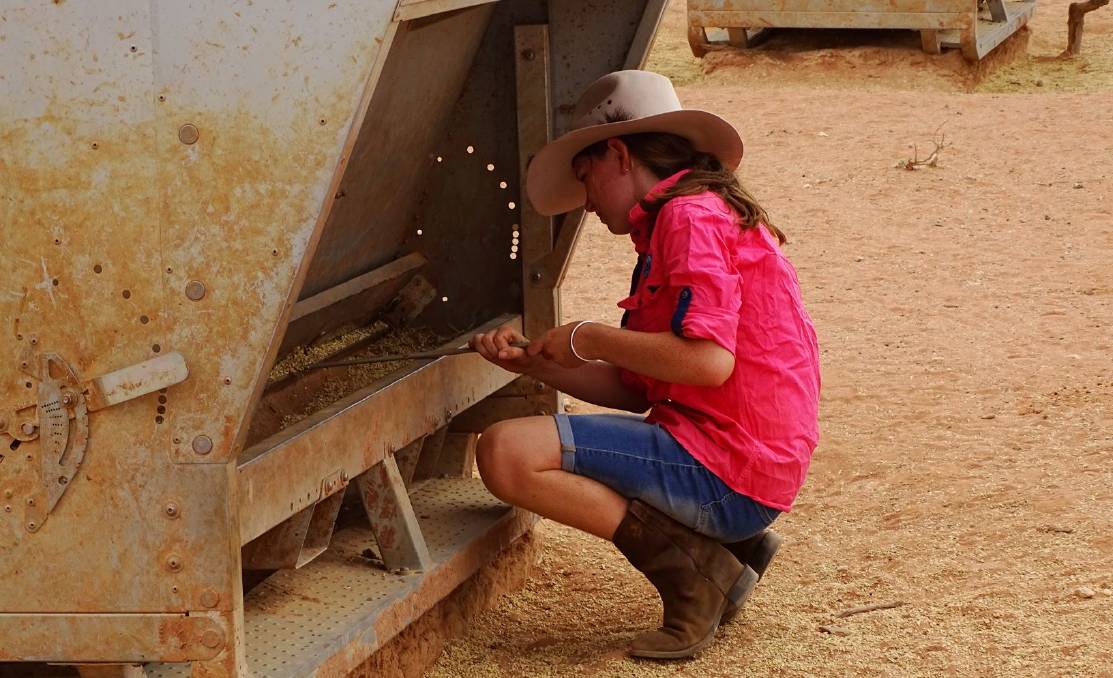 Today it's a different story.

Many "bush kids" are not handfeeding stock. Instead they are kayaking in the dams replenished by rain.

Many have stopped fixing machinery and instead they are riding their bikes for fun at gymkhanas.

As Laura looks back on the past couple of years, she reflects on everything her children, Stella and siblings Harrison, 12, and Hamish, 8, did as part of the "A team".

"I'm so proud of them, I look back at photographs taken of them helping on the farm and helping hold it together and they were absolute troopers," Laura said.

"It makes your heart explode that these kids were the unsung heroes in the drought.

"Sure you have crappy days, but when you come in and they are smiling telling you about their day at school, it makes you smile and you know it's worth it, they make it all worth it in the end."

Some paddocks are brimming with feed and some ground tanks don't have any water in them.

"On some parts of our station we can run heaps of sheep, on other parts we can't run any," Laura said.

"That's how sporadic the rain has been. Luke was only saying, 'crikey I hope it rains as the house tank is getting low'.

"I was only sitting with Stella the other day who asked 'how much longer do we have to do this?' and I couldn't give her an answer.

"As parents we want to be able to tell her it would be six months and we would be jumping in puddles, but it's Mother Nature and it's out of our control.

In the meantime, she said they were enjoying not feeding.

But Laura said if they had to do it all over again "the kids would jump straight back in and do it without question".

"They are resilient and they know it's just what happens," she said. 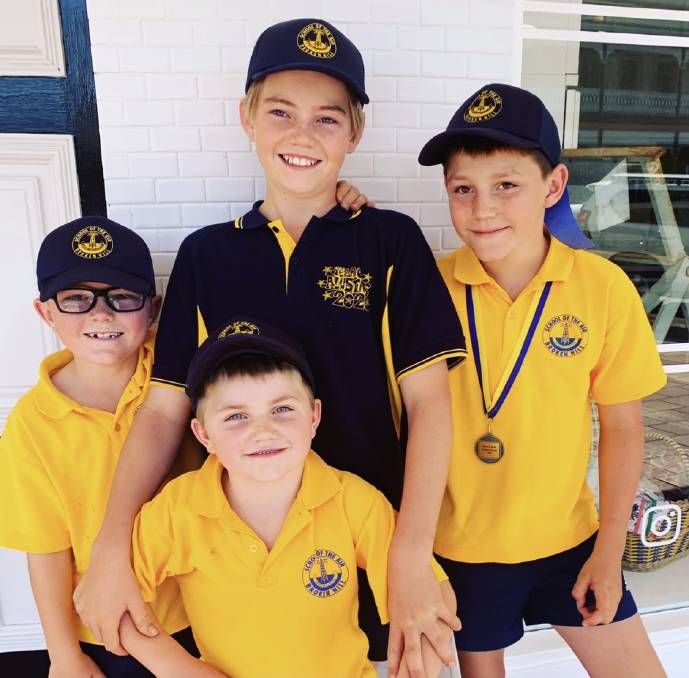 Further north near the corner country at Coally Station, the same story is playing out with the Siemer children of Jack, 12, Ned, 10, Finn, 7, and Archie, 5.

Back in 2019, the image of Jack, surrounded by a stark landscape with his hands by his side wearing an Akubra more akin to someone who was a seasoned bushie, resonated across the nation.

Related reading:They may have little hands, but they have big hearts

It encapsulated the resilience of our weather-beaten communities and the hard-working children who call them home. 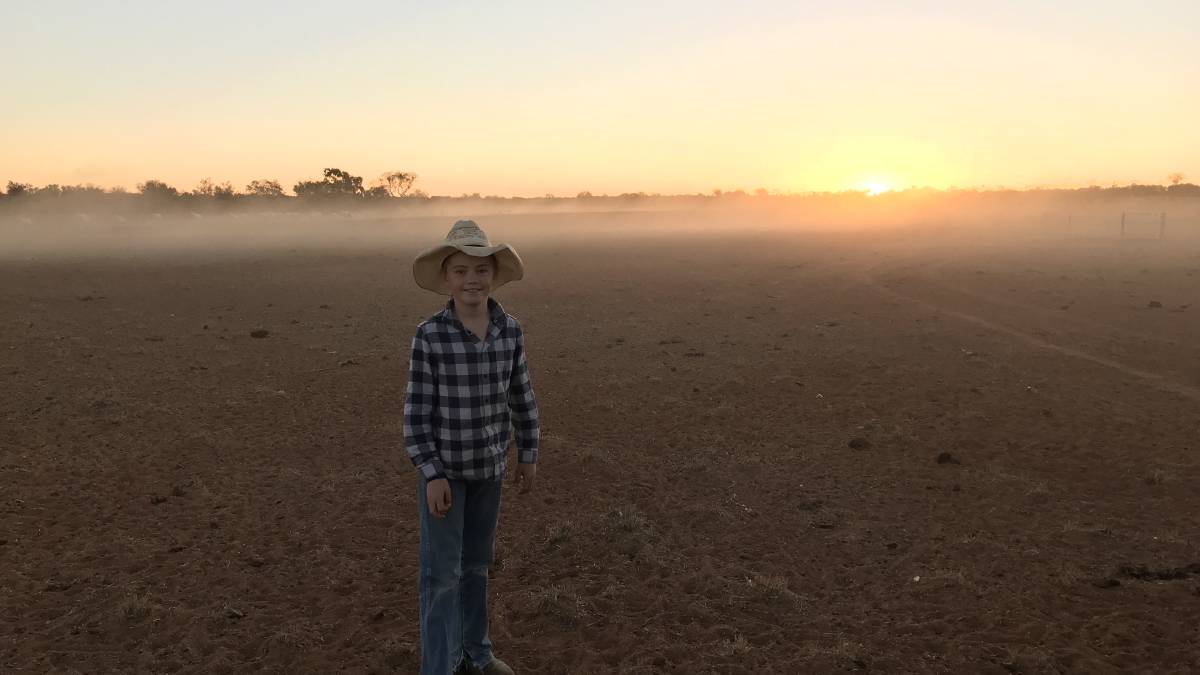 The image of Jack Siemer that appeared on The Land's cover for the Little Hands, Big Hearts tribute. Photo: Tennille Siemer

Today the drought hasn't broken and they too haven't had the breaking rain like most of the state, but there is hope.

Their mother Tennille Siemer said they had "crawled out" of the extremely dry conditions with the patchy rain events.

"We were talking about it at tea time when Ned said that the drought seemed to go on forever, and another one of the kids said we aren't out of it yet,"

Last year they recorded 143mm, below the average of 180mm in a normal year.

"We woke up one day and could see something on the ground," she said.

"It hasn't been a line in the sand...we were expecting it to end in a flood but we have been gradually crawling our way out of it."

But she said they can't complain.

They are not feeding. There is water in the dams and the creeks that run through their property have flowed several times for the first time in years. 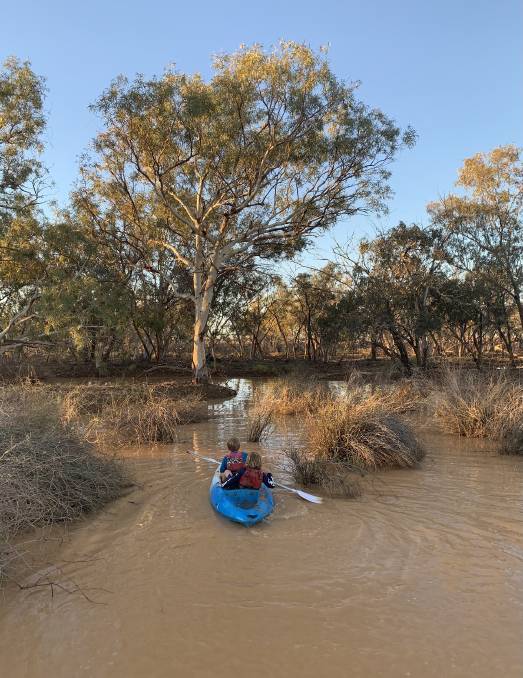 "It's completely changed everything, the kids are kayaking every day in the dams, it's a far cry from where we were in 2018," she said.

When Tennille and her husband Sam look back on the past year, she said they can't explain how proud they are of their sons.

"One thing that keeps popping in my head and I start to get teary was last time he spoke to you (The Land) and he said he helped us because we are a team," she said.

"We have never said that to him, but in his mind he knows we are a team and that sticks with me because he's right. Like most other families out here who are also a team."