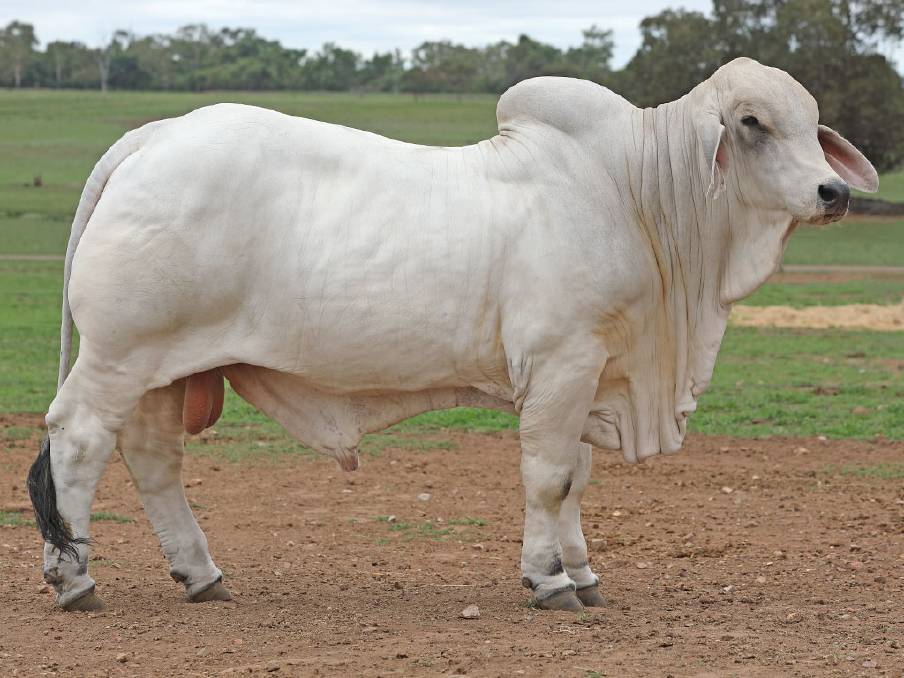 A first time vendor who took only one bull to the Big Country Brahman Sale exceeded expectations.

A FIRST time vendor who took only one bull to the Big Country Brahman Sale in Queensland's north this week exceeded expectations, selling their sole sire for $130,000 to top the grey section.

Katrina and Gary Lynch, Gracemere Brahmans, were overwhelmed with the result which saw Gracemere Play Boy 14 sell for the eye-watering sum to Kelvin and Margaret Maloney, Kenilworth Brahmans.

Mrs Lynch said Play Boy, a 26-month-old son of Elrose Fair Play 9074, was the full package, but she was still stunned at the result.

"He's a nice big white bull, he's double P so polled, guaranteed polled calves so that's always a bonus but he's also got good bone and good head to go with it." 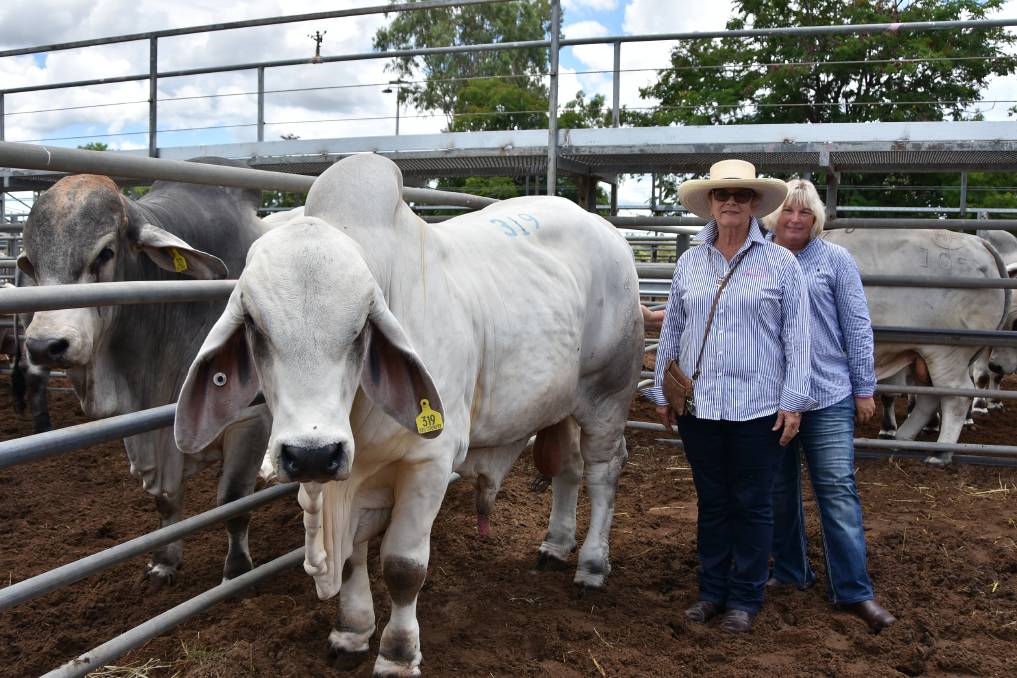 The 820kg sire had an eye muscle area of 130sq cm, a scrotal circumference of 38cm and had P8 and rib fat scans of 9mm and 7mm respectively.

Mrs Lynch said overall the sale had been fantastic and a great experience for her.

Their success was fitting for the overall tone of the 28th annual Big Country sale, which achieved 100 per cent clearance and rewrote the record books to achieve both a record gross and average. 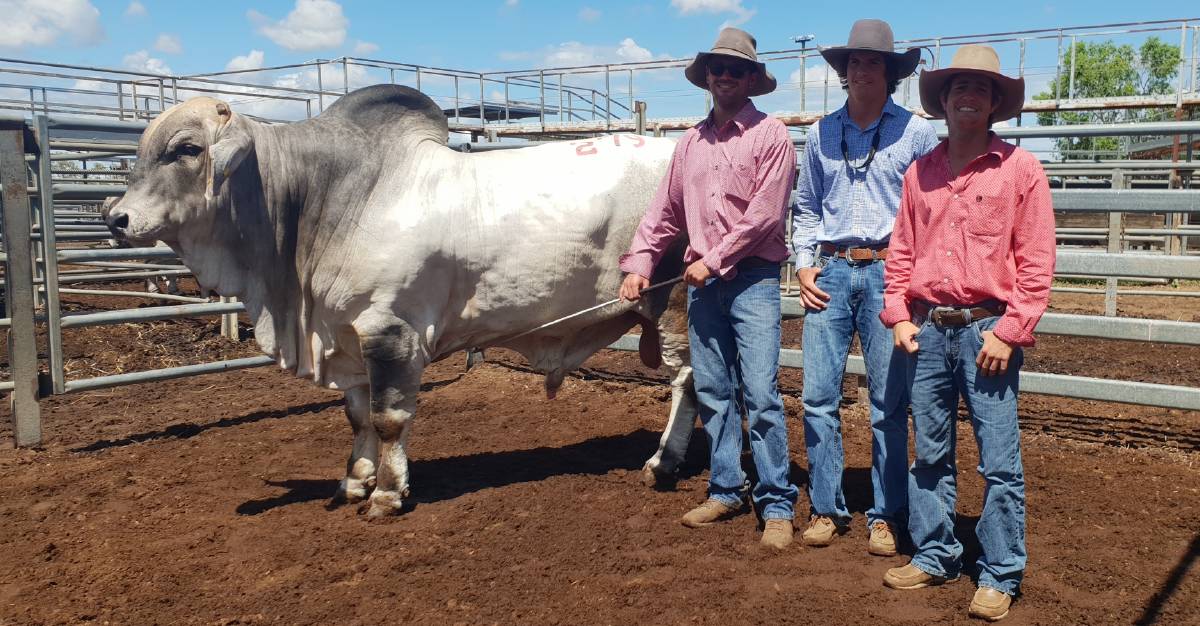 Bidding was frenetic as soon as Lincoln entered the ring, and within the first hour of Tuesday's sale sold to equal the top price achieved in the red section on Monday.

The 29-month-old son of NCC Woodman entered the ring weighing 935kg, had an EMA of 146sq cm, scrotal measurement of 35cm and P8 and rib fat of 12mm and 10mm respectively.

Scott and Vicki Hayes, Yenda V Brahmans, were the successful bidders for the 34-month-old son of Willtony Stetson.

Stetson Manso entered the ring weighing 915kg, had an EMA of 140sq cm, scrotal circumference of 44cm and P8 and rib fat of 10mm and 8mm respectively.