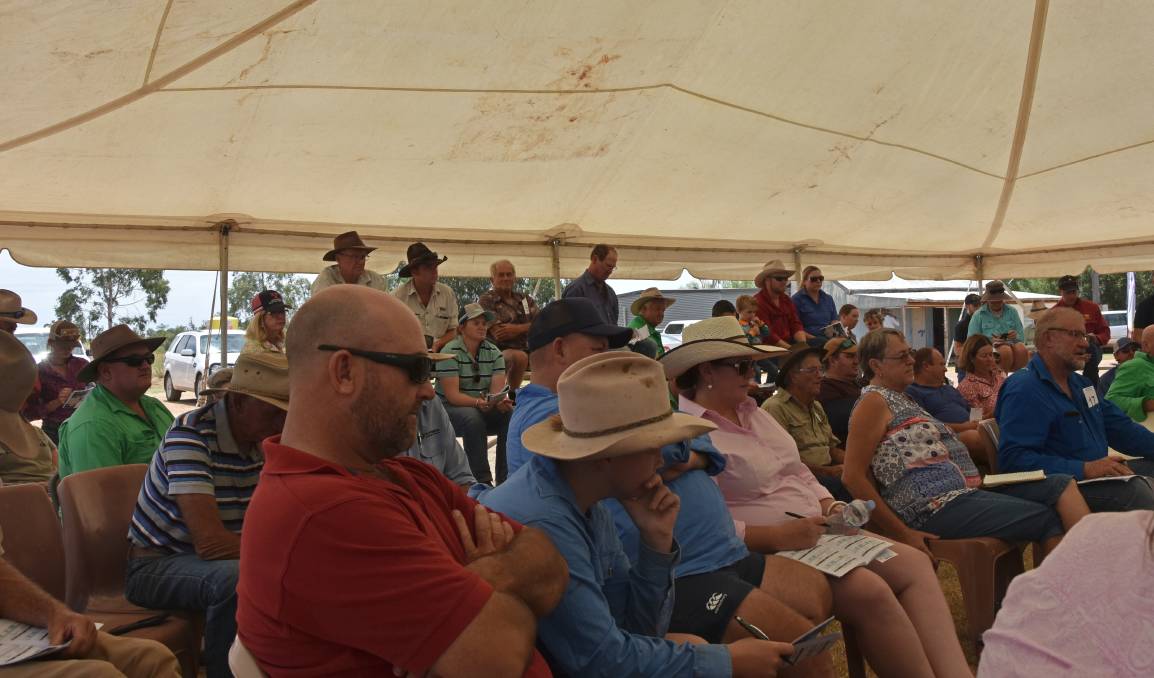 The atmosphere created at a ram sale is tough to beat, regardless of what time the sale starts. Photo: Billy Jupp

The Land reporter Billy Jupp explores the origin of the 1pm start time for ram sales.

UNTIL recently, I was largely clueless about the workings of a ram sale.

Growing up in Victoria's Wimmera region, whenever my father would look to buy a ram, my three brothers and I would wisely be left at home as to not terrorise those in attendance, which is understandable to say the least.

However, one of the perks of this job is to be welcomed onto the properties of countless stud operators and to report the results of their annual sales.

I may have only been with The Land for three months but in the New Year I've already tallied up eight ram auctions.

There's nothing quite like the feeling of chatting with a stud principal after a ram has set a new record for the operation or a total clearance has been achieved.

As I've wrapped my head around the nuisances of a live auction, double-hammer system and helmsman sales, I've marveled at the atmosphere it can create.

However, one particular tradition has left me wondering. Why do most sales start at 1pm?

Don't get me wrong, I understand the benefits of having it at 1pm.

It allows buyers from near and far ample time to travel to the sale as well as inspect any potential rams they may want to take home.

There is of course the culinary benefits of a 1pm sale, which often come in the form of hot roast lamb and gravy rolls, as well as cold drinks.

A New England ram stud principal told me the 1pm timeslot was ideal for organisation reasons.

"There's a lot that can go wrong if you hold your sale early in the morning," the stud principal said.

"For example, all of your stats sheets for the rams and your road signs directing people to the property could blow away if you put them out the night before.

"I think that could be a big problem if you've got people arriving at 8am for a 10am sale, but if you've got a few hours up your sleeve it's not as stressful.

"As well as that, holding it at 1pm generally gives people plenty of time to get to the sale and home before the end of the day."

But I think there is something to be said for sales operating out of a different timeslot.

A 10 or 11am sale not only allows for buyers to make their way to the hosting property, but also a chance for an early return home.

But what's wrong with an early morning bacon and egg roll or munching on a lamington as you fill in your catalogue? 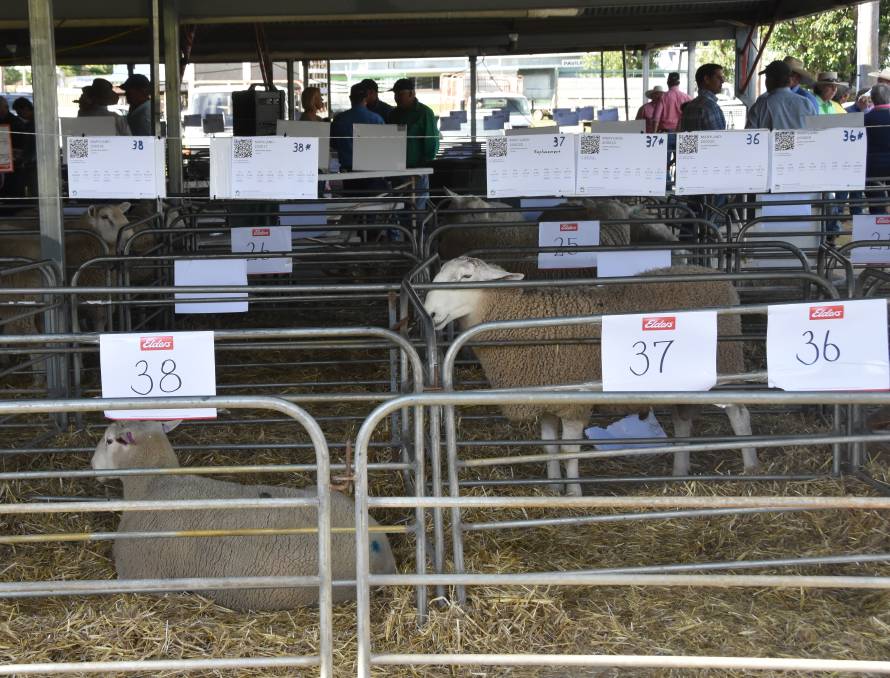 I've grown to love nothing more than munching on a snack while filling out my sale catalogue. Photo: Billy Jupp

Then of course there are those sales that opt for a late afternoon start time, around 3pm, and they too have more than their fair share of benefits.

For one thing, the atmosphere of buyers, vendors and agents mingling over drinks and a cheese platter as the afternoon turns into early evening is a sight to behold.

In the humble opinion of this new ram-sale lover, the early start time gets my vote.

From a purely journalistic stand point, an earlier start time allows for said reporter to make it to the sale in good time and return to the office to file the report before the day is out, without incurring any dreaded overtime.

Maybe it is because I am more of a morning-tea person, but those who have seen my figure will know the time of day won't stop me from enjoying the spread so thoughtfully offered up by the hosts.

At any rate, the atmosphere and enjoyment that comes from attending a ram sale is difficult to beat, regardless of the time of day.

So what time gets your vote?