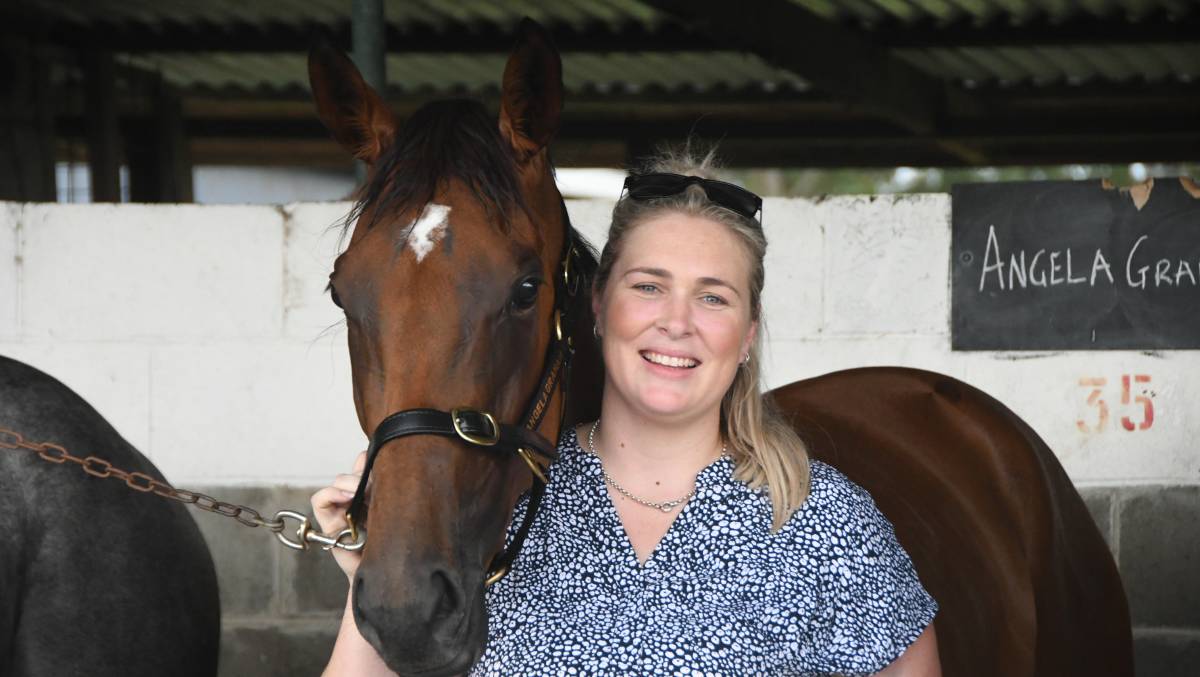 The Series gives participants an opportunity to compete on the biggest stage each year.

Newhaven Park principal John Kelly said his team are delighted to have substantially increased its commitments to the racing industry to now include each of the regional qualifiers, truly making it the Newhaven Park Country Championships.

"Since our involvement with the Country Championships it has been humbling to witness the raw passion that is very much alive in every aspect of country racing and the tremendous impact this fantastic initiative has had within regional communities."

In addition to their extended commitments, Newhaven Park's Kelly family will be continuing the tradition of the now infamous Country Championships Cocktail Party for all competitors and connections at their well-known Doncaster Hotel at Randwick on the eve of the Final.

Racing NSW has also updated conditions for both Series. The qualifying stable return date for raced horses to be trained by a country trainer has been amended to July 1 last year, while for provincial trainers it is May 1 last year.

Horses that are stable returned for the first time that were previously unraced, must have been legitimately under the care of a State country or provincial conditioner from September 1 last year.

Also, race conditions now require that horses must remain under the care of a State country or provincial trainer for a 12 months period after the respective series final, and failure to comply may result in penalty and forfeiture of any prizemoney. 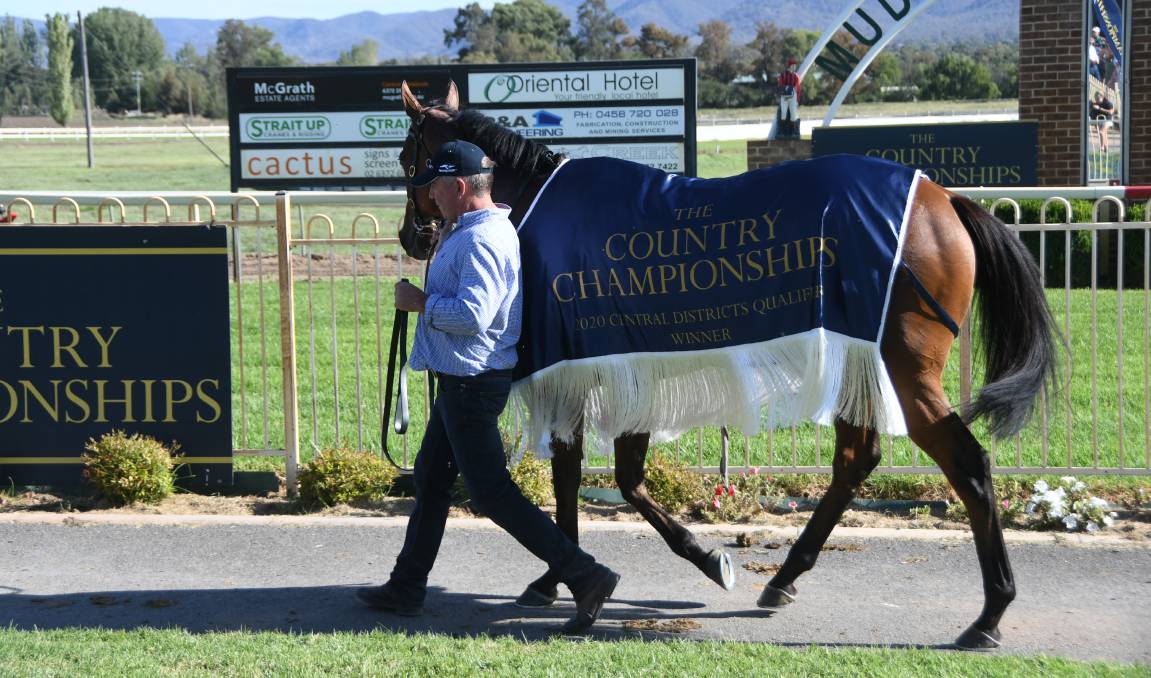 The provincial events are scheduled at its five tracks leading into its Final at Randwick Saturday April 10.

THE cheers were loud and clear following the family connected gallopers What's Onemore and Innervoice following each of their victories at the Port Macquarie races recently.

A daughter of Victorian based Onemorenomore, What's Onemore was to be ridden by talented apprentice and Angela's cousin, Cejay Graham, who suffered injuries in a nasty fall at the Lismore races. Angela shares the stables with her well-known training Mum, Jenny, who almost scored a winning double during the afternoon.

Having to be content with second placegetter Schiller Bay in the 1100 metres Maiden, Jenny's next starter, Innervoice came with a strong run to snatch victory in the Class One. A four-year-old mare, Gold Bracelet took the $60,000 feature Queen Of The North, ridden by Raymond Spokes.

SUMMER February picnic racing is hotting up, with Bedgerabong (west of Forbes) on Saturday 13, followed by Condobolin Saturday 19 and Yass Saturday 27. Successful horses at these picnics are eligible for a chance of a start in the annual Picnic Championship Series Final scheduled for September, with Racing NSW providing its $50,000 in prize money.

Long-time central and western district's racing commentator Colin Hodges, from Forbes, will be honoured at the Condobolin picnics as a special guest for broadcasting his 50th Condobolin Picnic Club Cup races. A Calcutta will be held at the Condobolin racecourse the previous evening, and race day will have six races and $35,000 in prize money. Marquees are available to hire, with a cash prize for the best decorated marquee. More than $2000 will be up for grabs at Condo's fashions on the field.