Punters flocked to the Tamworth Racecourse for the seven-race meeting. 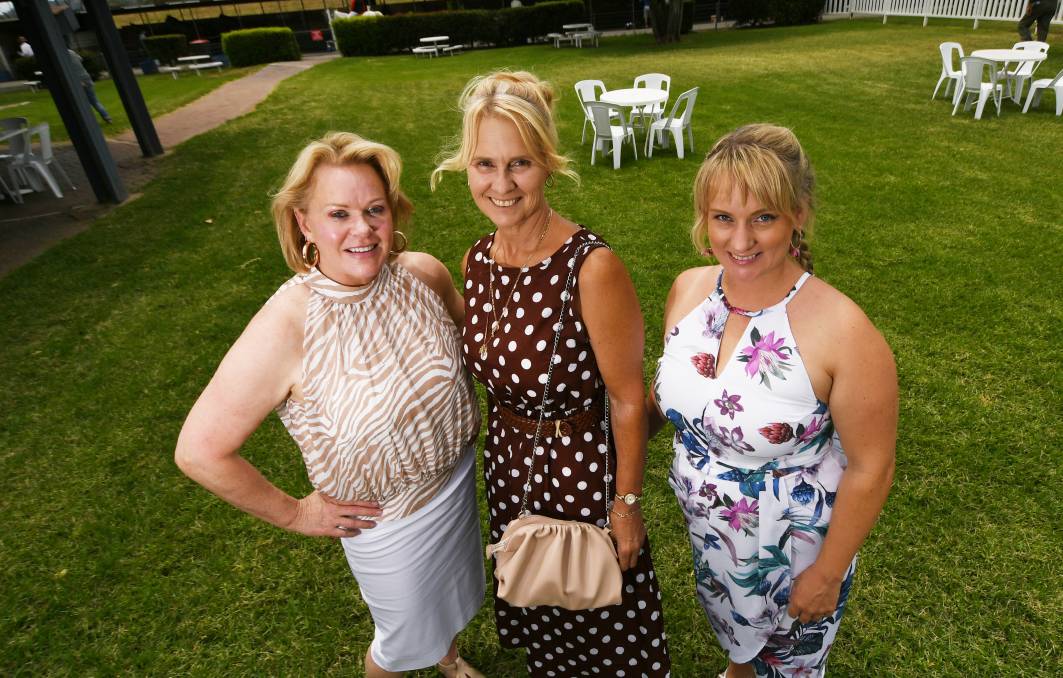 With the track issue now sorted out, Tamworth Jockey Club is moving steadily - all be it behind schedule - towards the Country Championships qualifier and the Tamworth Cup.

TJC administrator David Jewell said: "Friday afternoons are good, because often a lot of tradies knock off around 3pm and go down to the local, or go sit and have a punt and watch a few races and things like that sort of stuff.

"It's really just to brand and put something around the day, rather than just calling it Tamworth Friday races."

Racing NSW appointed Jewell to the TJC administrator role early last month after the TJC's board stood down and the sport's governing body launched an inquiry into why the club did not follow certain Racing NSW policies and procedures.

Jewell said he had "no idea" how the inquiry was progressing.

"It's sitting with Racing NSW. To be honest - it sounds a bit oblique - but I haven't had any conversations with anyone down there [Racing NSW] about it."

"My focus is very much on the Country Championships in four weeks and the [Tamworth] Cup six weeks after that," he said, adding: "We're probably a month behind where we need to be.

"We're catching up. So we're just about to launch marketing stuff around the Country Championships."

The TJC is searching for a new general member after Wayne Wood's short tenure in the job ended with his sudden departure last month after, Jewell has said, "he was of the view that the job that he accepted has changed".

Jewell - a former chief executive of Wyong Race Club - said of the process to replace Wood: "We're going through trying to get a shortlist.

"I'm being held up a little bit with Racing NSW at the moment - back and forth about potential candidates and working out an interview process.

"So I'm waiting for a phone call to give me the green light to go to that next stage of interviewing next week."