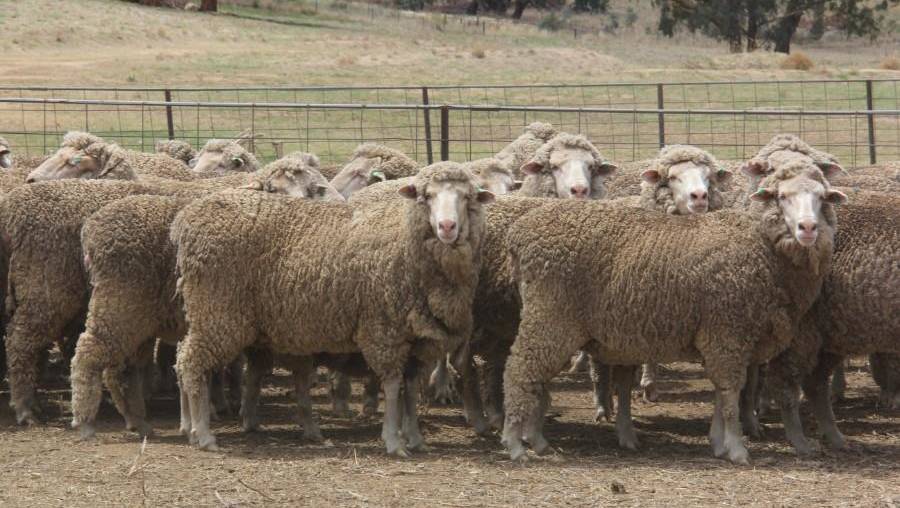 There was an 100 per cent clearance of the 5469 Merino ewes sold on AuctionsPlus on Thursday as part of the Butt Livestock Annual Breeders Sheep Sale.

Phill Butt of Butt Livestock, Yass said the stock on offer were in very good condition given the abundant season the Yass district has experienced in the last 11-months.

"The sale was a tremendous result," Mr Butt said.

"The sheep were vendor-bred and with industry-leading genetics, these were some of the factors that made the sale so successful."

Mr Butt said there were more breeding ewes on offer at the sale than they had seen in recent years.

"Producers had the ability to maintain those ewes through to the sale this year, as opposed to selling before Christmas as they have done during recent dry times," he said.

The sale was topped by a line of 185 station mated Merino ewes, 1.4 to 1.5 years old, from Garabray Pty Ltd, Billabourie, Greenethorpe.

The top price for unjoined ewes was $303 paid for 135 NSM ewes, 1.5 years old, from S and R Weir, Idlemere, Bookham. The January-shorn ewes weighed 50kg and were also Bogo bloodlines.

Ewes older than 2 years old topped at $281 for 160 NSM ewes from Leonard Kaveney, Esdale, Yass. The ewes weighed 58kg and were 3.5 to 4.5 years old, May-shorn with Tallawong-blood.

Mr Butt said for the first time in several years most of the stock went within 150 to 200 kilometres of Yass.

"That was because of the local knowledge of the genetics, the type of sheep offered and given the season people have the feed availability to purchase," Mr Butt said.