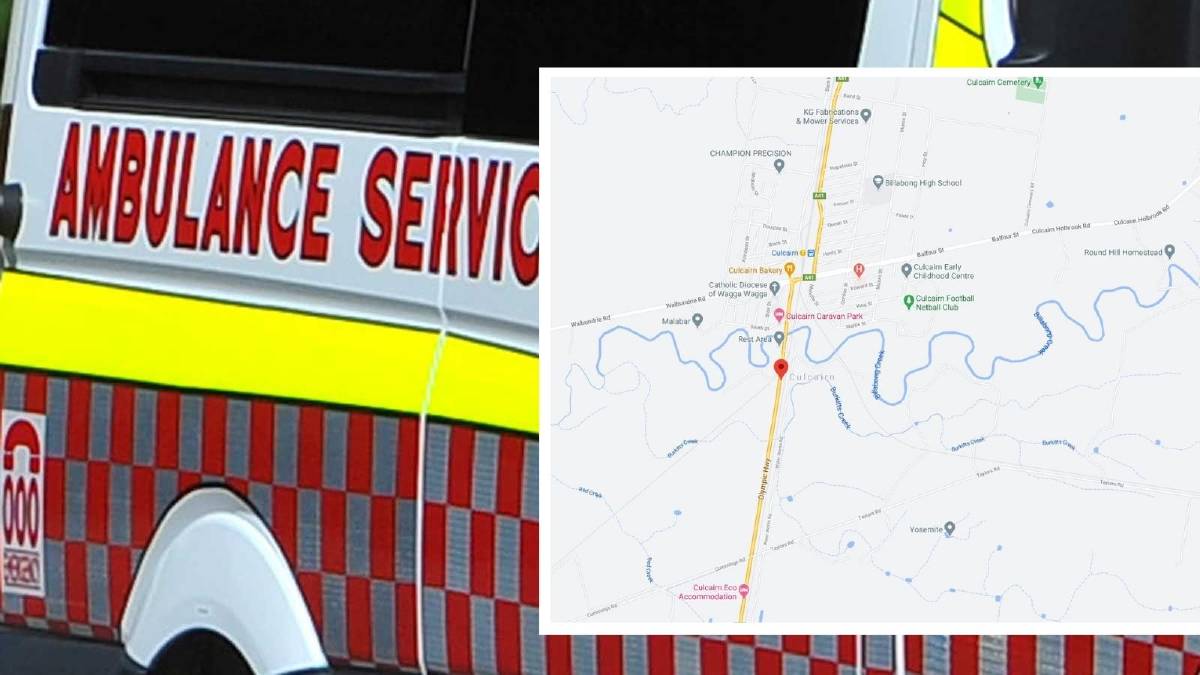 The boy was flown to Royal Children's Hospital Melbourne in a critical condition.

A BOY has been impaled with a piece of metal during a farming accident on a Riverina property at the weekend.

Emergency services were called to a property near Culcairn about 1pm on Sunday, February 14, following reports a boy had sustained serious head injuries.

It is believed the 10-year-old boy was impaled in his forehead with a piece of metal similar to an Allen key.

In a statement, NSW Police said they were told a ladder was being removed from a well and struck the boy in the head, causing the injury.

He was treated at the scene by first responders before being airlifted by a Toll Rescue Helicopter to the Royal Children's Hospital in Melbourne in a critical condition.

Police from Murray River Police District have commenced an investigation and have informed Safe Work NSW as part of the investigation.

The Royal Children's Hospital confirmed that a patient matching the boy's description is now in a stable condition but remains at the hospital.