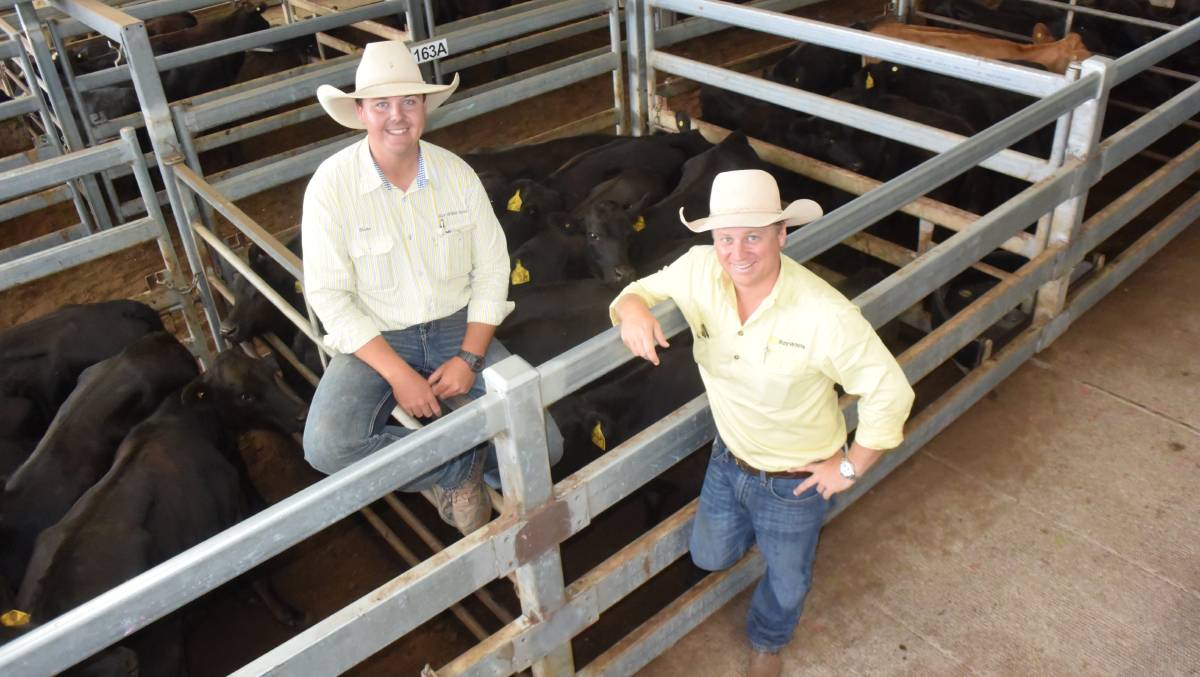 Low grain prices are somewhat offsetting the increase in feeder cattle prices, though not entirely.

YEARLING steer feeder prices in NSW have bucked the trend of the softening Eastern Young Cattle Indicator to remain stable at a lofty average of 455 cents a kilogram (liveweight).

That's nearly 90c/kg higher than at the same time last year and 16c/kg dearer than the close of national feeder cattle prices in 2020.

In contrast, the EYCI has slipped about 15c/kg, to 871c/kg (carcase weight), early this week.

The number of cattle on feed has trended upwards during the past 20 years, according to Meat and Livestock Australia's recently released cattle industry projections for 2021.

Cattle within the feedlot sector reached record levels in 2019, at 1.24 million head, as more animals moved into the grainfed production system for finishing due to drought and lack of pasture, MLA's report said.

However, MLA has also suggested that's not the whole story: though the total number of cattle on feed was slightly down in 2020, the national feedlot capacity increased.

As a result, MLA's analysts forecast the number of cattle in feedlots is expected to continue an upwards trajectory and grain-fed cattle will account for a growing portion of the national herd and slaughter numbers.

Grain-fed cattle accounted for an estimated 37pc of all cattle slaughtered in Australia last year, while about 5pc of the herd was in a feedlot.

MLA said the high price for feeder cattle was putting pressure on lot feeder margins, even with the strong price for finished cattle.

Underlying EYCI data when graphed continues to show prices for cattle bought by lot feeders trend below the actual EYCI and restocker cattle prices. This gap has become more pronounced in the past year.

Even so, all prices for buyer groupings have been on an upward trajectory, reflecting the strength of the cattle market overall.