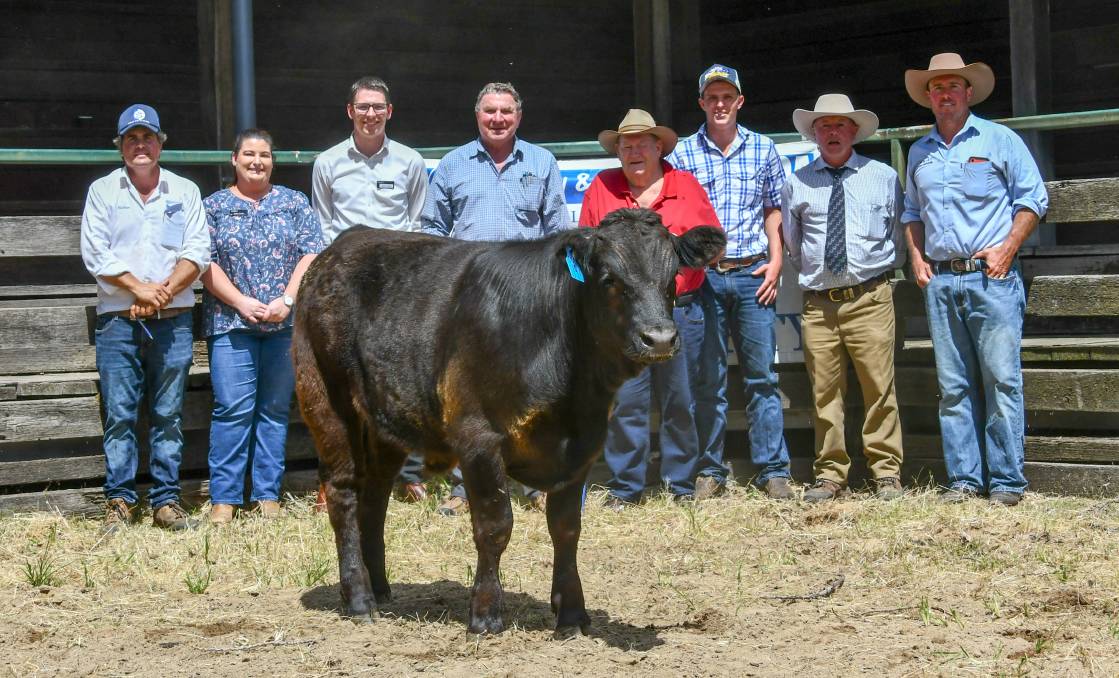 Buyers will be treated to a top quality catalogue of future show ring stars at Glen Innes on March 1.

BEING able to buy top quality steers and heifers that have been selected by agents with experience in the show ring is what draws buyers to the Glen Innes Potential Show Steer Sale.

This year's sale on March 1 includes about 40 head, with approximately eight heifers.

Cattle have been selected from stud and commercial herds as far south as Merriwa, and to South East Queensland in the north.

The 2021 sale features cattle from five new vendors this year, with strong support from stud producers.

"It's been mostly crossbred calves in the past, but we've got a lot of purebred steers this year, which are eligible for purebred competitions at Brisbane and Sydney," Mr Bailey said.

Mr Bailey is expecting good buyer support given the strong performances from sale steers in recent years, which includes two back-to-back grand champion carcase titles at Ekka, which were won by Coonamble and Tenterfield high schools.

The Colin Say and Co team is also providing two $1000 incentives for the steers with the highest overall point scores at Ekka and the Glen Innes Led Steer Extravaganza, to be held in September.

"We also have incentives from the Herefords Northern NSW group and the Top of the Range Murray Grey group for Hereford and Murray Grey-infused cattle purchased through the sale," Mr Bailey said.

Steers will be judged by Anthony O'Dwyer, Dalby, who works as a livestock agent for GDL but has also had success in the show ring, including taking out grand champion steer at the 2020 Led Steer Extravaganza and previously winning the Glen Innes jackpot by having the highest scoring steer at Ekka.

Steers hand-picked with a focus on temperament and market specifications

The Glen Innes catalogue is renowned for quality, according to one of the sale's regular buyers, Ben Toll, agriculture coordinator at St Johns College Dubbo.

His school's livestock exhibition team exhibits at the Canberra, Sydney and Brisbane royal shows every year, as well as the Upper Hunter Beef Bonanza at Scone.

Steers that the school has purchased through the Glen Innes sale have gone to place at Scone and the Ekka, and Mr Toll was also the judge at the 2020 Led Steer Extravaganza. He said the sale's success comes down to a high standard for sale animals. 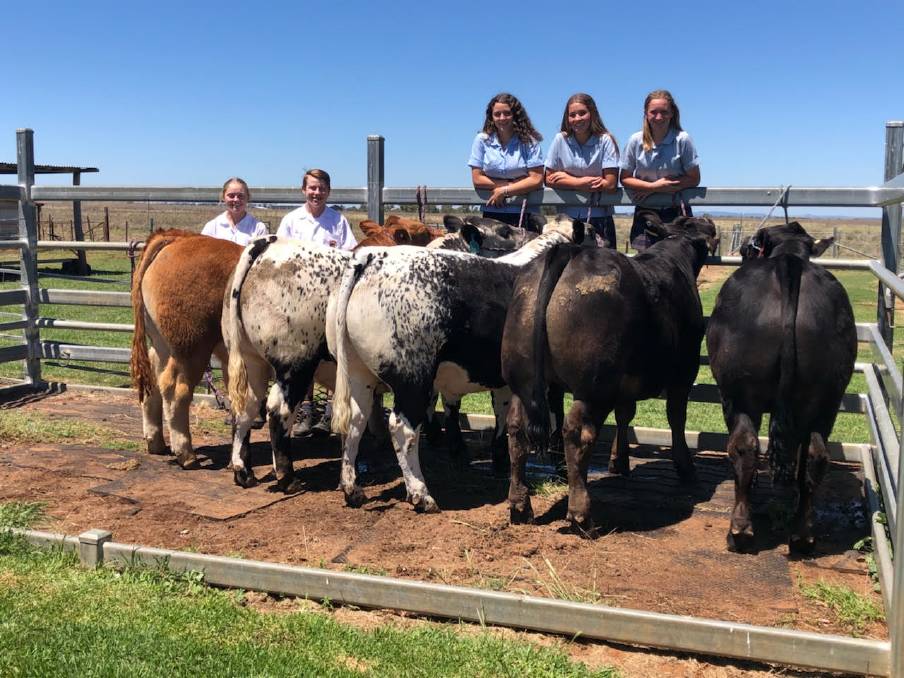 "The Glen Innes sale is well-recognised as having a reputation for cattle that can win at the biggest shows in the country," Mr Toll said.

"They're school-friendly cattle because they're selected on temperament, which is a big priority in regards to student safety, as well as market specifications, and as we know, quiet cattle do better and finish easier."

St Johns Dubbo is known for its strong agricultural program, and the show steers fit into the curriculum by providing students hands-on experience in growing out a beast to market specifications.

"The exhibition steer program allows students to gain a greater understand of animal nutrition, the digestive system, vaccination programs, and preparing rations, which the students do through the DPI feed calculator to work out the protein and energy required.

"We do a full induction of the animals at the school - they're vaccinated, drenched, tagged, and we scan and transfer the NLIS tag for biosecurity compliance, all in accordance with the animal welfare codes of practice. It's directly relevant to our agriculture and primary industries syllabus.

"We compete at the interstate level because we think students get a greater awareness of industry and technologies available, as well as links to studs and potential employers. We've had students end up working at Nolan Meats and studs, after making connections through the school."

Mr Toll's preference when selecting steers is a well-muscled calf that's already showing some softness, a good temperament, and if possible, performance data.

He looks for calves that are 75 per cent European and 25pc British-bred, and tries to select calves from sellers who have bought bulls with performance data.

"If we have access to EBVs, we select steers that have positive figures for rib and rump fat, intramuscular fat and optimum 400-day weight. We run a purebred Limousin breeding program for the steers going to Sydney Royal and we use the Limousin society's EBV mating predictor using the ID of the bull and cow we're using, which gives us the expected figures for rib, rump, IMF and 400-day weight gain.

"Previously, we'd pick the best calves from about 300 head, but some don't perform overly well because they have the wrong maturity pattern and do not lay down enough fat at an early age.

"By breeding livestock with the correct phenotype and using performance data we can reduce the chance of having animals that don't perform as well." 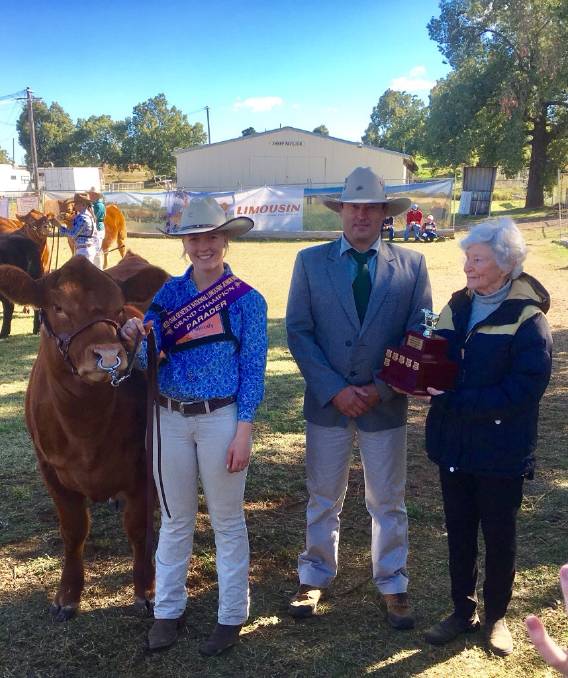