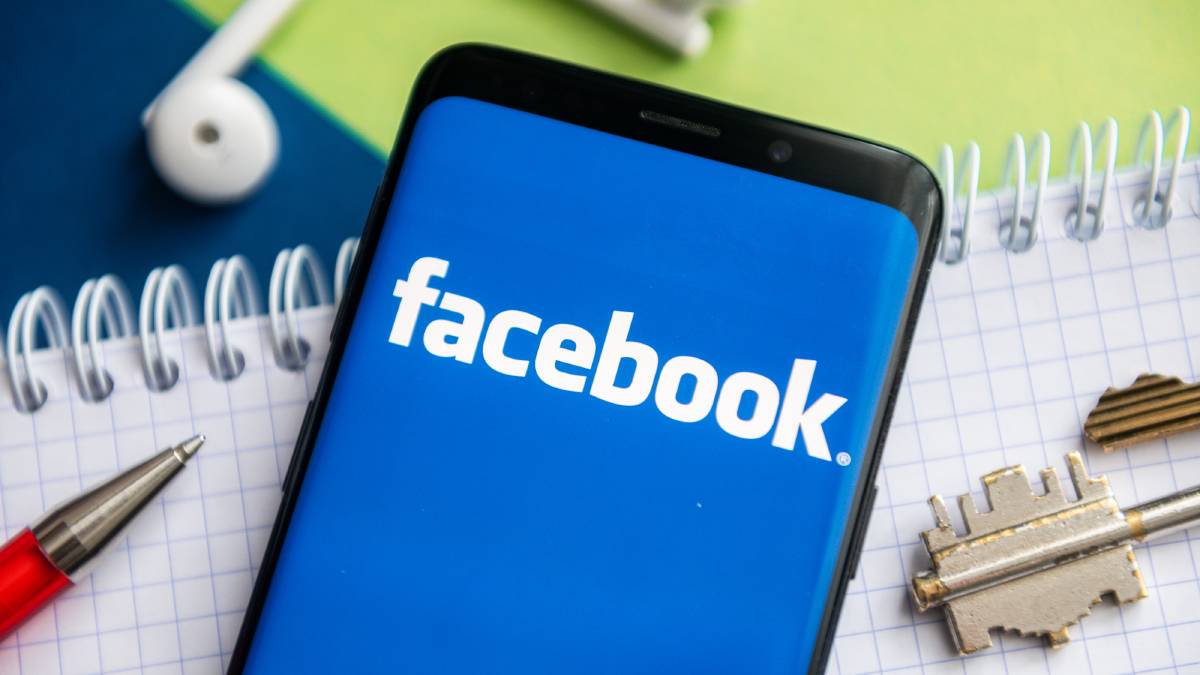 Facebook's decision to ban news has divided its users.

Australians have woken up to find a news black hole on social media after Facebook followed through on its threat to ban news from its platforms in response to a proposed media bargaining code.

Australian users and publishers will be restricted from sharing or viewing domestic and international news.

Facebook started blocking news content from a wide range of sources on Thursday morning, only allowing users to see stories informing them of Facebook's decision.

Australian Community Media mastheads, including The Land, Queensland Country Life, Stock & Land, Farm Weekly, Stock Journal and the North Queensland Register, have been blocked. The Sydney Morning Herald, the ABC and satirical sites including the Betoota Advocate and The Chaser were shutdown.

Charities, government departments and state health pages have also been shutdown across Australia. 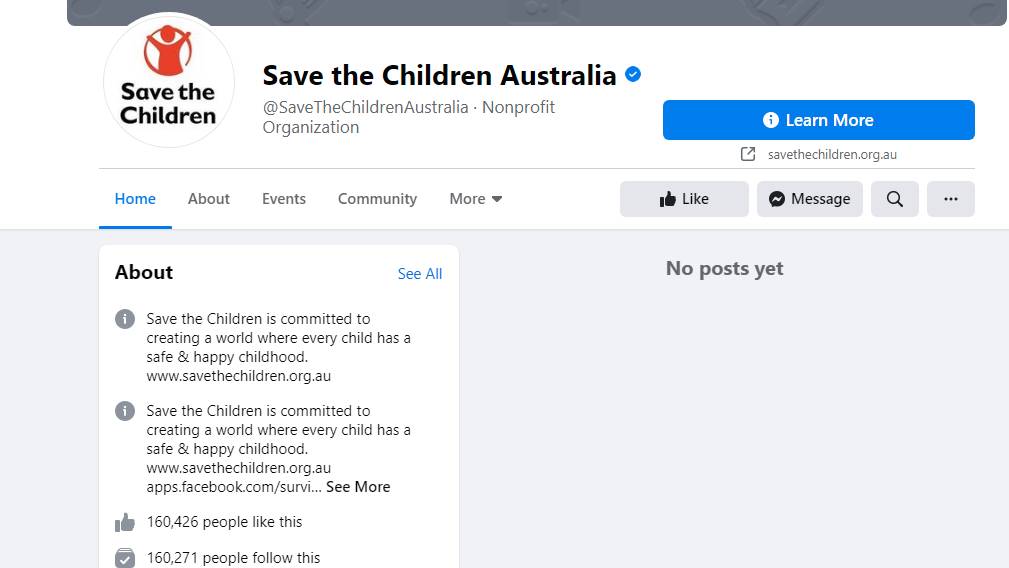 The decision led to mixed reaction online, with some Facebook users saying it would mark the end of clickbait and encourage readers to visit "reputable" websites.

"The proposed law fundamentally misunderstands the relationship between our platform and publishers who use it to share news content," the company said in a statement on Thursday.

"It has left us facing a stark choice: attempt to comply with a law that ignores the realities of this relationship or stop allowing news content on our services in Australia.

"With a heavy heart, we are choosing the latter."

"We've worked with Google to get an outcome which is good for the business but, more importantly, for consumers as well," Mr Kendall said.

"Facebook's decision we feel is going to stop quality journalism being shared more widely in communities across Australia.

"Has Facebook's decision made it a less attractive proposition for big brand advertisers, given that the platform will now be barring quality news content?"

Facebook's move is not entirely unexpected. The company first made the threat to ban news for Australians in August and repeated the ultimatum before a Senate inquiry in January. 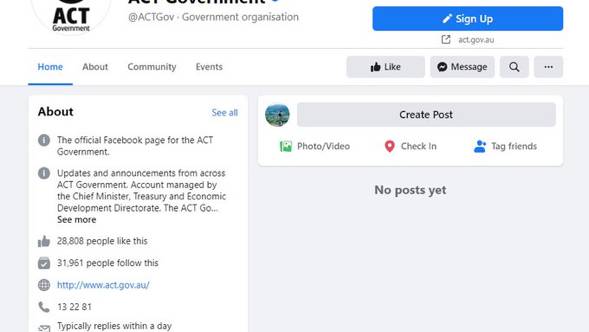 Treasurer Josh Frydenberg, who has proudly and loudly trumpeted the bargaining code throughout the week, has spoken to Facebook founder Mark Zuckerberg following the social media giant's decision.

"He raised a few remaining issues with the government's news media bargaining code and we agreed to continue our conversation to try to find a pathway forward," Mr Frydenberg said.

"It certainly raises issues about the credibility of information on the platform," he told 2GB radio.

As Facebook restricts the sharing of news, Google is striking deals in Australia to pay for journalism.

News Corp has become the latest publisher to sign a lucrative deal with Google.

The internet giant has already struck deals with Seven West Media and Nine Entertainment, and is in talks with public broadcasters ABC and SBS, as well as Guardian Australia. 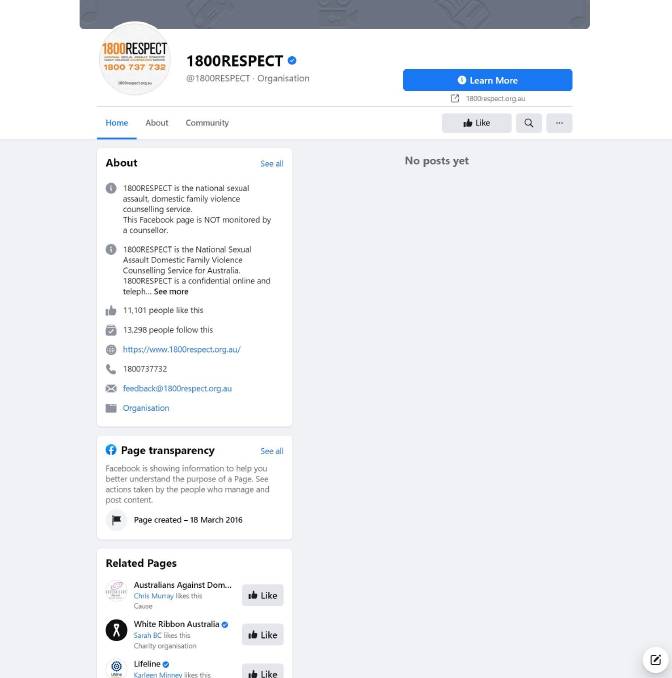 The three-year Google deal with News Corp goes beyond the Australian market, extending to the publisher's titles in America and the United Kingdom.

No other news publisher has reached a single deal with Google across multiple countries.

The media bargaining code is before the Senate after clearing the House of Representatives overnight.

The legislation, which has bipartisan support, will give the treasurer power to choose which companies are subject to it.

Under the code, a panel - decided by the negotiating parties or the media watchdog - would hear offers and make a decision on payment for news content.

"From finding new readers to getting new subscribers and driving revenue, news organisations wouldn't use Facebook if it didn't help their bottom lines."