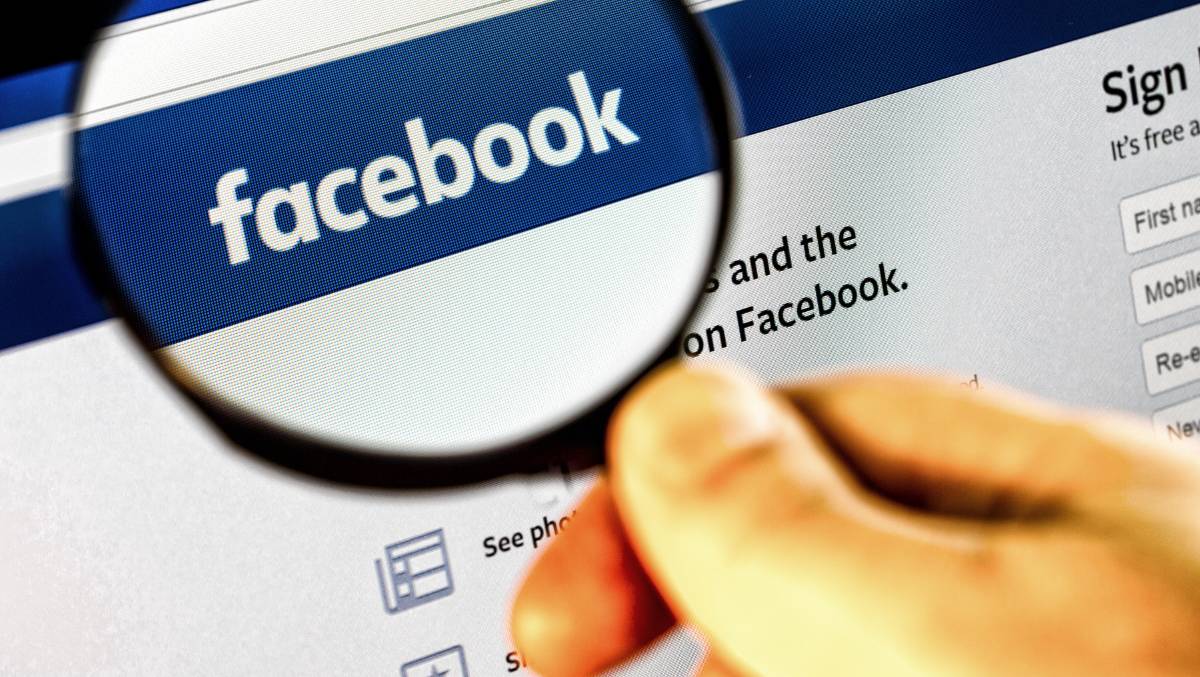 Facebook has pulled news sharing from its pages. Picture: Shutterstock

The company has calculated that users won't leave over its news ban - but that ignores the reason it emphasised news media content in its algorithms.

Facebook has spent years telling Australians it's their friend.

Now the social media giant has pulled news content from its pages, it's clear "friendship" was never part of its interactions with Australian users. It's all business, and it's all transactional.

If the federal government proposes legislation Facebook disagrees with, the company has shown it's willing to ban news and let misinformation darken the feeds of users.

Facebook's sheer size and reach has made it hard for its users to unfriend the company. It is betting that FOMO - fear of missing out - and the pull of Facebook friend networks will negate any urge Australians feel to walk away from the website.

It's a calculation that ignores the reason Facebook emphasised news media content in its algorithms after first setting up as a site for people to share personal posts. News has become a part of its value proposition, and Facebook has leveraged the credibility of news organisations and the quality of their content.

We'll soon see how much time people want to spend scrolling through memes, rants and misinformation.

Facebook has repeatedly said news stories are only a small part (4 per cent) of the content on users' Facebook feeds. Its message: media needs us more than we need them.

The company even quotes some numbers to demonstrate the point: last year, it generated 5.1 billion free referrals to Australian publishers worth an estimated $407 million.

Those numbers also make exactly the opposite point, that news is an important part of Facebook's product, and the value it offers both users and advertisers. How will each react to the news blackout?

In its report into digital platforms, the consumer and competition watchdog found Australians spent about 13 per cent of their time online on Facebook. News websites had their attention for about 2.3 per cent of the time, by comparison. More than 17 million Australians access Facebook.

Experts doubt the company's news ban will start a mass exodus from Facebook. Monash University associate professor of journalism Johan Lidberg says it's a question of motivation, and the lack of alternatives.

"It's hard to leave when you don't have a proper alternative and many people are deeply ingrained in Facebook now."

One resolution Associate Professor Lidberg suggested was that Facebook in Australia may decide to revert to its original usage, as primarily a tool for social interactions, before algorithm changes favoured news media.

However, he said this would need to be coupled with a dramatic increase in Facebook's monitoring activities to avoid it becoming "a cesspool of misinformation".

"Imagine if you took all - which has now happened for the time being at least - professionally, credibly produced media and journalism out of the Facebook stream," he said.

"Now what is left?

"Sure there will be a lot of cat videos and legitimate connections between family members, but then there's also a whole heap of Craig Kellys in there. You'll have all of these conspiracy theories that will fill this void that was previously made up of credible content."

Associate Professor Lidberg described this as "a lose-lose situation" and questioned Facebook's tactics behind Thursday's news ban. The most plausible explanation, he said, was that it was simply a negotiating tactic to highlight the company's power.

The news ban confirmed why the media bargaining code was necessary, Associate Professor Lidberg argued, although he admitted it required some tweaks.

"I suppose the core of the problem is we've allowed Google and Facebook to become too big."

"Arguably, journalistic news is not what got them there and what keeps them there in the first place," he said.

Facebook would not lose users over its decision to ban news sharing, Professor Riemer said.

"They might lose some attention during the day, when people will switch to a different platform, but they won't lose many users over this."

Facebook is betting on it. The coming months will prove it right, or wrong.

The story Facebook is taking a big gamble. One that might not pay off first appeared on Farm Online.