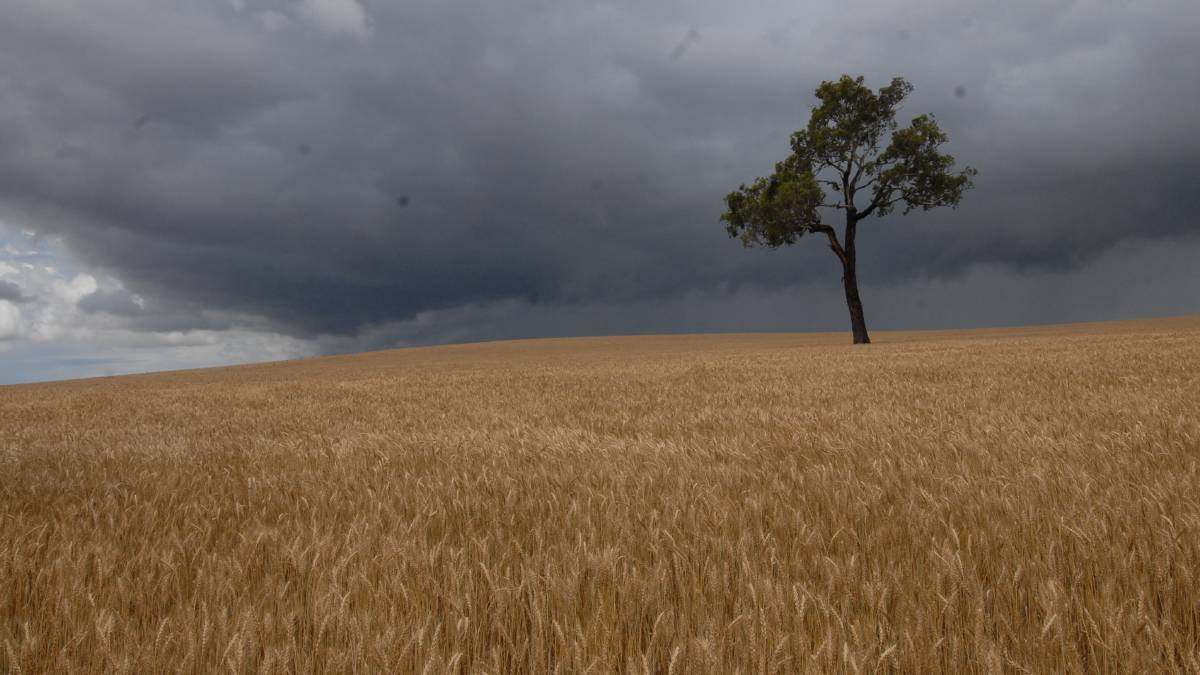 The final few days of February and the beginning of March will feature daily showers and thunderstorms in parts of eastern and northern NSW.

THE final few days of February and the beginning of March will feature daily showers and thunderstorms in parts of eastern and northern NSW.

Moisture laden air feeding into a near-stationary low pressure trough will fuel a spell of wet and stormy weather over eastern Australia during the next several days.

The areas affected by showers and thunderstorms will shift around from day to day, although eastern and northeastern NSW are likely to see the most frequent action.

Armidale has a chance of showers and thunderstorms on the forecast each day between now and at least Monday.

There will also be a few storms over the state's northern and central inland over the coming days.

Rainfall totals during these multi-day thunderstorm setups are very difficult to predict because they are determined by the location and intensity of individual storms.

Some places could see 50-100mm of rain by the beginning of next week, while others are likely to miss out altogether.

Even higher totals are possible if multiple thunderstorms affect the same place on different days.

The wet end to February, at least for some areas of NSW, will round out what has been a relatively wet month for many areas of the state.

As of 9am on Wednesday, large areas of western NSW had already received more than two times their average February rainfall so far this month.

Looking ahead, above-average rainfall is tipped to remain a feature in NSW as we head into autumn, as eastern Australia continues to be influenced by weakening La Nina in the Pacific Ocean.