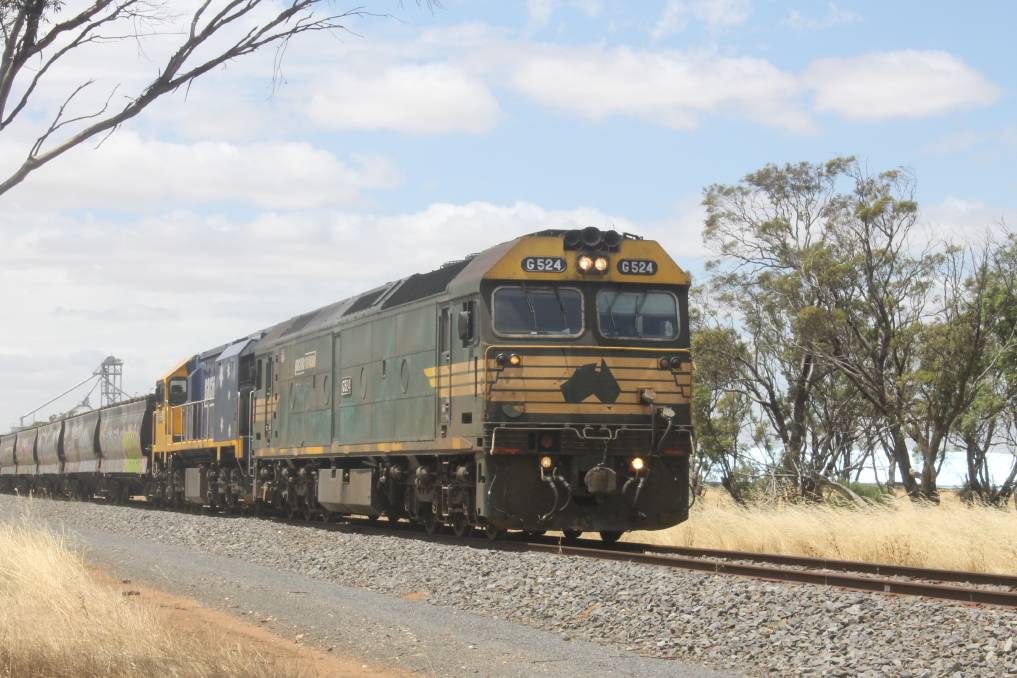 This is providing land managers and grain marketers with plenty of time to ponder the direction that markets will take as we creep towards the Northern Hemisphere grain harvest.

There has been plenty of action in global grain markets for the month of February.

In the past two weeks, some of the coldest temperatures in decades have hit a big portion of the US Central and Southern Plains. Lows have been dropping below -18°C all the way down to Texas.

Hundreds of record low temperatures have been set during the current cold blast, and some locations have had their coldest temperatures in history.

There are fears of a winterkill across the US Plains, where big quantities of wheat may have been affected and this will get a lot of attention now and in the coming months.

Cold weather in the US is not uncommon at this time of year.

But this extreme weather has led to a strong rally in wheat markets through the US, and - to some degree - in Australia.

It is far too early to know the extent of this issue.

So, a wait-and-see approach will be adopted until some warmer weather comes along.

Private Russian market research firms have either cut, or are potentially looking to cut, the 2021 wheat forecast there.

This has been due to consistent cold, icy weather and a lack of subsoil moisture heading into spring.

Adding to the recent export taxes imposed on Russian farmers and wheat for 2021 is not looking as promising as it has been in been in recent years.

Heading south west, into France, wheat there has had some very good demand from China in recent months. But France appears to be running out of supply.

As China - for now - is buying Australian wheat, this will help to sustain local cash markets going forward.

Local cash markets have been flat, to slightly higher, of late since the post-harvest price increase.

Barley and canola did not break any records, but the numbers suggest they were not far from it.

The official increase in the size of the Australian crop has not weighed on any markets to this point, with few surprised by the increase.

As there have been strengthening overseas cash markets, currency markets have been moving against exporters of late.

The Australian dollar has jumped significantly in the past week, to pass the US78 cents barrier - and is now potentially staring down US80c.

The latest spike in markets after US and Russian cold weather and dryness means we will have to wait a little longer before we know if this will be sustained by the reduced supply.

In the meantime, it might be the Australian dollar that grabs the headlines for market news.