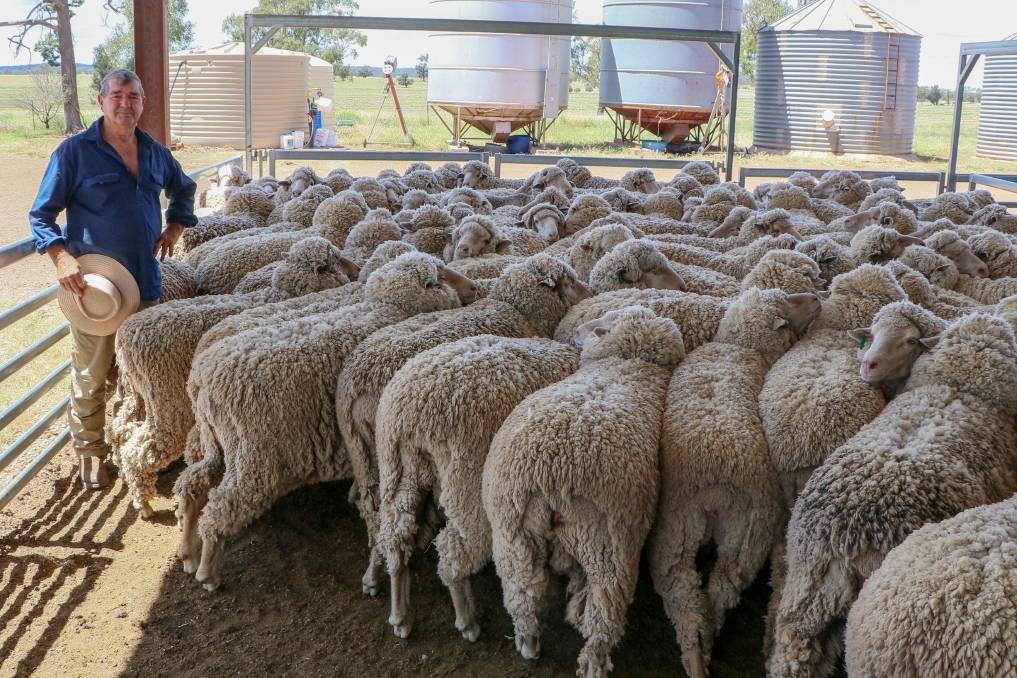 Grandsons of Allan (Smoke) and Susan Dawson of Winyar Poll Merino and Merino stud, Canowindra, James and Ryan's flock was classed by their pop with a culling percentage of about 25 per cent. 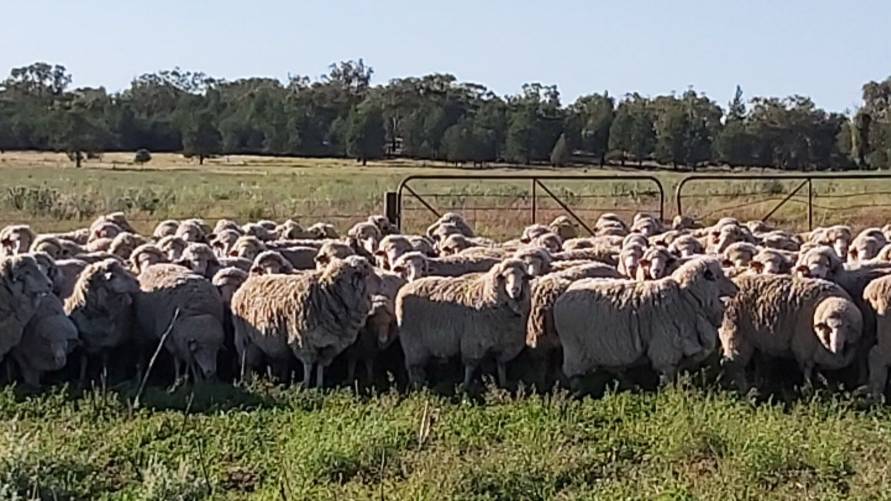 Speaking on behalf of his grandsons, Allan Dawson said they aim for sheep with good constitution, frame size and carcase shape.

"We want constitution, weight for age and plenty of meat, with wools that will take rainfall," Mr Dawson said.

The judges believed the Wilga Park ewes had an enormous amount of wool on them, with a good carcase and body shape. They also commented they had taken to the climate well, with 32 inches falling on them. Mr Dawson said he gives the boys a little mob of ewes to work with to keep their interest in Merino sheep.

"Merino sheep are something you grow up with and you inherit an ability to work Merino sheep, you can't read it out of a book," he said.

"Ewe competitions are good for commercial people to be able to view different properties, management and bloodlines. You are able to gain a little bit of knowledge from each trip you take.

"There is always something new in industry and something being implemented, and to keep up to speed you have to do these things." 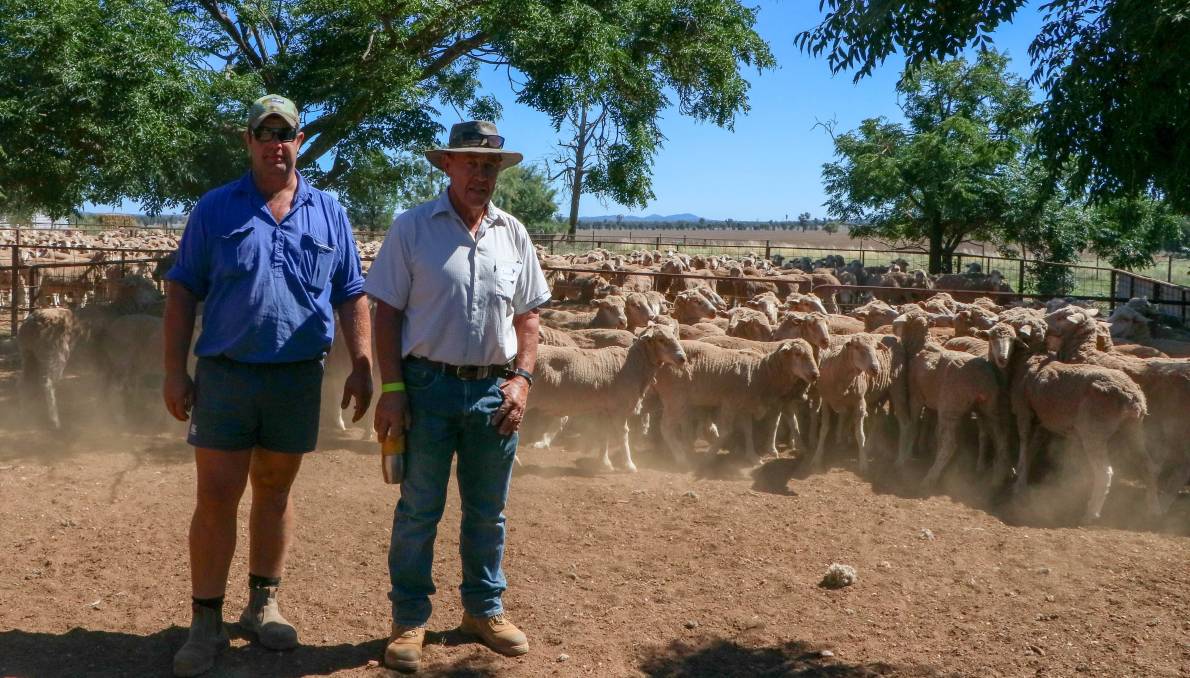 Second went to last year's winners Trevor and Stephen Cooper of TH Cooper and Co, Myall Creek, Caragabal, with their ewes of Rocklyn blood. Joining 2800 ewes with the aim of increasing their numbers, the Coopers displayed 740 ewes.

On Rocklyn bloodlines for 12 years, Ralph Diprose of Rocklyn stud classes the Cooper's flock that measures an average micron of 18.5 and an average wool cut of 7.7kg in the adult ewes.

The encouragement award was presented to Ian Eastaway of Oakleigh, Caragabal, with his ewes of Coddington/Uardry blood. 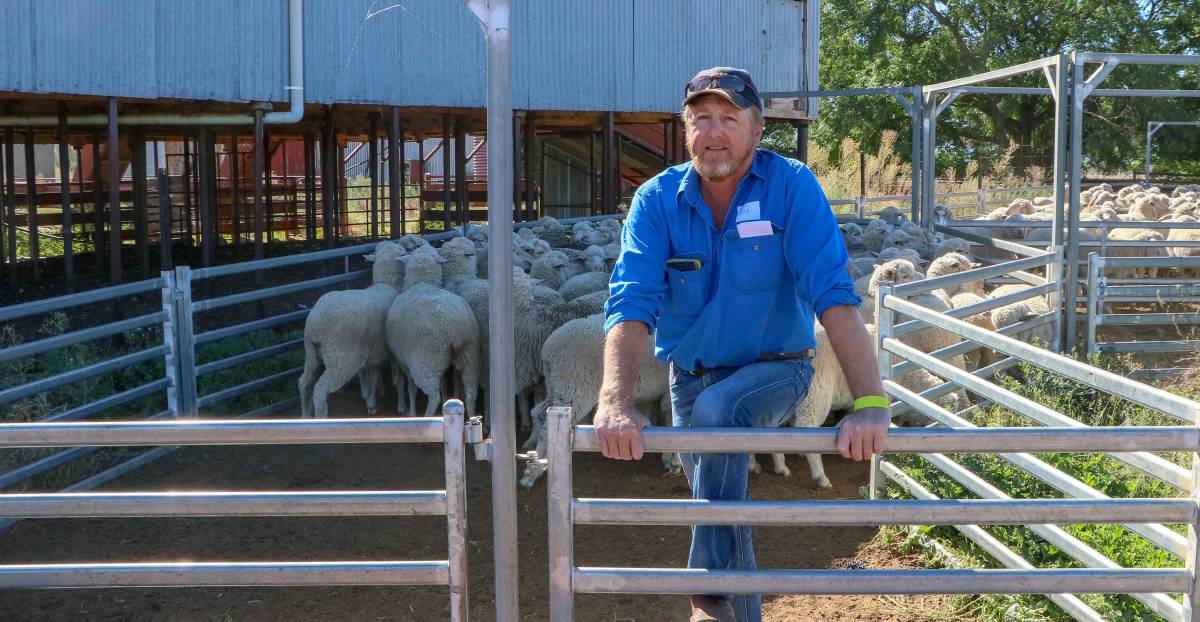 The recipients of the people's choice award was Ross and Anne Noble trading as RG. and EA. Noble, Hillview, Caragabal with their Egelabra blood ewes.

The presentation of the sheep and the interaction of the crowd was praised by Rick Power of Nutrien, who said everyone was keen to ask questions, start discussions and learn.

Caragabal competition president Jono Baker, Boree, Caragabal, said the entrants put up consistent lines of ewes and were pleased not to have fed sheep for the first time in three years. "There were comments about spending money on getting people in to class them. A few had classed their own sheep," he said.

"Other conversations were around the shearer shortage."