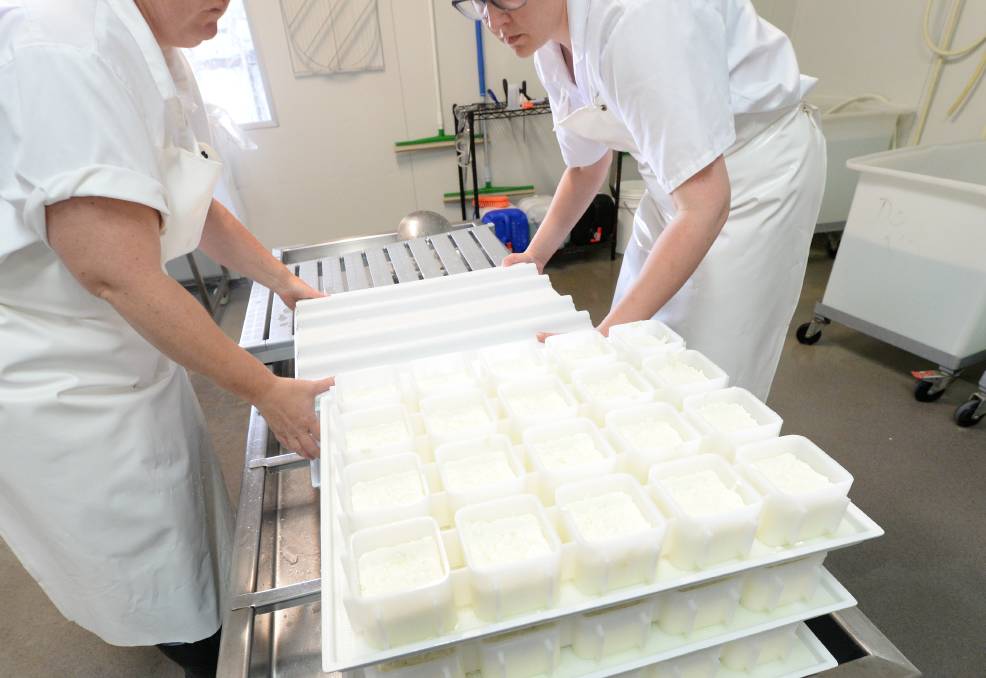 Yes Minister - a serious national effort is needed to unite food manufacturers and farmers under a peak strategy body, or even a food ministry.

The farm sector's $100 billion production goal can be easily achieved by 2030 - and doubled - if a serious national effort is made to unite food manufacturers and farmers under a peak strategy body, or even a food ministry in Canberra.

While food processing is Australia's biggest manufacturing industry, contributing significant added value and export appeal to our farm output, it is also an industry shackled by a lack of cohesive planning and national goals, according to an investigation by the Page Research Centre.

The research centre's findings highlighted pitfalls ranging from logistics and infrastructure bottlenecks, to complex, counter-intuitive regulatory environments, and no single government "champion" to represent the industry at a time when huge opportunities existed for food producers to build their overseas and domestic markets.

With food manufacturing alone turning over $90.1 billion a year and farm output worth up to $65b, the Page Research Centre has urged the federal government to develop a well resourced national food system plan.

Ideally that plan should be under the auspices of a Food Minister, or assistant minister.

It said Australia must tackle its "piecemeal and siloed" food network failings; give food manufacturers more support or say in trade negotiations, and identify tax reforms and research incentives to promote investment in the sector.

"We must use the COVID crisis as an opportunity to build our self sufficiency by growing the domestic manufacturing sector," said Page Research Centre executive director Kristian Jenkins.

Seeking international customers had not been a primary business strategy "when it should be" one respondent noted.

Some believed companies may need to prioritise exports over Australian customers.

In fact, some processors were now starting up focused on overseas markets, not domestic sales.

Mr Jenkins said while many of the agri-food sector's workforce cost, logistics and efficiency challenges were considered threats to our export competitiveness, the lack of one overarching peak body or government level authority made it even harder to guide industry-wide change.

Food processing represented a significant 28 per cent of all Australian manufacturing, but it was overseen by a multitude of regulators and government portfolios including agriculture, health, industry and trade.

"None of those jurisdictions have as their primary responsibility a focus on the whole food production chain, or developing our food markets and the related regional jobs which could open," he said.

Australian Institute of Food Science and Technology chief executive officer and lead author of the report Fiona Fleming said the processing sector subsequently suffered from a lack of agile and proactive regulatory support and a true commitment to collaboration at the highest levels of government. 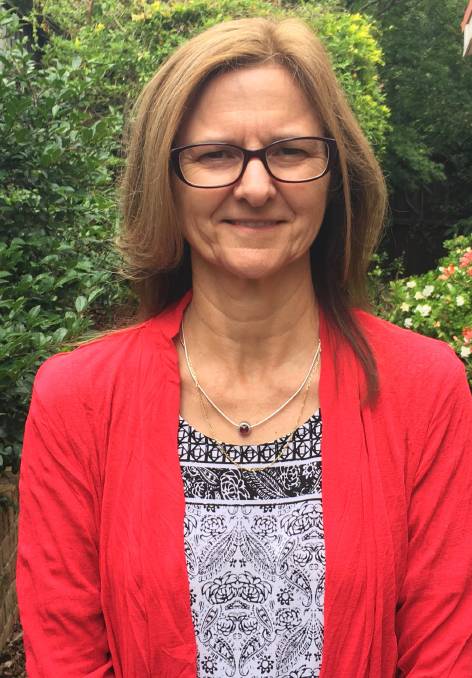 "A lot of companies have simply taken their manufacturing offshore," she said.

Ironically, while coronavirus and last year's global food security alarm had highlighted the value of our agri-food sector strengths and skills, the financial pressure the pandemic put on universities may also lead to big research budget cuts.

"We could lose a generation of research talent if we aren't proactive," she said.

Alarmingly that risk was looming just as the agri-food sector was identifying big opportunities to research and commercialise new era nutrition products for humans and farm livestock, plant protein alternatives to meat, and developments with algae and insects as foods.

In fact, Food Innovation Australia recently highlighted 19 growth opportunity areas with potential to lift the food sector's annual value-addition capability from $61b a year to more than $200b by 2030.

Encouraging regional food business clusters to foster collaboration, and shared research and market capacity building goals was also a recommendation from the AIFST work with the Page Research Centre.

The Page centre specialises in research which can be used by the federal coalition parties, particularly the Nationals, to formulate government policy initiatives which enhance regional Australia.

Emphasising the sort of frustration which was widespread in the disparate agri-food industry Ms Fleming noted how CSIRO-bred gluten-free barley was now commercialised and being value-added in the US to make gluten-free beer.

The same beer product could not be approved in Australia because of specific novel food production regulations.

The story Ag's $100b goal easily fixed if we back our food processors first appeared on Farm Online.