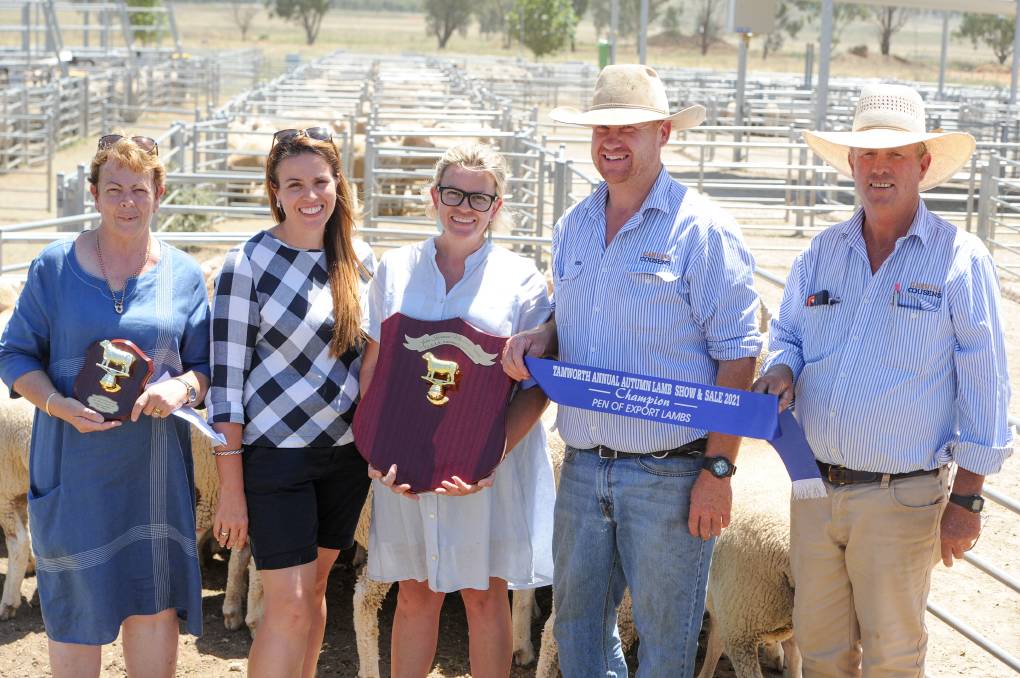 The inaugural event was a day of mixed emotions as agents honoured John Korsman.

New England lamb producers jumped at the chance to showcase their top stock in the inaugural Tamworth Autumn Lamb Show and Sale but it was a local Loomberah family who took out an award very close to the hearts of many in the yards.

The strong season was reflected in the yarding of 1750 show lambs with a lot more heavy lambs present than normal.

Tamworth traditionally hosts a spring lamb show and sale but agents wanted to offer an opportunity for those in Walcha and Guyra districts to showcase their animals too.

It was also a fitting tribute to long serving staff member, the late John Korsman, who passed away suddenly before Christmas. 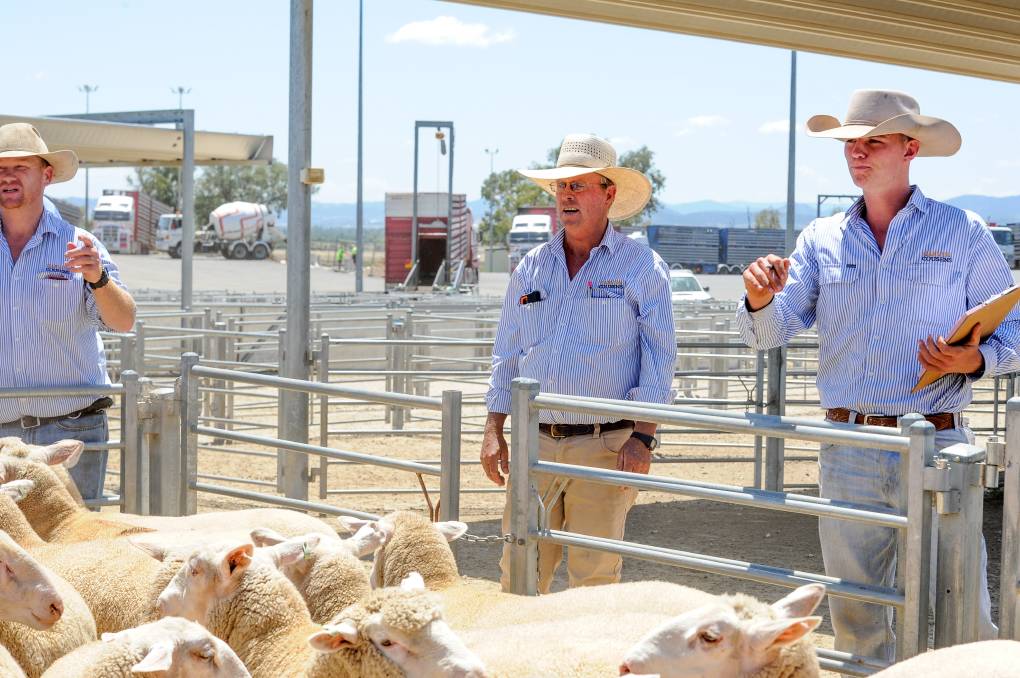 The grand champion pen of lambs sold for $345/hd to Thomas Foods.

Garvin and Cousens Tamworth principal Andrew Warden accepted the John Korsman Memorial Shield on their behalf and said it was the first win for the Tongue family who had been big supporters of the Tamworth shows.

"In the show today there are some nice New England lambs that don't normally get the opportunity to be in the show because we have the show at the other time of the year in the spring," he said.

"It's taken a lot of time, blood, sweat and effort.

"I think the Tongues have had those lambs on a bin with crop so they have put a lot of time and effort in trying to target those lambs into the export market so they've really looked into making that happen."

Miltiades Grazing took out the medium trade (45-49.5kg) which sold for $198/hd while Cameron and Judy Lisle of Glen Lossie Partnership, Wollun, were second and sold for $183/hd.

It was the Lisle family's first time entering a Tamworth show and as friends of the Korsman family, their award in the inaugural event was even more special.

"It's a great thing for northern breeders, hats off to the agents for having it," Ms Lisle said.

Coming in second to the grand champion pen was Peter Ingall, Ingall Fairview, Wallabadah, with his export pen of lambs making $265/hd. 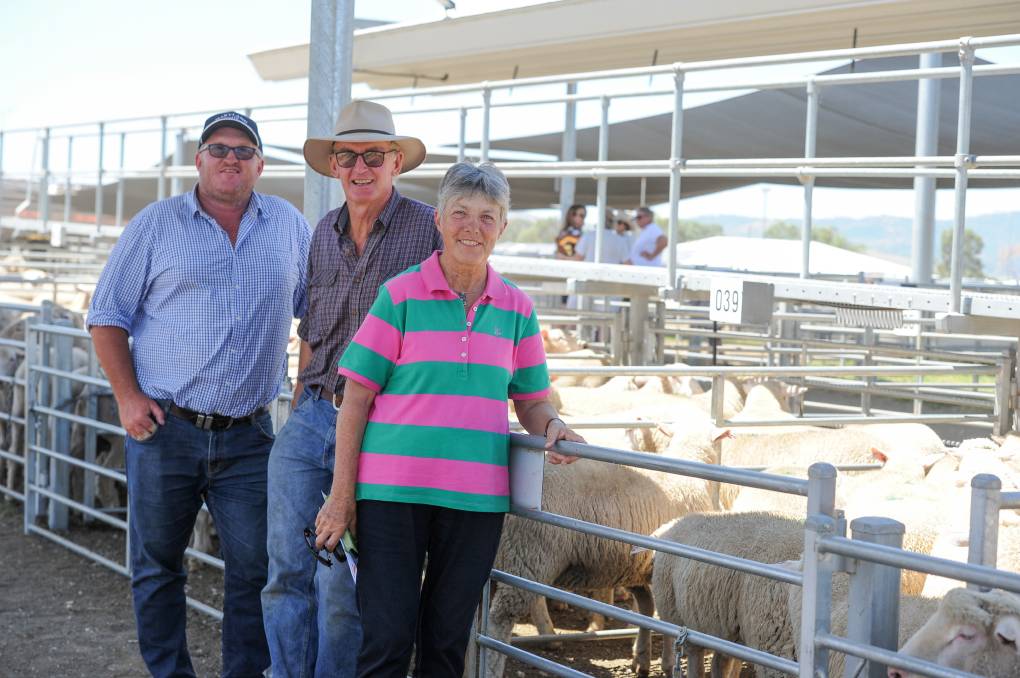 Overall the sale attracted 3300 head with the market up across most categories.

Suckers saw the biggest jump in price, peaking at $250/hd compared with $222 the week before.