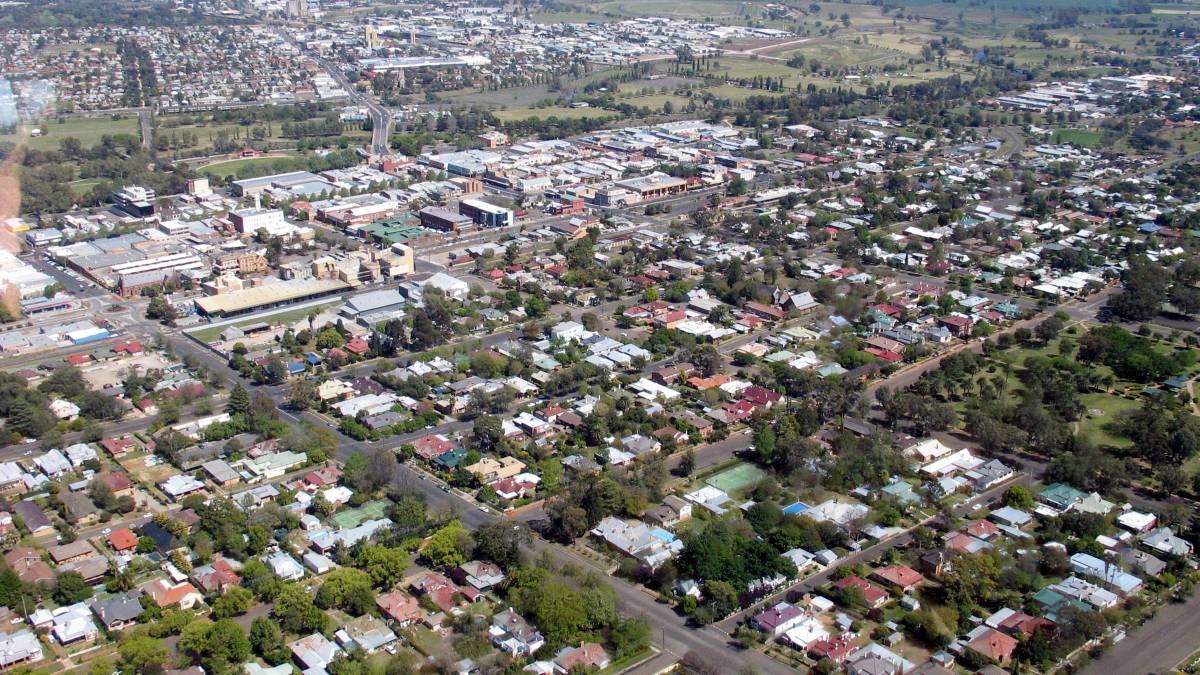 Value adding to agriculture through food and fibre manufacturing, along with Funding infrastructure and tax cuts would encourage tree changers.

THE federal government should capitalise the wave of COVID-induced tree-change interest with a comprehensive regionalisation policy, that does more than repeat the tired thinking of relocating city jobs to regional areas, the National Farmers Federation says.

The organisation released a new policy paper, which calls for a list of shovel ready projects that can be funded every time there is a need for a fiscal stimulus and short-term tax incentives to kickstart private investment.

"Australia stands alone in having almost 65 per cent of its population in big cities, compare that to New Zealand or Canada who only have 30 per cent - this concentration causes major problems," Mr Mahar said.

"To make regionalisation happen, we need to throw the same level of resources for place-based development of regional centres as we do for places like Western Sydney."

Along with addressing the annual $3.8 billion infrastructure shortfall in regional Australia, value adding in the agricultural industry through food and fibre processing can play a vital role in regionalising the nation.

"Australia is without a cotton processing facility, despite Australian cotton being some of the most sought after in the world - the same is almost true for our renowned Merino wool," Mr Mahar said.

"Regional Australia should be the host of a world leading export industry in food and fibre manufacturing. The fact we are not is a missed opportunity."

The report called for regionalisation to be elevated to a National Cabinet issue, so it is regularly discussed by the Prime Minister and the state's premiers. The National Cabinet should also establish 20 place-based regional development precincts.

"We must challenge our bureaucrats whose decision-making processes always relegate transformational regional infrastructure behind infrastructure for our cities," Mr Mahar said.

The story Roadmap to shift more people to the regions released first appeared on Farm Online.