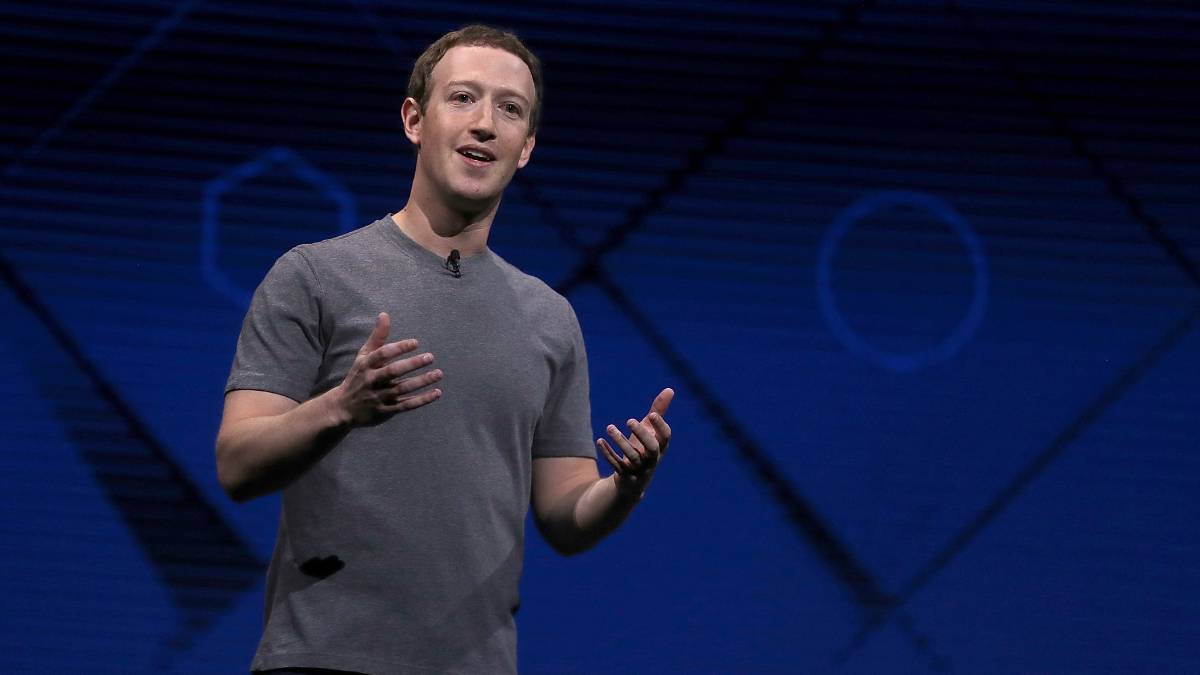 It comes after amendments were made to the government's media bargaining code legislation.

Australian news pages will be restored on Facebook in the coming days.

It comes after the federal government introduced further amendments to its media bargaining code legislation, which will be introduced to parliament.

"The government has been advised by Facebook that it intends to restore Australian news pages in coming days," Mr Frydenberg said in a statement.

A Facebook spokesman said the platform was pleased an agreement was able to be reached with the federal government.

"We have consistently supported a framework that would encourage innovation and collaboration between online platforms and publishers," the spokesman said.

"After further discussions, we are satisfied that the Australian government has agreed to a number of changes and guarantees that address our core concerns about allowing commercial deals that recognise the value of our platform provides to publishers relative to the value we receive from them.

"As a result of these changes, we can now work to further our investment in public interest journalism and restore news on Facebook for Australians in coming days."

Facebook had blocked Australians from accessing news on the social media platform on Thursday, in protest of the media bargaining code.

The new amendments include a two-month mediation period to give parties more time to create deals before a final offer arbitration process.

The government will also have to provide digital platforms one month's notice before any code is designated.