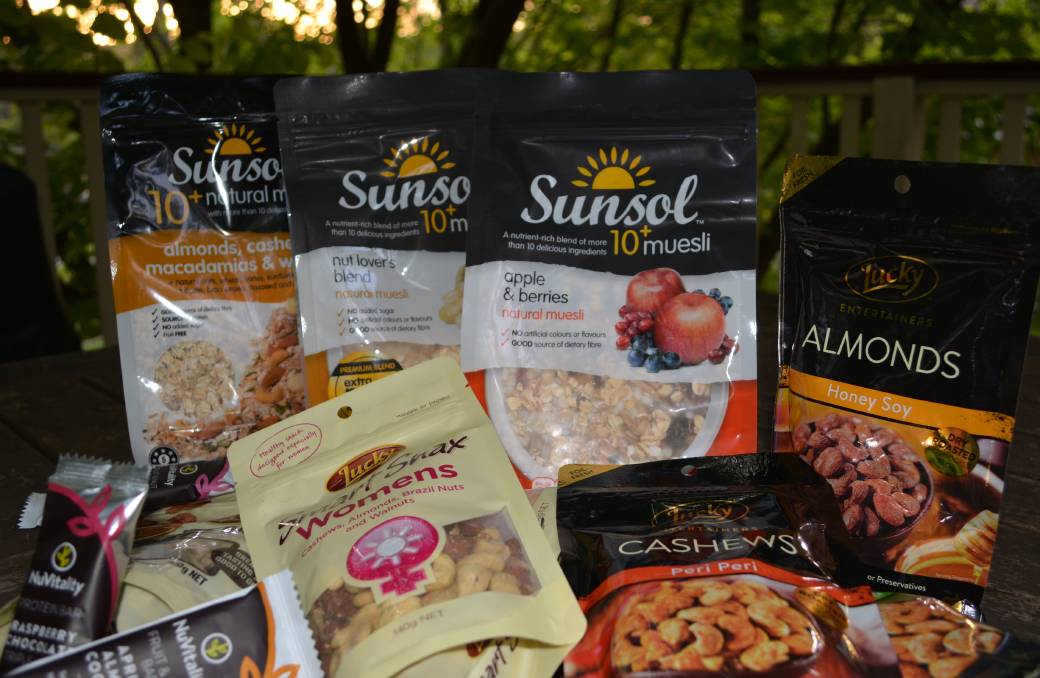 Select Harvests' plans to shut its Melbourne plant and sell its leading snack and cereal product names Lucky and Sunsol.

A strategic review of its best growth options has found the Thomastown factory is no longer a core operation for the company, which will shift some activities to its Carina West plant in north western Victoria within the next 18 months.

The Thomastown site is where branded almond lines and other food products containing nut mixes, cereals and confectionery ingredients are packed.

Managing director Paul Thompson said the strategic review during the past six months found Thomastown was not not core to the future supply chain requirements of Select Harvests.

"Our strategic focus is best directed to investing in our Carina West processing facility where we value-add and market our almonds for sale in domestic and export markets," he said.

Management had considered multiple options, including upgrading the existing Melbourne plant, replacing it with a new production facility, or outsourcing value-added production to another packing site.

Also considered was the prospect of moving more value-added almond processing from Thomastown to Carina West.

"The decision has been made to restructure the food division to focus on Select Harvests' competitive advantage in growing, value adding and marketing almonds in the domestic and export markets by expanding the Carina West facility," he said.

The company has appointed its corporate adviser, Kidder Williams, to seek expressions of interest in the consumer branded business and the Thomastown processing facility.

Activities such as almond paste production would be consolidated at Carina West, near Mildura, where the company was already planning to employ extra staff, increase production capacity and warehouse space and bring in new technology.

"This investment will commence immediately, with the stock pad currently being increased and a new paste machine arriving in April," Mr Thompson said.

Some of the upgrade at Carina West had been initiated following the recent purchase of the Piangil almond orchard, which has significantly lifted Select's productivity expectations.

"We are focused on delivering the best long-term return for our business and outstanding customer service to our customers," Mr Thompson said.

"Expansion Carina West facility will create a supply chain that enables us to strengthen our competitive advantages in growing, value adding and marketing almonds in the domestic and export markets."