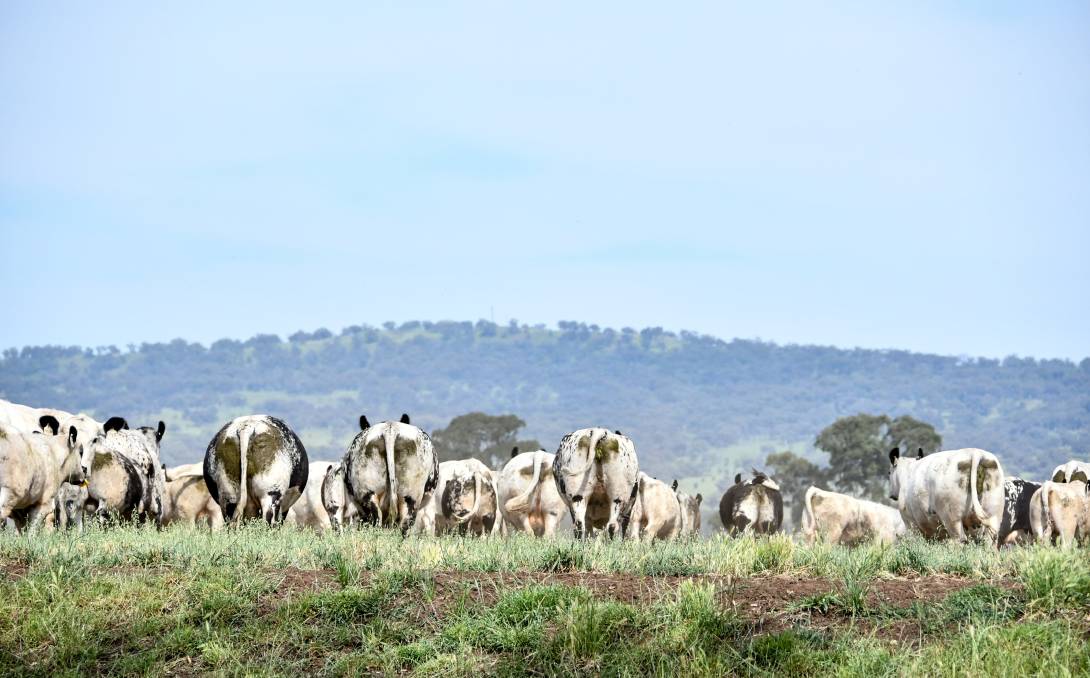 SO LONG: The idea of creating a single body to receive and manage all red meat levies has now been officially ruled out, as have suggestions of combining service providers Meat & Livestock Australia, LiveCorp and the Australian Meat Processor Corporation into one body. Photo: Lucy Kinbacher

THE idea of creating a single body to receive and manage all red meat levies has now been officially ruled out.

So too suggestions of combining service providers Meat & Livestock Australia, LiveCorp and the Australian Meat Processor Corporation into one.

These were two key controversial recommendations, referred to as NewCo1 and NewCo2, to come from a two-year review of the industry's memorandum of understanding, the document which sets out the roles and responsibilities of the peak industry advocacy bodies and research and development corporations.

The review, overseen by the Red Meat Advisory Council, is now back on the agenda after a COVID-related hiatus and the plan is to have it wrapped up by the end of the calendar year.

Some parts of the white paper recommendations that came from the review, which involved extensive consultation, are still on the agenda, including the establishment of a single integrity body.

New RMAC independent chair John McKillop said the first step from here would be modernising the language of the MoU. An internal working group is already on the job.

"The next stage will look at more challenging issues and will require PIC (peak industry council) consultation," he said.

"Each PIC will need to consult with its member base. It is not intended RMAC will roll out an additional consultative process. People wanting to have input should direct that to their relative industry group."

Meanwhile, RMAC has been working on strengthening its governance framework, having engaged a consultant at the end of last year to review board effectiveness.

A new cost reduction program was formed, which has included reducing reliance on external contractors and reducing expenditure on special projects by leveraging existing service providers.

The goal is an annualised reduction in operating expenditure of more than a third. This means RMAC is forecast to save more than $500,000 over the next 18 months.

Mr McKillop said those savings would be retained in the Red Meat Industry Fund, delivering an improved protection of fund capital and supporting larger distributions to members in the future.

The RMIF portfolio valuation has improved from the hit it took during COVID and sits this month at $41.85 million, up from the low last year of $36.9m.

Mr McKillop said given the financial market turmoil, the RMAC Board last year reduced the RMIF distribution policy from 5.5 to 5.0pc.

This change in distribution policy has resulted in a reduction of payments to most peak industry council members of around 20pc in this financial year.

Mr McKillop said the reduction in distribution policy after financial market turmoil was consistent practice and in keeping with prudent management of the fund required by the Commonwealth.

He said part of the budget cutting at RMAC would mean leaning on PICs and organisations such as MLA to conduct more red meat industry activity.

"RMAC's role is really about ensuring coordination of policy," he said.

"We have perhaps drifted out of core business into areas that were the domain of PICs and so we are now looking to pull the organisation back into its primary role."