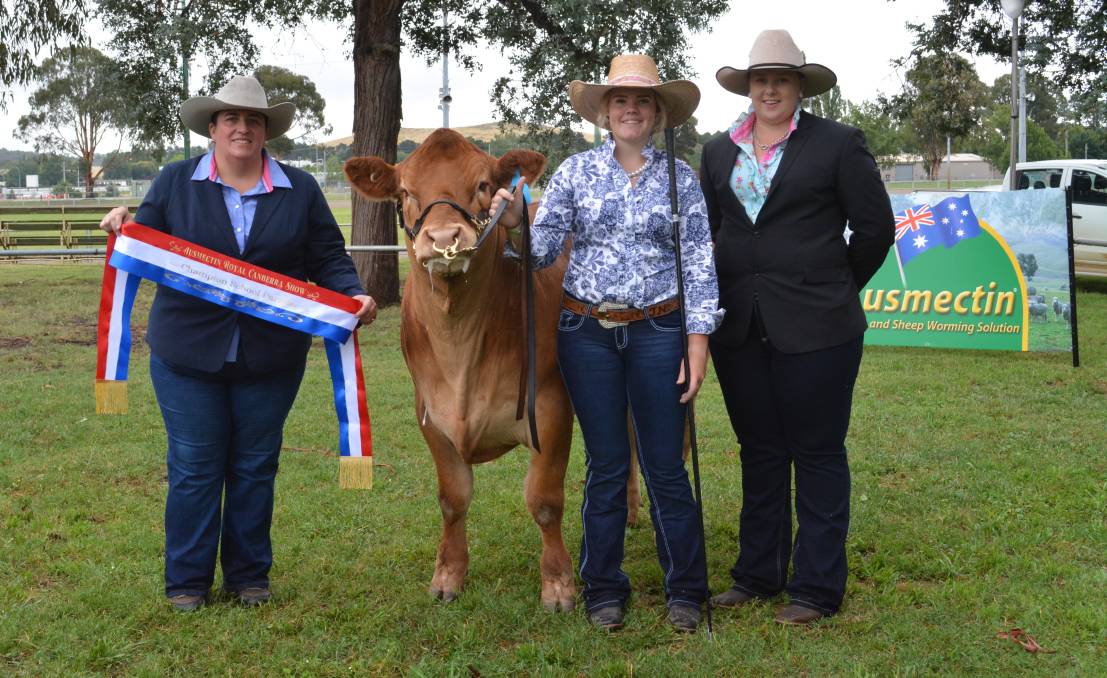 The section was officiated by Renae Keith, Allenae Angus and Poll Herefords, Roslyn, and associate judge Emily Polsen, Grace Valley Livestock, Yass, who believed Miss Nugent was a standout throughout the classes.

"She is a natural parader that flowed around the ring, made it look easy and always had her animal stood up."

For many the 2020 Royal Canberra Show was the first and only Royal in Australia to be held before the COVID-19 pandemic caused the remaining shows for the year to be cancelled.

Miss Nugent said "it was good to be back".

Despite not breeding the animal she was leading, she said she enjoys paraders as it allows her to show off an animal that you have put a lot of hard work into behind the scenes.

Previously she had won classes at Canberra, but never has gone all the way to take out champion.

A professional, calm and confident parader, as described by the judges, Miss Nugent got over other paraders in the championship with he smooth transitions.

The next stop for Miss Nugent will be the Sydney Royal Show where she will compete in the state final for beef cattle paraders. 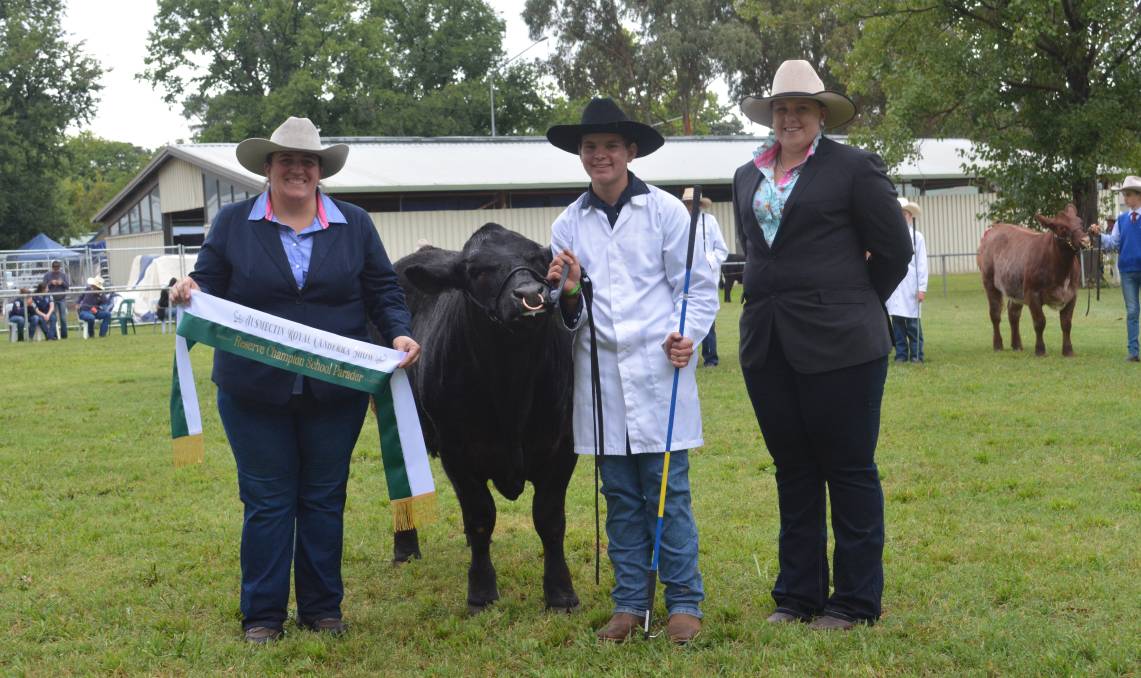 He led a black Limousin steer bred by the Corby family of Goldstein Park Limousins, Cobargo.

A previous first place winner at the Upper Hunter Beef Bonanza, Jack has also competed in paraders at the Sydney Royal Show and Royal Queensland Show.

Mrs Keith said Jack was a stand out in the 16 years class, and was again a confident and calm handler but had the tendency to use his feet to move and place the animal's feet and walk ahead of the animal.