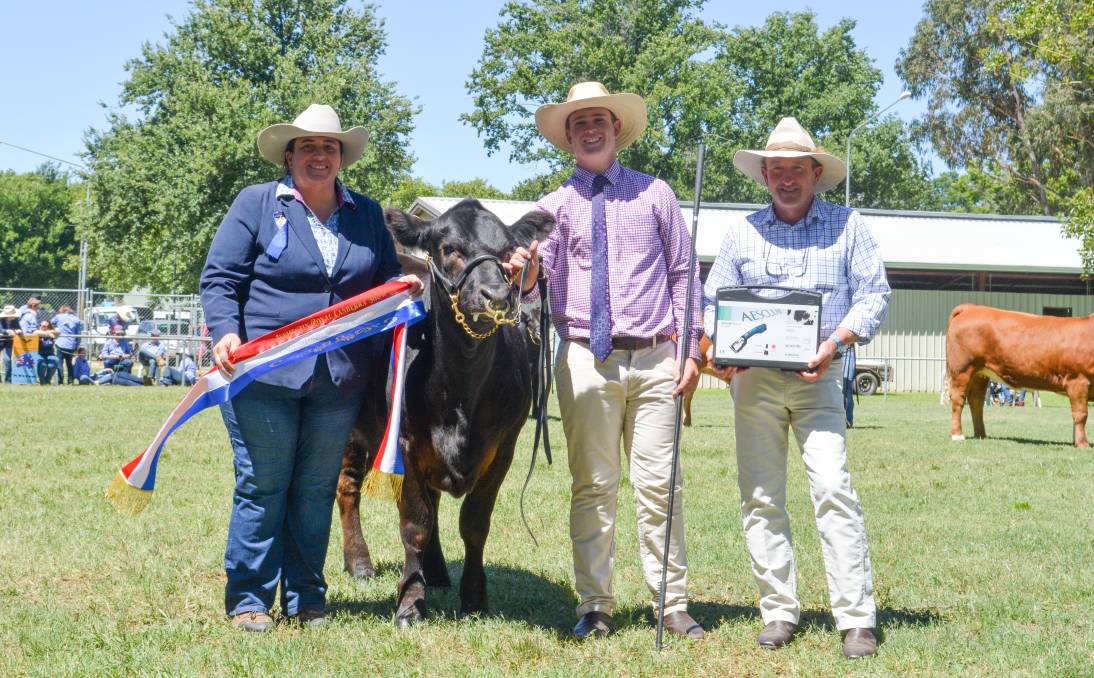 SIXTEEN-year-old Hamish Maclure has come out on top of the open paraders competition of the Royal Canberra Cattle Show today.

He won the 16 to 18 years division before taking the top honours.

"We are getting to the professional end of the competition, and they are at the top of their game," Mrs Keith said. 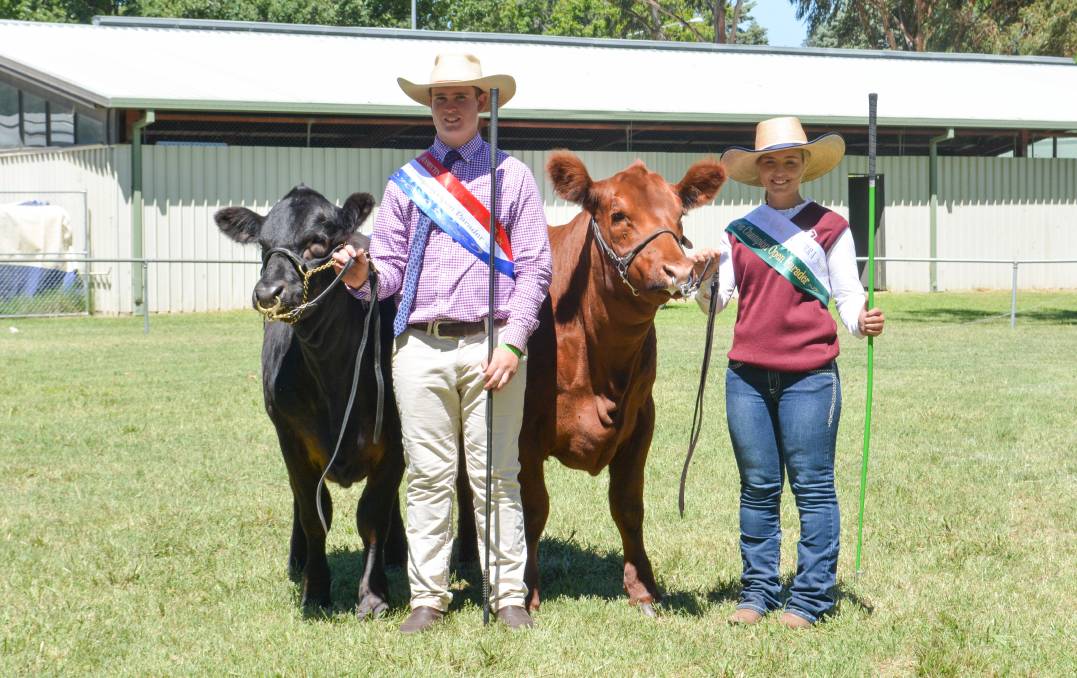 "He has natural talent and catches your attention in the natural way he shows off his animal.

"I feel like I've said cool, calm and collected a few times today, but that is exactly how he is."

Mr Maclure was also the 2019 associate judge of the show, and in 2020 he and his family bred and exhibited the grand champion open steer.

"I was reserve champion (RAS/ASC) beef cattle parader in 2018 at Sydney Royal Show, and won the Victorian paraders competition at the Melbourne Royal Show when I was 12 (in 2016), he said.

The Maclure family is exhibiting their first team of stud animals at this year's Royal Canberra Cattle Show.

"We showed one steer, and have two heifers and a bull in the Limousin classes," he said.

Commenting it is good to be back, the next stop for Mr Maclure is the state final at the Sydney Royal Show in April.

"We will also take the same (stud cattle) team from Canberra to compete at Sydney," he said.

Reserve champion open parader was awarded to Alana Wade of Serenity Cattle Company, Hawkesbury, who was the winner of the 19 to 25 years age category.

At 22 years, she led 22-month-old Red Angus heifer Yuroke Queen Bee SIMQ10 and was commended for her ability to catch the judges attention.

"She caught my eye as she walked in the ring, and she rarely put a foot wrong," Mrs Keith said.

"She kept her animal calm, and didn't fiddle too much."

When it came down to splitting the top two, Mrs Keith said it was the relaxed nature of Mr Maclure that got him over Miss Wade who showed a few nerves in the championship drive.