Pandemic causes spike in regional travel and a boost to small businesses. 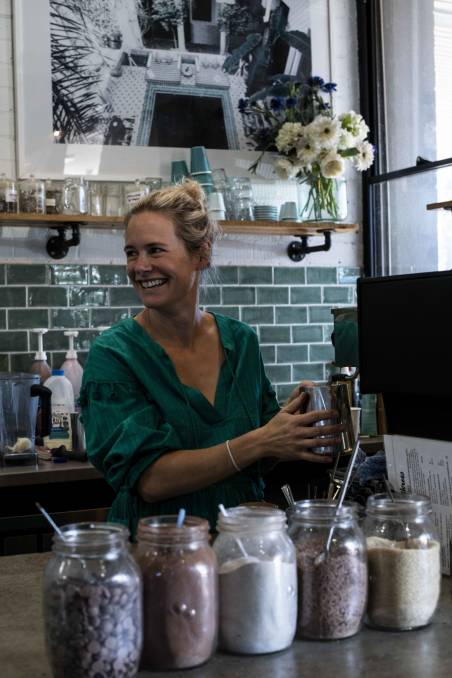 YOU would expect that opening a small business in the height of one of the worst droughts on record would be tough going.

Those seasonal conditions coupled with a global pandemic, which caused the entire world to isolate, seemed like a recipe for disaster.

However, the challenges have not just helped Walgett's Stone's Throw Cafe survive, but thrive.

Travellers who traded their international or interstate holidays for something more regional have provided a welcome boost to the Fox Street eatery and others like it across country NSW.

"I know a lot of businesses did it tough during the pandemic, but the focus on seeing more of your own backyard really brought a lot of people to town.

"We were probably as busy during the school holidays last year as we have ever been, which was just fantastic."

Opened in 2014 at the beginning of a prolonged drought for the region, the cafe quickly became a sanctuary for locals looking for respite from the big dry.

However, despite welcome rain falling throughout 2020, locals still flock back to their beloved local cafe.

"During the drought, people would come into town for a cuppa and to get away for a little while," Mrs Murray said.

"Now they are coming in to get parts, or to shop because things are back on track again.

"We're still seeing a lot of locals coming in and it is just so nice to see them, especially now things are going a bit better in the agriculture sector."

Mrs Murray said the popularity of the By From The Bush Campaign, founded by Grace Brennan in October 2019, was crucial in helping regional businesses survive the drought.

"That initiative and others like it were massive in helping a variety of different businesses stay afloat," she said.

"Country towns like Walgett are usually really good at supporting local businesses anyway because they know how hard it is to get something going again once it stops.

"Whether it's businesses, community groups or local sporting clubs, towns like Walgett are just so dedicated to supporting local because no one wants to see those kinds of things disappear." 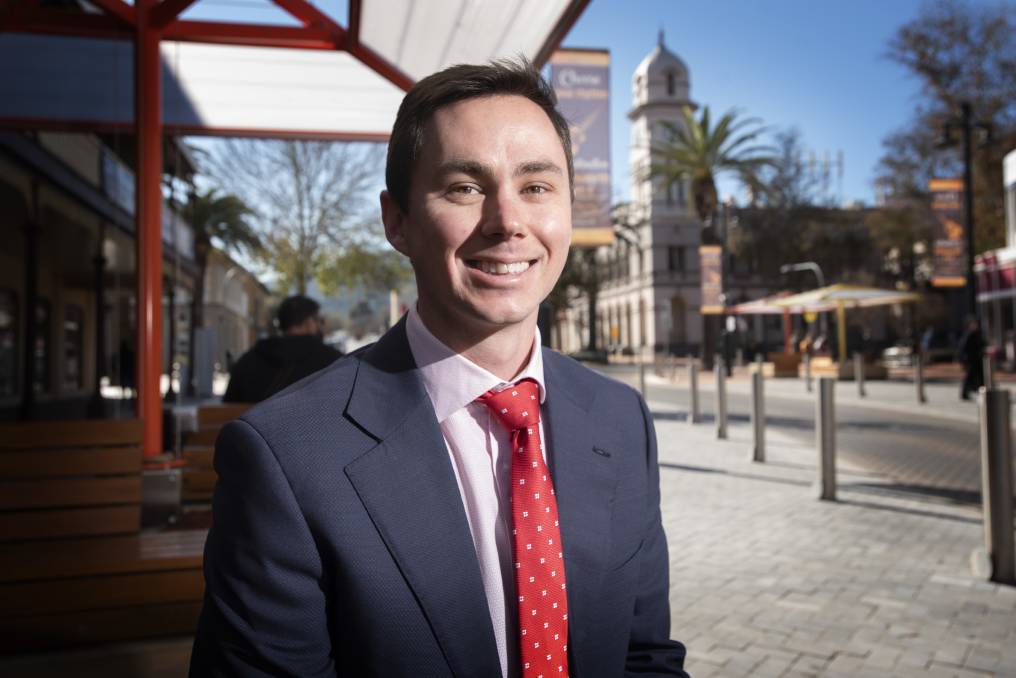 Business NSW regional manager Joe Townsend said regional businesses across the state had benefited from the rise in regional travel.

"We have certainly seen an uptick in regional travel in the wake of the pandemic restricting interstate and overseas travel," Mr Townsend said.

"I think areas such as Walgett, Lightning Ridge and Moree, which have natural attractions, have been really popular with visitors.

"Personally, I think the best way to see the sights of this state is via a road trip and it seems most travellers are feeling the same way.

"Whether it's the wineries in places like Mudgee, or the coastal regions, I think the best way to see NSW is by car and the pandemic has afforded more people the opportunity to explore a bit more."

As COVID-19 enforced travel restrictions begin to ease, Mr Townsend said he was confident regional businesses would continue to thrive.

"I certainly hope it does continue via domestic tourism but there is another sector that is having a major impact on regional economies," he said.

"The agriculture sector is a major supporter of regional businesses regardless of how the season is going for them.

"The drought was obviously really tough on our agriculture industry but it still supported local businesses and is continuing to do it now things are improving seasonally.

"I honestly think the industry deserves a real pat on the back for the positive impact it has on regional businesses."