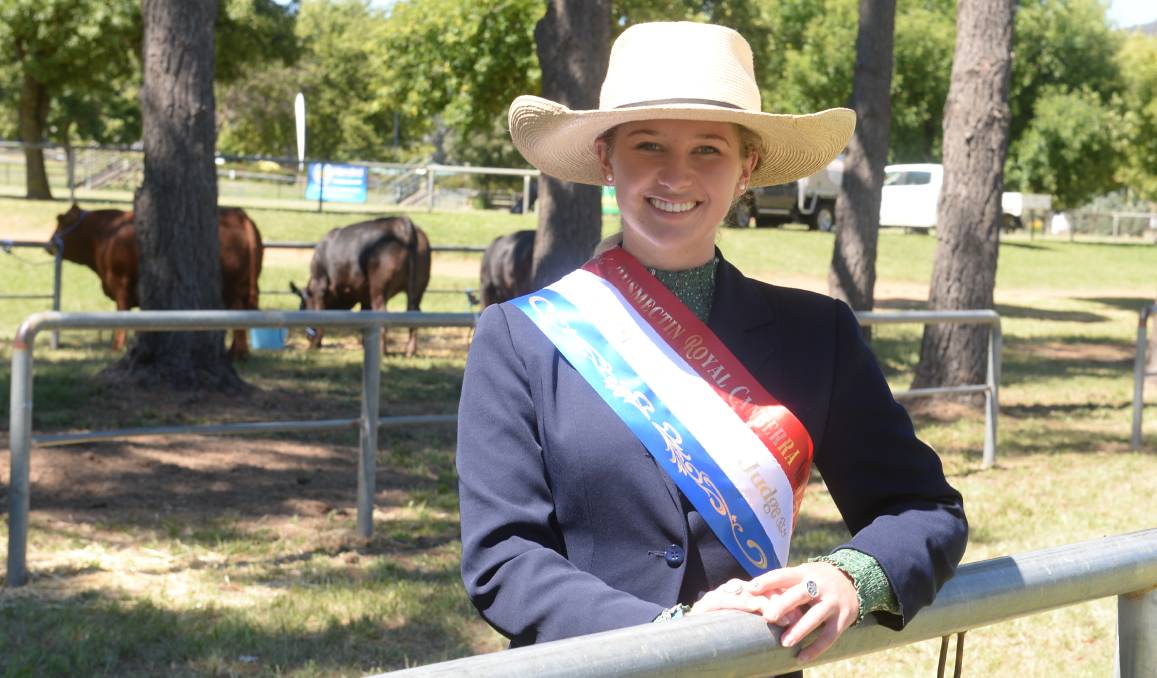 Champion junior judge of the 2021 Canberra Royal Show, Ruby Canning, said the win was very special as both her and her late grandfather had shown champions here in 2012 and he was watching over her during judging on Friday.

It was at the 2012 Canberra Royal that her grandfather, the late Peter Schenbri last exhibited before he died.

"It was an honour to win here today because my family have shown champions here at Canberra Royal since 1996, " Ms Canning said.

"My grandfather passed away in 2012 after winning champion Simmental cow award with his cow that he absolutely adored and our Mavstar stud exhibited the junior champion heifer that same year, so it was a real honour to be here today.

"I know he was looking over me here today, so this championship is really special."'

Ms Canning has been competing in junior judging competition since I was eight years-old, and came with the 2015 Adelaide Royal Show Junior Judging championship under her belt.

Born and bred into the Simmental breed, Ms Canning operates the Mavstar stud with her parents, Ross and Rita, and her brother Jacob, at Myamyn near Hamilton, Victoria, and has just finished her Bachelor of Business degree with a Major in Marketing at the University of New England, Armidale.

She has since judged at cattle shows in NSW, Victoria and Tasmania and said she was excited for the opportunities that may come up.

"This is a really good opportunity," she said.

"Junior judging competitions are where you are able to show your skills and meet new people and maybe lead me to other judging opportunities." 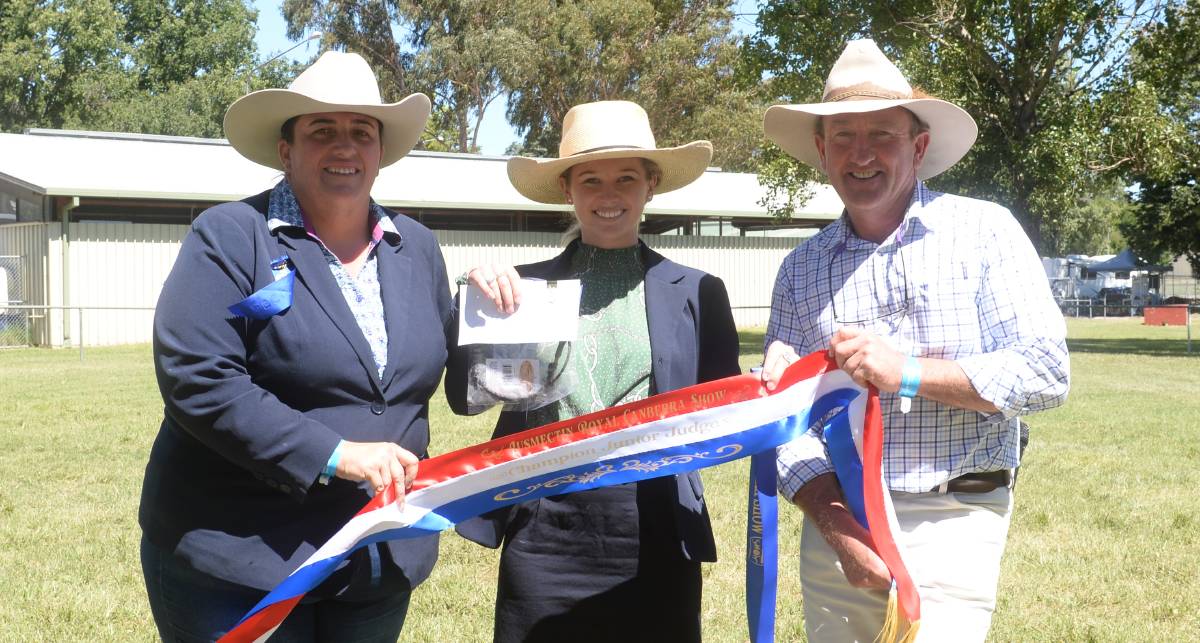 Overjudge was Renae Keith of Allenae Angus and Poll Hereford stud, Roslyn, had a mammoth task adjudicating over 60 competitors in four age groups.

After the live assessment component the field of finalists was narrowed down to 19.

Winner of the Pee Wee section under 12 years was Angus Baldry of Tennysonvale Simmentals, Illabo with Taylor Dennett, second.

Winner of the 12 to 14 year class was Lily Foran with Angus Pursehouse second.

The 15 to 18 year class was won by Patrick Bird of St Gregory's College, Campbelltown, with Jake Turner of Keajurra Park, Tarcutta, second, while the open section was won by Ms Canning with Janet Cantwell, Mulloon Poll Herefords, Braidwood, runner-up.

Mrs Keith said for her it wasn't so much the competitors choosing the same animals as she did.

"Because I was more keen to hear their reasons on why they placed the animals the way they did," she said.

"One size doesn't fit all and we don't always like the same things, but I was really impressed that the participants could justify to me why they put their placings the way they had.

"Ruby was certainly outstanding in the way she presented herself.

We might have had placings different in the class, but the way she justified and compared the animals was really good."