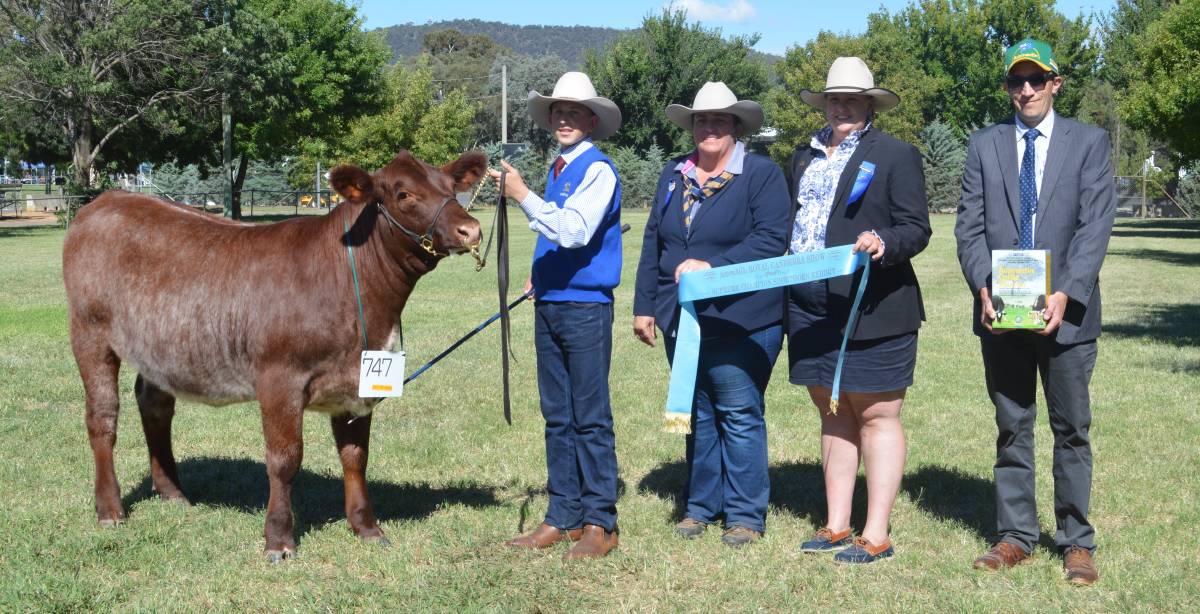 All the Shorthorn results and photos from Royal Canberra Cattle Show.

SCHOOLS were the feature of the Shorthorn judging at the Royal Canberra Cattle Show today, with St Gregory's College taking home supreme exhibit.

The rising 12-month-old heifer that won junior and grand champion female before succeeding in her quest for supreme was STG Ripple, a daughter of Futurity Kokoda out of STG Hannah.

Judge Renae Keith of Allenae Angus and Poll Herefords, Roslyn, said she admired the "capacity and depth" of the high-class heifer who had "great udder development and feet and legs".

She was a three-year-old cow by Spry's Primrose Buddy J17 and out of Murrumburrah Frizzle K1 that showed with rising three-month-old bull calf at foot, Murrumburrah Rocky. 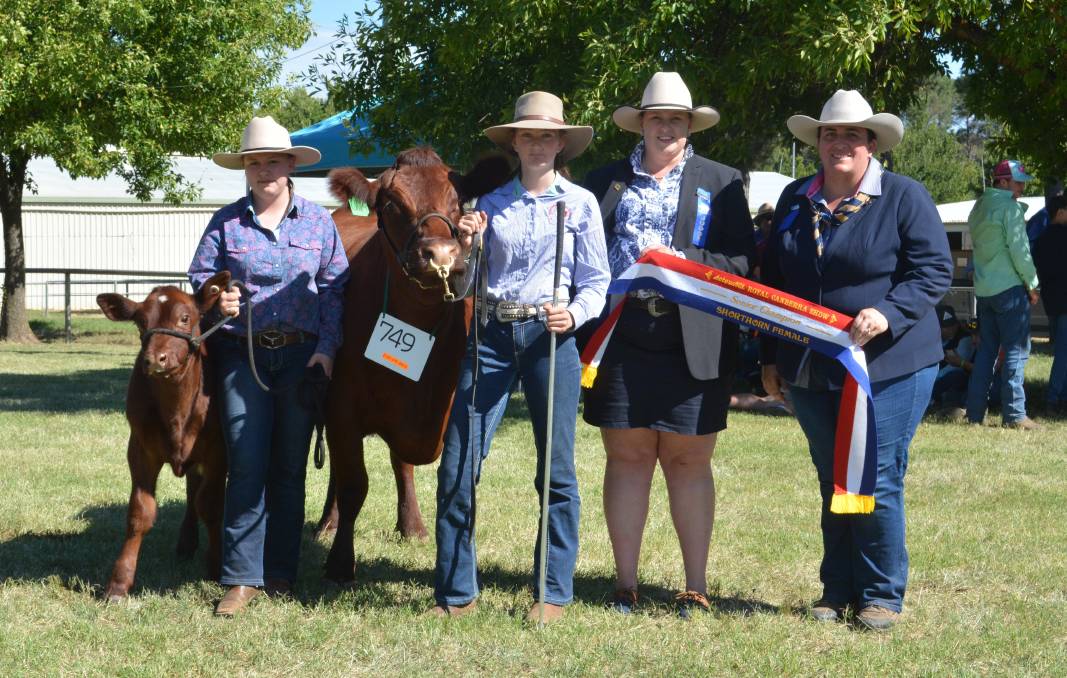 Reserve junior champion female also came from St Gregory's College. She was STG Ruby, another rising 12-month-old heifer that was by Spry's Primrose out of STG Montana. 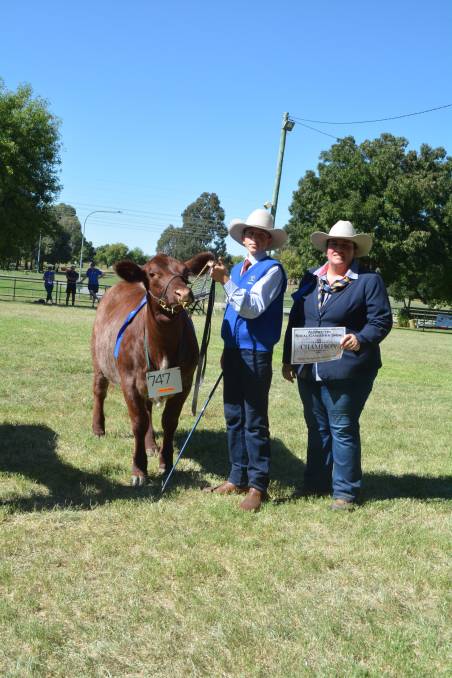