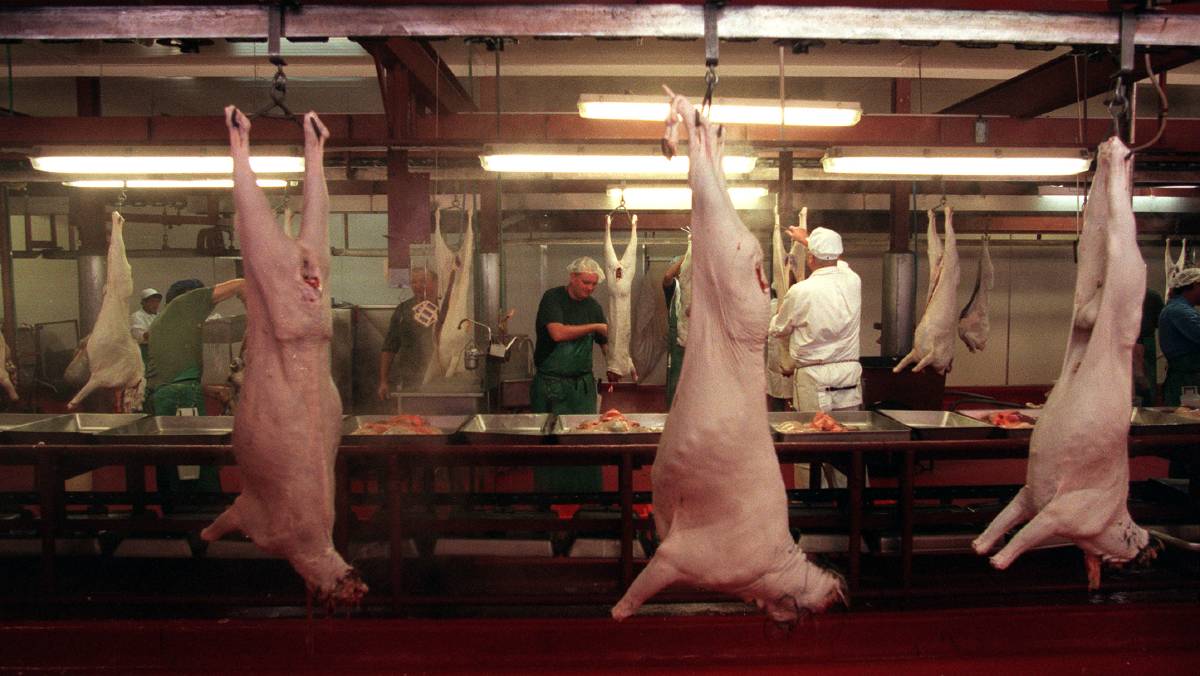 LABOUR STRUGGLE: Meatworks struggle to fill vacancies with local labour, as up to half leave within six to 12 months, while many applicates are rubbed out for failing a pre-employment drug test.

"Setting that higher level has restricted the numbers we're able to source and employ."

THE government should reduce the level of English a skilled migrant needs to get a visa, the meat processing industry says, because many local applicants are failing pre-employment drug tests.

The industry has struggled to fill vacancies with local labour, particularly in abattoirs, and relies on skilled migrants to make up the shortfall. However, sourcing them during the pandemic has been difficult due to boarder restrictions.

At the moment, skilled migrants need a English language proficiency level 5 to qualify for a visa. Mr McKell suggested it should be dropped "one step down".

"The [meatwork] plants have found people would be able to do certain jobs at a slightly lower level," Mr McKell said.

"Setting that higher level has restricted the numbers we're able to source and employ. If there was some flexibility based on task and occupation, that would make it easier for plants."

Wet season spike in a rare disease among cattle workers

On average, about five to 10 per cent of employees at a meat processing facility are skilled migrants.

Local labour makes up about 70pc of the workforce, however AMIC research has found 40 to 50pc of those leave the industry within six to 12 months.

The research also revealed the industry struggled with a large number of potential local applicants failing the pre-employment drug and alcohol test.

"They can't take the risk of these people getting hurt in the event that they are taking some kind of drugs," Mr McKell said.

"They're working with heavy machinery and knives, so it's not something they can take lightly."

Many local applicants also fail to meet the physical standards required for the labour-intensive job.

AMIC also suggested providing skilled migrants with a clearer path to permanent residency and greater flexibility for the labour market testing, which meatworker are required to do under the Meat Industry Labour Agreement before bringing in a skilled migrant.

Mr McKell said the industry would prefer not to use visa workers because it was a costly and time-consuming process, but there were limited options.

"We want a permanent stable workforce and to do that we need skilled migrants," he said.

A 2018 AMIC study found on average, meatworks were operating at 80 to 95pc capacity, due to a lack of labour and seasonal supply.

"We're not at 100 per cent capacity and we haven't been for a number of years," Mr McKell said.

"It's been a problem for at least the last five years, but more particularly now because of the effects of COVID restricting overseas workers."