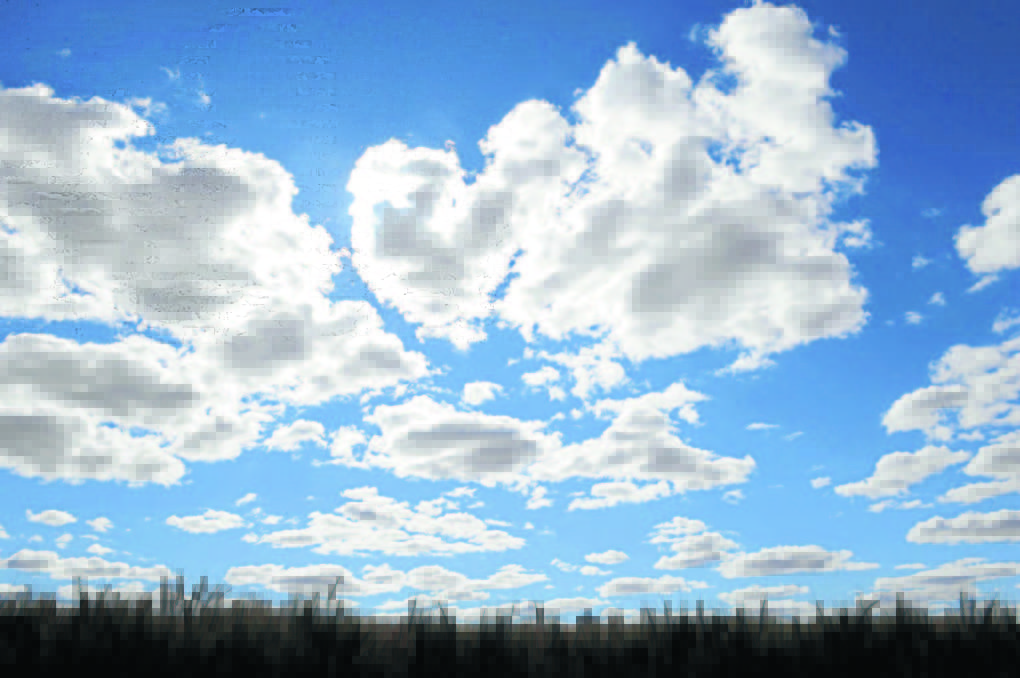 This summer's La Nina event has been an unusual one.

THIS summer's La Nina event has been an unusual one.

Some places on the NSW north coast have experienced their wettest summer on record while parts of inland NSW and Queensland have ended up with below average falls, which was not expected.

However, it clearly shows the variability of such events in a generally warmer world.

Despite the presence of tropical lows in the Coral Sea, tropical Australia is now going through a stable period with the next pulse of tropical moisture (the Madden-Julian Oscillation) unlikely in the region before the middle of the month.

However, there has been significant rainfall in the tropics recently but no mechanisms to bring that moisture further south.

There are also signs that the Southern Annular Mode will become negative for a while, pushing westerlies briefly further north.

This will slightly increase the chance of rain in the south but lower than chances in the east and north for the coming week.

However, overall the SAM has only a minor effect on eastern Australian rainfall patterns before around May.

Across the Pacific the cool waters in the eastern Pacific persist but the La Nina event is continuing to weaken - but slowly.

A measure of its atmospheric response, the Southern Oscillation Index remains strongly positive.

The February average of +11 was down a little from the +16 in December and January but it is still well above the La Nina threshold of +7.

Consequently, it is favoured to remain the dominant influence on south east and eastern Australian rainfall patterns for a few more months to come.

As mentioned previously, it is interesting that above average sea surface temperatures in the tropical Indian Ocean south of the Equator seem to be not only persisting but spreading as well.

This feature will become increasingly important from around the middle of April, through May and into winter as they are likely to contribute to a negative Indian Ocean Diploe.

When the IOD is negative, there is an increased chance of useful and regular autumn and early winter rain events in much of south east Australia.

However, its effects on central and northern Queensland are marginal.

The IOD can change quite quickly at times, but its continued "negativeness" will be a feature worth watching for in the coming month or two.

After a summer marked by minimal heatwaves, near to or slightly warmer than normal weather is favoured for most of eastern Australia through autumn and winter this year and most likely into spring as well.