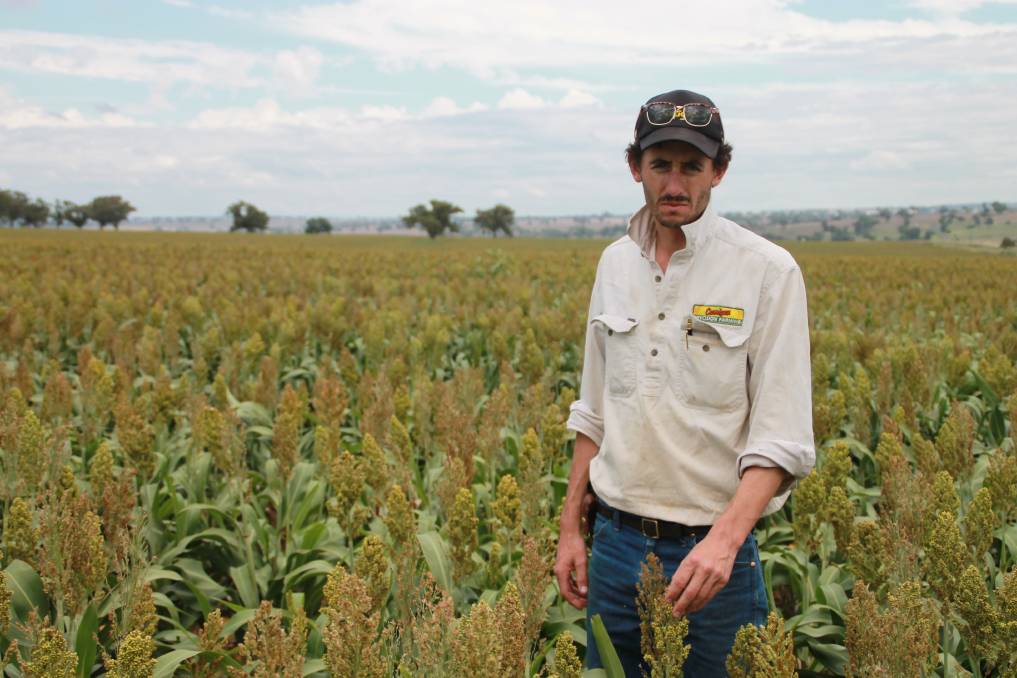 Jack Carrigan, Bow Forest, Merriwa, is one of a number of landholders concerned about the Central-West Orana REZ Transmission project that will see a 180 kilometre electricity network built through agricultural land. Photo: Supplied

A 180 kilometre electricity network will be built to deliver high voltage transmission infrastructure.

Concerned landholders from Merriwa to Cassilis have joined forces to fight a 180 kilometre electricity network proposed to run through prime land.

Farmers were busy harvesting crops in December when they first received word in the mail of the Central-West Orana Renewable Energy Zone Transmission project, being led by the NSW government. The TransGrid project will deliver high voltage transmission infrastructure to connect renewable energy to the existing electricity network with the project to be shovel ready by the end of 2022.

But landowners fear a "desktop feasibility study" determined the corridor that will significantly impact their businesses. The proposed path is close to homes and could impose height restrictions that limit movements of broadacre machinery greater than 4.3 metres.

"The study corridor was also informed by responses to the NSW government's registration of interest process in June 2020, which helped to identify the size and location of potential energy generation and storage projects that are interested in connecting to the Central-West Orana REZ Transmission," they said.

"The study corridor identifies a specific, but still relatively large, area that we can use as a starting point to begin consulting with landowners and the community."

They encouraged members of the local community to work with them.

"We are in the early stages of the planning process and will provide the community with opportunities to provide feedback on the project over the coming months," the spokeswoman said.

Disgruntled landowners formed the Merriwa Cassilis Alliance on Monday night with the aim of safeguarding the strategic agriculture land of the Merriwa and Cassilis districts.

Newly appointed president and Merriwa landowner Peter Campbell will be impacted when the line runs through Tooloongatta, one of the properties in the family's mixed farming enterprise.

He predicted his normal land management practices would be rendered unviable.

Aerial spraying, fertiliser and baiting, spraying and harvesting would not be available mechanisms for management, he said.

"I still don't know where it's going to run but I don't want to get up in the morning and see a tower 300 metres away," he said.

"We bought a farm to farm the country side and to help feed the nation. I enjoy what I do, I love what I do and I don't want to see this impost put on the landscape and our production system."

The district was also still scarred from the impacts of the Sir Ivan bushfires and questioned what extra fire risk the towers posed.

"Rather than take a direct line through state forests - where a line already exists- they want to go through prime agricultural land in a circuitous route because it's so much easier to open gates than bulldoze corridors through bush and farmers would hold the fire risk - not state," a Cassilis landowner's statement said.

The Merriwa Cassilis Alliance is proposing an alternative route. But a TransGrid spokesperson said potential route options to the south of the existing Wellington to Wollar transmission line were considered. However those options were challenged by unfavourable topography and were less effective in creating opportunities for new wind and solar generation projects.