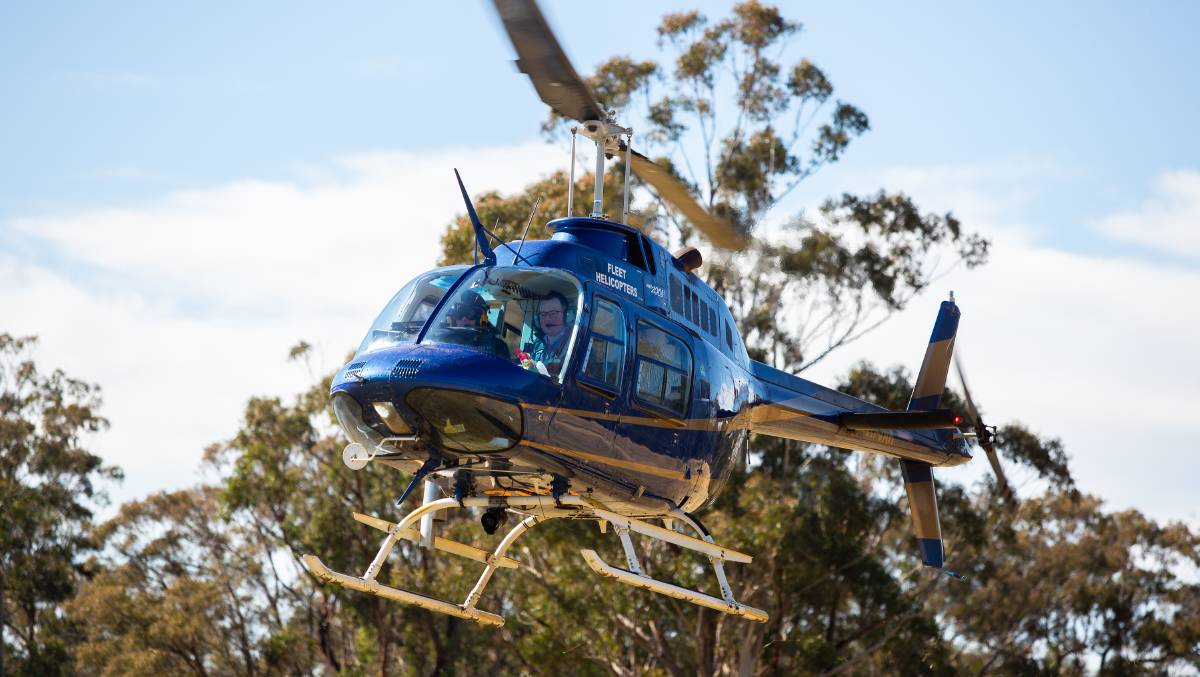 The NSW Government has dropped baits across a distance close to the entire length of Russia in its largest-ever spring baiting program.

It comes as landholders gear up for the government's autumn baiting program.

Northern Tablelands LLS team leader Mark Tarrant said bushfires had been a contributing factor to the number of wild dogs that had moved from their normal habitat.

"Bushfires have drawn dogs out or moved them into areas where there are livestock and other native species," Mr Tarrant said.

"Obviously post bushfire and drought, stock numbers are low, so for any landholder losing stock it makes a difference."

Mr Tarrant said there were still hot spot areas, including Koreelah near the Queensland border where 120 dogs had been culled in the past five months.

"That's an absolute bucket load for that area," he said.

He said aerial baiting programs had helped kill 90 per cent of dogs exposed to those baits, which were followed with a trapping program in the Northern Tablelands.

"We normally do aerial baiting in May in the Northern Tablelands and then give it a week or two to let the baits do their thing and put trappers in to get the remaining 10 per cent ... this is the best method for wild dog management," he said. 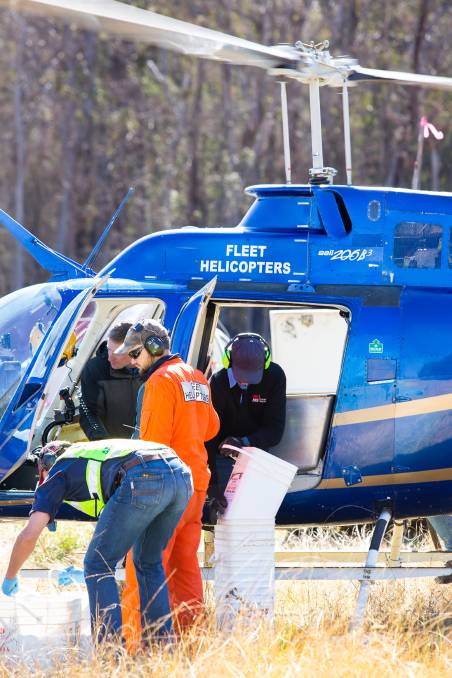 Agriculture Minister Adam Marshall said the aerial baiting programs were vital in its fight against the pests and a 400 per cent year-on-year increase in bait numbers was an enormous effort by LLS staff and landholders.

"It gives me great satisfaction to see such a massive number of baits deployed," Mr Marshall said.

"As farmers emerge from drought, we responded by dropping 200,000 baits - more than we ever have in a spring season - so that landholders were supported and pest populations weren't allowed to flourish in the improved seasonal conditions."

With the state government working towards drought recovery, Mr Marshall said the last thing they wanted was for wild dogs to kill livestock and threaten the livelihoods of farmers and regional communities.

"While the rain is widely welcomed, our wet summer has provided ideal breeding conditions for wild dogs and foxes, so it is critical as many primary producers as possible take part in the autumn baiting blitz," he said.

Mr Marshall said it was not just wild dogs in the NSW Government's sights, with coordinated aerial shoots taking place across the state to reduce the number of feral pigs and deer.

"We now offer free online accredited training in the use of baits and pesticides, meaning landholders can save valuable time by foregoing face-to-face sessions," Mr Marshall said.

The autumn aerial baiting program is coordinated between LLS and NSW Department of Primary Industries, in association with the Forestry Corporation of NSW and NSW National Parks and Wildlife Service. 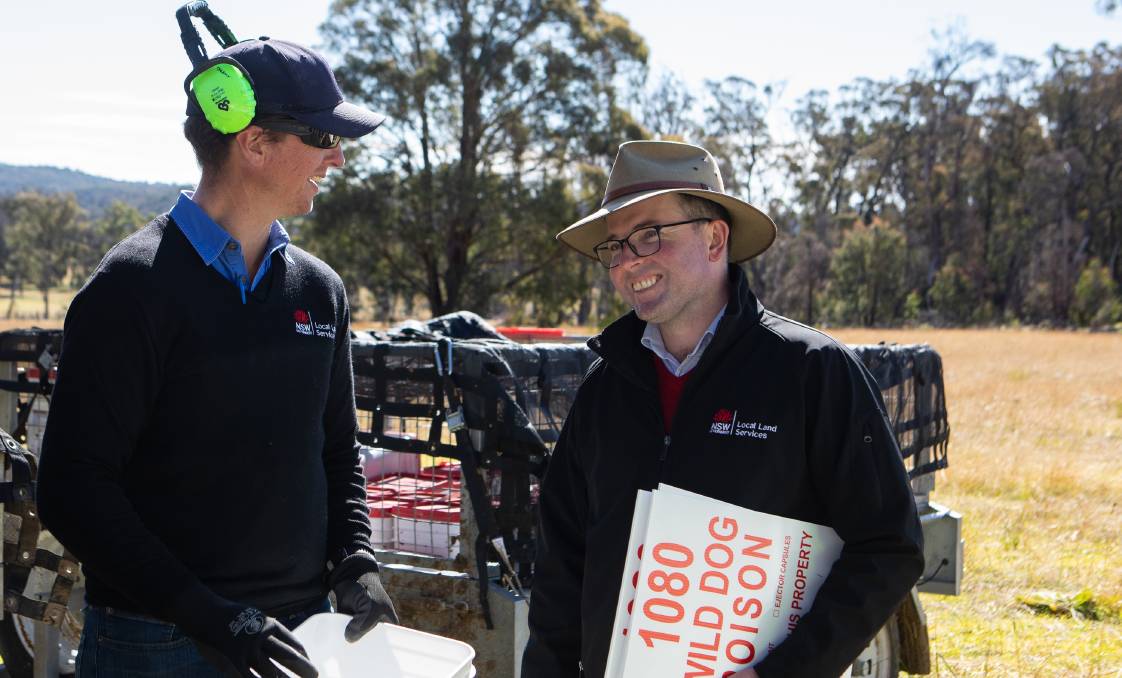