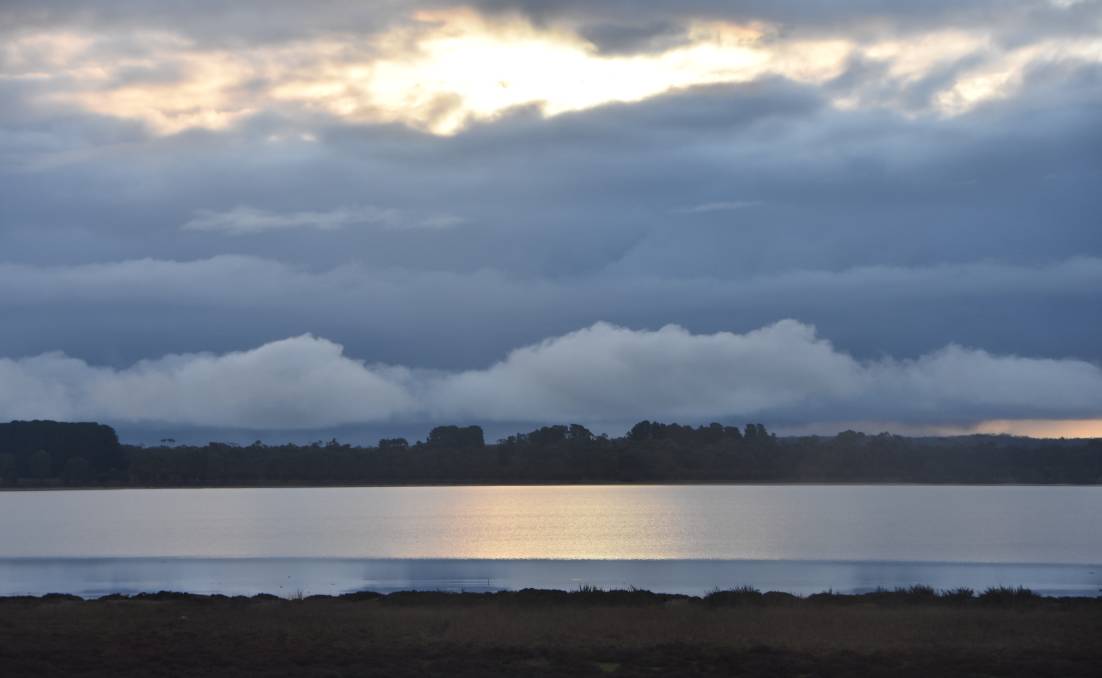 LAST HURRAH: Farmers are hoping that the decaying La Nina can have one last impact on conditions and help generate good autumn rain before it breaks down.

The La Nina event is breaking down but farmers hope it has one last kick left and can help deliver good opening rains in the autumn.

THE BUREAU of Meteorology (BOM) has said the La Nina weather event has passed its peak but has said it could still be a factor, particularly for northern and eastern Australia, as we head into autumn.

In its fortnightly Climate Drivers update, the BOM said climate model outlooks indicated the El Nino-Southern Oscillation (ENSO) will return to neutral (neither La Nina nor El Nino) during autumn.

However, BOM climatologists said that while La Nina's influence on Australian rainfall typically wanes during autumn when events usually decay, it can still bring above average rainfall to parts of northern and eastern Australia during the final months of the northern wet season.

However, not all La Nina indicators have retreated to near neutral levels.

Atmospheric indicators such as the Southern Oscillation Index (SOI), cloudiness near the date line, and trade winds clearly remain at La Nina levels.

Waters beneath the surface remain cooler than average, but the strength of cool anomalies has begun to ease.

In terms of other factors influencing Australian weather, trends are for dry weather to be more likely over the short-term.

The Madden-Julian Oscillation (MJO) is forecast to move into the tropical Americas and Africa in the coming week.

When the MJO is over the Americas at this time of the year, tropical areas across northern Australia typically experience less cloud and rainfall than usual.

After persisting at positive values for the first half of February, the Southern Annular Mode (SAM) returned to neutral levels.

A neutral SAM has little influence on Australian rainfall.

The Indian Ocean Dipole (IOD) is also currently neutral, although the IOD typically has little influence on Australian climate from December to April anyway.

One climatic factor interesting climatologists at present is the so-called 'Ningaloo Nino'.

Little is known about the event, which has seen markedly warmer waters in the sea off Western Australia, except that it is correlated with La Nina events in the Pacific Ocean.

There are concerns about the Ningaloo Nino's influence on marine life, but little research on its impact on weather on land, although some initial work has found it may be correlated with wetter weather through autumn in parts of Australia.