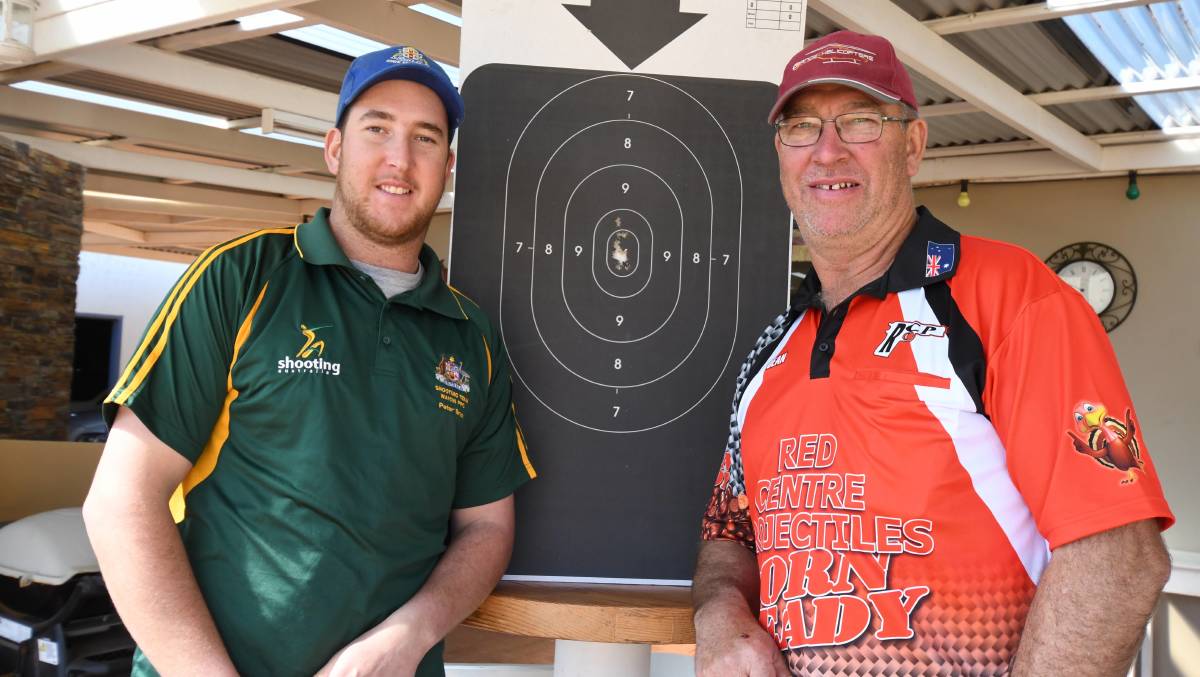 SURVIVORS: Peter and Dean Brus walked away after their helicopter crashed near Orange on Saturday. Photo: FILE PHOTO JUDE KEOGH

An Orange father and son miraculously walked away from the wreckage after their helicopter crashed and burst into flames south of Orange on Saturday afternoon.

The male pilot, Dean Brus, and his son Peter, both escaped with minor injuries, and were transported to Orange Hospital for assessment.

This had the potential to be a tragic accident. - NSW Ambulance inspector Daniel Clark

Mr Brus said he had received advice not to comment on the crash.

"Peter and I are OK, that's the main thing," he said on Sunday.

Flying instructor Paul Grimes said he had been giving lessons to Peter Brus on Saturday.

He said the pair were flying home from Orange Regional Airport after the lessons when he received a call from them to say they had crashed.

"They rang me and told me they'd crashed," he said.

"They said 'there will be some activity there shortly. We just crashed the helicopter'. 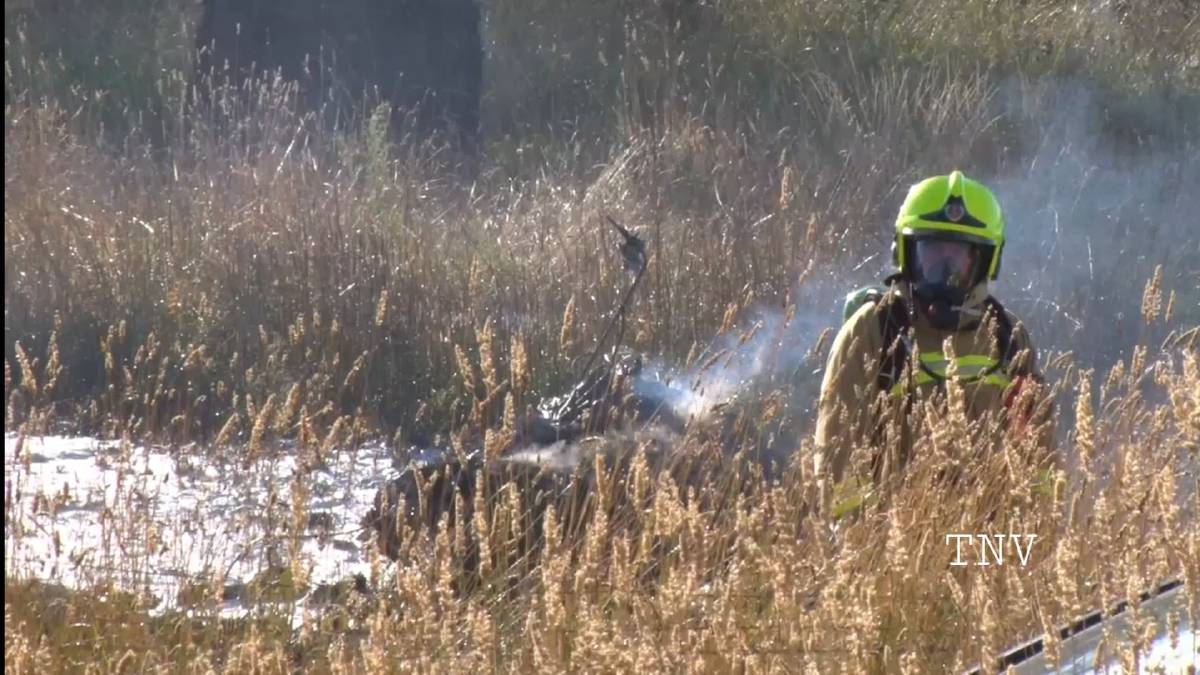 CRASH: Fire crews with the smouldering wreckage of the helicopter after it crashed south of Orange on Saturday. Photo: TROY PEARSON/TNV

Mr Grimes said they told him they were OK.

He said the five-seater Bell 206 helicopter was operated by Dean Brus who was flying it at the time.

Three NSW Ambulance crews responded to the emergency call at around 5.30pm.

An Australian Transport Safety Bureau spokesman said they were looking into the incident.

"The ATSB is gathering further information into the circumstances of [Saturday's] helicopter accident near Orange before determining whether to conduct a transport safety investigation," he said.

NSW ambulance officials say the crash, which was just off Hiney Road, had the potential to be a 'tragic accident.'

Three NSW Ambulance crews responded to the emergency call at around 5.30pm. 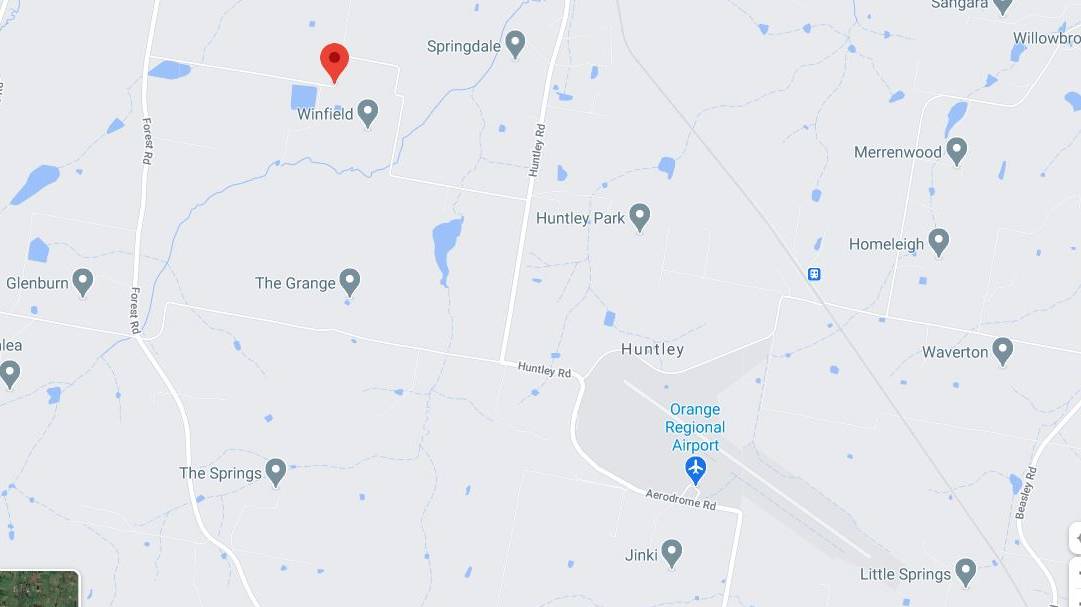 THE SCENE: Hiney Road (marked in red) and its proximity to the Orange Airport. Image: GOOGLE MAPS

An ambulance spokesman said upon arrival, paramedics treated two patients; a 55 year-old male and a 24 year-old male both for minor injuries.

He said the pilot was able to remove himself from the wreckage and then helped his younger passenger from the crash.

They were both transported to Orange Hospital in a stable condition.

NSW Ambulance Inspector Daniel Clark said both the pilot and the passenger were lucky to be alive.

"This had the potential to be a tragic accident. They were extremely lucky not to have sustained more serious injuries."