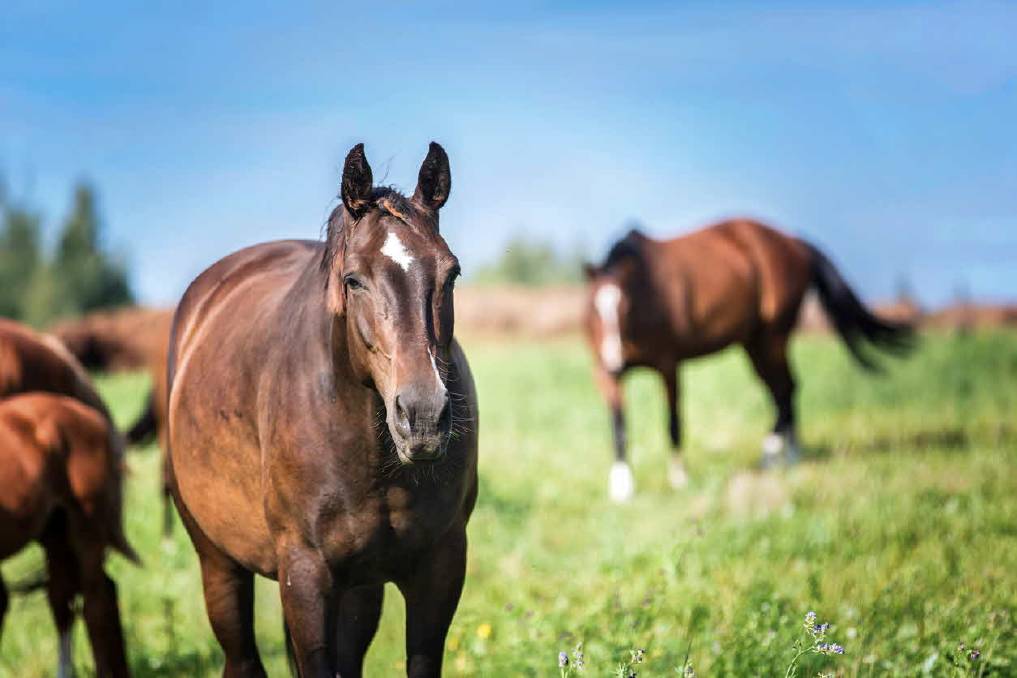 The discovery of a new strain of Hendra virus has renewed calls for horse owners to reduce the risk of infection with HeV and vaccinate.

The Australian veterinarian-led research project, 'Horses as Sentinels,' identified that the new strain of the deadly Hendra virus was the cause of a previously unexplained horse death in September 2015.

The new strain has been identified in grey-headed flying fox samples from Adelaide in 2013, which shares 99 per cent sequence identity with the 2015 horse case strain.

Grey-headed flying foxes migrate and their range includes parts of southern Australia, which previous advice classed as low risk - with some interpreting this to mean negligible risk of Hendra virus spillover.

The newly recognised variant has not been detected previously by routine biosecurity testing in horses. 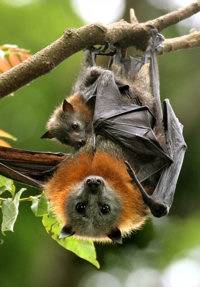 Up until now, the original strain of Hendra virus had only been known to occur within the range of black flying foxes and spectacled flying foxes.

The 'Horses as Sentinels' research team has developed updated diagnostic laboratory techniques capable of identifying the new strain, and will be sharing them with relevant laboratories.

Dr Peter Reid, a veterinary scientist with the Australian Veterinary Association, reached out to Dr Annand - a veterinarian involved in the discovery of Australian bat lyssavirus in horses in 2013.

Dr Reid said they have established that the current Hendra virus horse vaccine is expected to be equally effective against the new strain.

"We've done some research and we've sent samples of the genetic sequence over to our colleagues in America and they've looked at it, and we're confident that the current vaccine will protect against both strains," Dr Reid said. 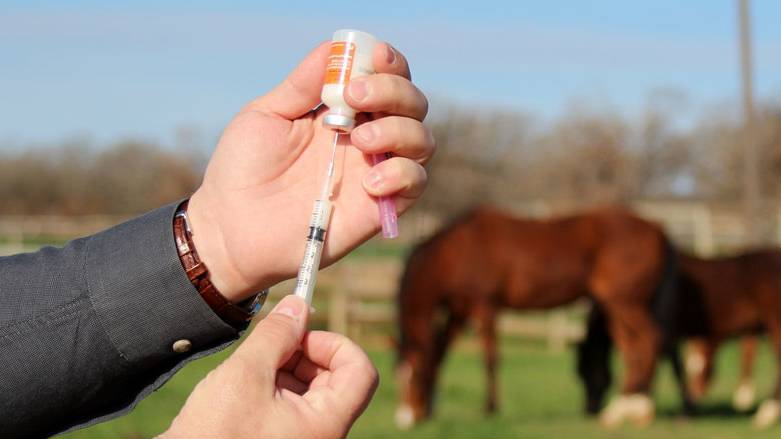 Horse owners are being reminded to vaccinate against Hendra virus.

Dr Reid said flying fox breeds that had not been known to transmit the Hendra virus could be carrying the new strain in areas thought to be a low risk.

"There are a few important implications obviously for a new discovery like this and it's our view that this strain has been circulating for quite some time, as it hasn't been detected before," he said.

"We know it's ingrained in flying foxes where it's never been detected and now that we know, it changes the ballgame as far as the risk in those southern areas.

"Viruses are susceptible to change, but this appears like it's changed a bit, to the extent where it's a new strain and it's closely related to the oldest strain of Hendra, which is significant enough to make it a new strain."

Hendra virus is highly lethal in both horses and humans, with mortality rates approximately 79pc and 60pc respectively.

The originally recognised strain of Hendra virus has resulted in the deaths of four humans and over 100 horses in Australia since 1994.

Warning for veterinarians and horse owners

Dr Reid said the new strain should be considered as a differential diagnosis in unvaccinated horses anywhere in Australia that flying foxes are present.

"Unwell, suspect horses that return an initial negative Hendra virus test should continue to be treated with the same caution as a Hendra virus positive case, until testing for the new variant is performed," he said.

"There are a number of measures that people who work closely with horses can take to reduce the risk of infection with HeV and other viruses, such as vaccination, good biosecurity, use of personal protective equipment and good hygiene.

"Now is the time for veterinarians, horse owners and handlers to review their Hendra virus management plans."

The Department of Agriculture, Water and the Environment has been involved, with a collaborator on the research team and through funding support, in the research that identified a Hendra-like henipavirus from a horse in 2015. 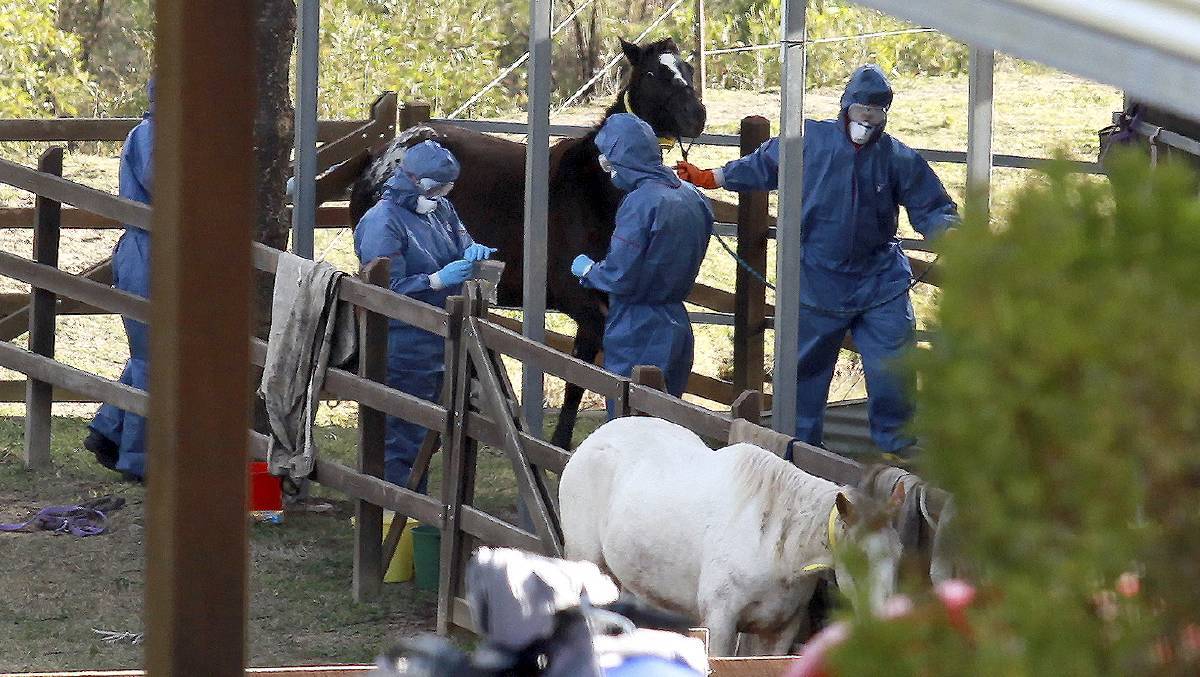 A DAWE spokesperson said Hendra virus research continues to help learn more about the diseases they cause.

"Preliminary findings suggest that this virus is very similar to a virus detected in a grey-headed flying fox from South Australia in 2013," the spokesperson said.

"The research findings are a timely reminder of the importance of horse owners and people working closely with horses putting in place measures to reduce the risk of infection.

"Priority biosecurity measures that can help prevent infection include reducing flying fox and horse interactions by removing feed and water containers from under or near trees.

"Removing horses or restricting their access to paddocks where flowering or fruiting trees may be attracting flying foxes is also important.

"It is important for all horse owners to have good biosecurity measures in place."

Practicing good hygiene and biosecurity measures when in contact with horses, including:

For more information on vaccinations to prevent your horse from contracting the Hendra virus, contact your nearest equine veterinary clinic.