The effects of the La Nina are persisting even though it is now well past its peak. 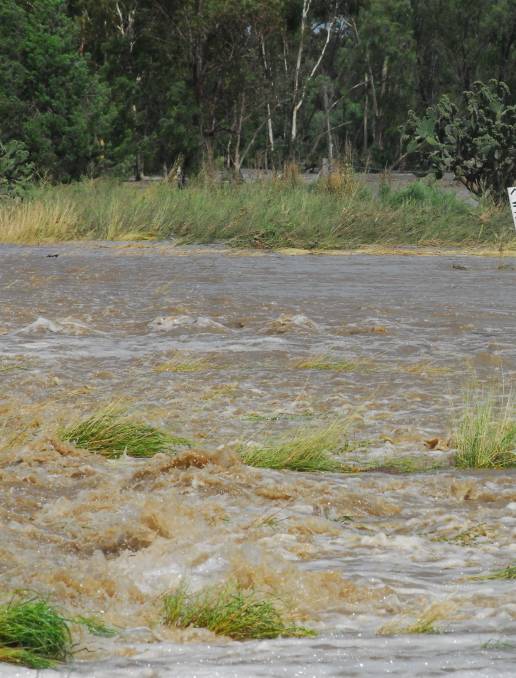 THE effects of the La Nina are persisting even though it is now well past its peak.

A feature of such events is a higher than normal frequency of moist easterly winds feeding into eastern Australia.

This has been the case for much of the year to date and it is favoured to remain a feature on the weather charts well into April.

Showers will be more frequent in the east of NSW and coastal Queensland and at least average rainfall is likely over wide areas of the eastern states for the rest of autumn.

During this time, there will be little support from the tropics which might result in a higher degree of variability in late March and early April rainfall.

The Madden-Julian Oscillation is weak and nowhere near Australia at the moment and tropical models indicate the final "pulse" for the season could still be some weeks away.

That said, rainfall in the tropics is likely to be a little up on normal in the coming months but without an active MJO, the mechanisms for bringing moisture to the south will remain largely absent.

Also, with above average cloudiness in coming weeks in the tropics, temperatures will be mainly close to or even a little down on normal but slightly above average temperatures are still favoured for most months in 2021 from May.

There is some interest in the experimental longer term models at the moment. Although the La Nina is weakening and a neutral ENSO is expected in the Pacific from May through to September, there are some indications that the La Nina might return, if only weakly, later in the year.

The International Research Institute for Climate and Society shows some modelling that predicts up to a 40 per cent chance of a La Nina in the Pacific Basin in the last three months of 2021.

Admittedly, the chances of neutral conditions are also 40pc with just a low 20pc chance of an El Nino returning, which is the good news.

It must be stressed that such long-term predictions remain experimental at this stage.

So, while La Nina's influence on Australian rainfall will probably decrease in the coming months, it will still result in at least average rainfall in many parts of northern and eastern Australia between now and June.

Regardless of what happens, however, variability is expected to become an increasingly significant feature of Australian weather patterns in the winter months.