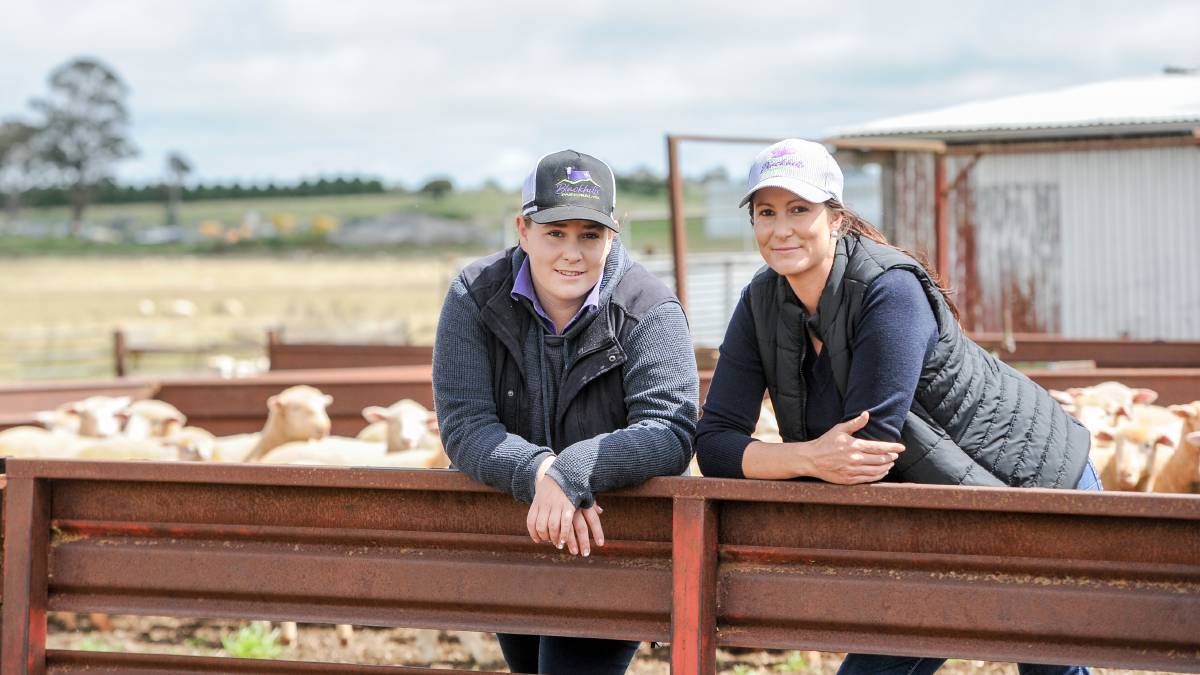 Maddi and Emma Dawson have taken over the lease of their grandparents property at Guyra. Photos: Lucy Kinbacher

The sisters have big plans for the property that's been in their family for more than 100 years.

Fifth-generation producers Maddi and Emma Dawson may have only taken over the lease of their grandparent's Guyra property this year but they're already proving to be a force to be reckoned with.

The sisters have big plans for the 485 hectare (1200 acre) property, Blackhills, that's been in their family for more than 100 years.

When their grandfather, Bob Starr, passed away almost 10 years the girls continued to help out on the property that became their "playground" growing up but officially took over the reigns from their grandmother, Val Starr, this year.

"It will be 10 years ago in October since he passed but we have been here helping him out all our lives since we were kids; if we weren't at school we were here," Emma Dawson, 32, said.

"We have been given an opportunity now to take over and lease the place and put our money and time into it and see if we can make the most of it." Maddi and Emma Dawson with some of their sheep. Photo: Lucy Kinbacher

They sold their first 50 prime lambs off the property earlier this year in which an export pen claimed the coveted Guyra lamb show and sale grand championship from a yarding of 7200.

"We have been trying to win it for a few years," Emma said.

"We had early lambs...we babied them a lot in and out of the shed in the winter and looked after them the best we could."

Emma and Maddi, 26, currently have 500 lambs on the ground and are slowly rebuilding to the traditional carrying capacity of 1100 ewes and 70 head of breeder cattle to breed butcher calves and show steers.

The second cross prime lambs, joined to Pollambi, Palana and Yasloc rams in April, are usually sold as heavy suckers and trade lambs through saleyards but they hope to sell direct in the near future. "Pop used to grow steers out...real heavy bullocks...and he used to grow potatoes like a lot of people around here," Emma said.

Family is key to their success and they are supported by their parents Graham Dawson and Robyn Starr, their sister Teniell Dawson, 33, and brother Blake Dawson, 30.

The sixth-generation of Mason, Jackson and Jodi are already following in their footsteps by helping out around the property. 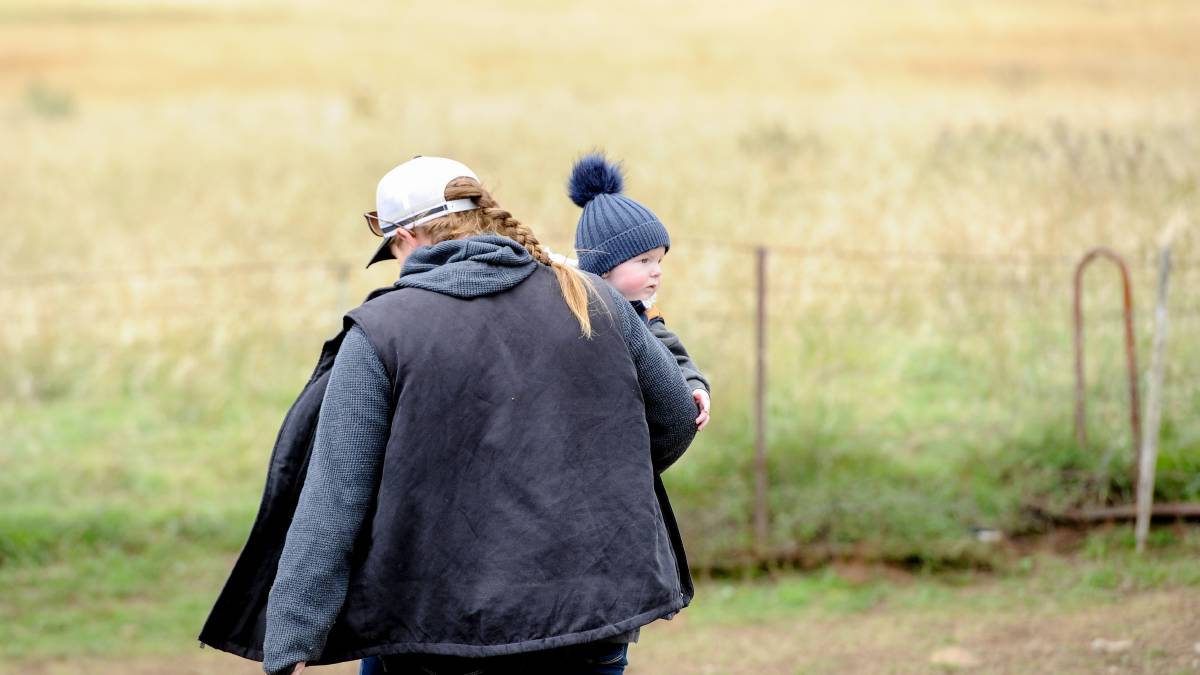 "It's going to take us four or five years before we get this place really firing again," Emma said.

"It would be nice to one day have us all be able to be out here."

Like many in the district recent drought proved their toughest challenge yet and they're focused on rebuilding with quality stock.

"There was not a blade of grass on the farm," Emma said.

"We sent cattle away to Tamworth on agistment...and we just fed everything, there was not much else we could do."

They've been busy renovating the old farm house built in the 1920s and will look at improving other infrastructure like fences and also pastures. "We used to ring Pop up on a Friday afternoon and say what are you doing tomorrow?" Emma said.

"He used to say to Grandma, 'I better pack some lunch for the girls'. It's just a shame he isn't here.

"Pop's father passed away when Pop was 17 so he took on the running of the place when he was only a teenager and worked his whole life to pay it all off."

Their mother Robyn Starr couldn't be prouder and said their grandfather would be too.

"It was in their blood," she said.

"From the time they were born I used to bring them out here when they were little. A lot of blood, sweat and tears have gone into the place.