The sheer extent of these floods has been bewildering, and we're yet to see the damage assessments begin in earnest. 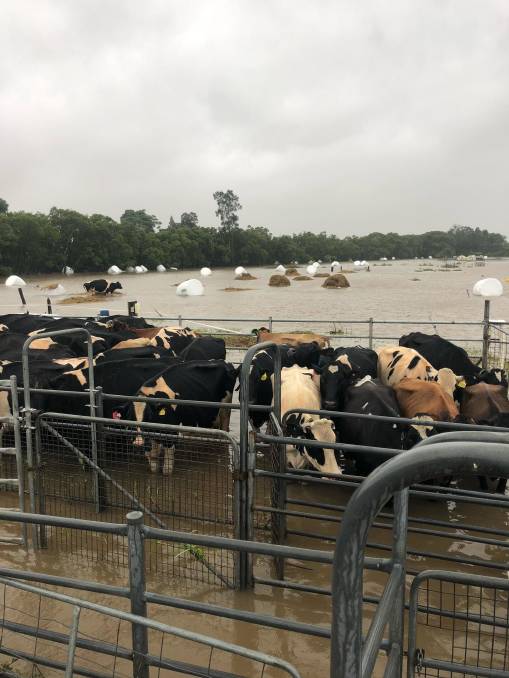 As we watch the damage emerge along NSW's coastal regions as the flood waters move through, you can't help but feel for those who have copped the brunt of it.

The sheer extent of the flooding has been incredible, and to hear multiple stories about how livestock have been stranded or have turned up in unusual places like the beach or somebody's backyard is quite bewildering.

This is all before the damage assessment begins in earnest. The extent of infrastructure that will need repairing or replacing and the amount of pastures that will remain unsuitable for grazing will be extensive.

The federal government already has lump sum payments available for which those affected by the March floods can apply, although Moree, which is also dealing with major flooding now too, was not on that list as we went to print (visit www.servicesaustralia.gov.au).

At a state level, it would be great to see the government fast track the reintroduction of an emergency transport subsidy. The previous program is closed, but is exactly to sort of set-up that farmers - especially livestock producers - could use right now.

Beef cattle producers from flooded areas will be seeking agistment and fodder while their country recovers and dairy farmers will have the tricky challenge of balancing pasture recovery while feeding cows and making sure those cows also get milked.

Coastal dairies tend to rely on a lot of pasture, much of which will be poor quality or unpalatable following the floods, and depending on the extent of damage to access roads, some farmers will likely face a period where their milk has to be tipped out, prolonging the blow to their income.

Other areas to look at that might bear fruit sooner includes charities like Rural Aid (visit faa.ruralaid.org.au), which still offers a $1000 one-off payment for disasters including drought, fire and flood.

Information on the federal government's lump sum payments can also be found on the NSW Government's Small Business Commissioner website (visit smallbusiness.nsw.gov.au), which also includes information on concessional loans and a fortnightly income supplement available to primary producers and sole traders who have lost income as a direct result of the disaster.

For those wishing to donate to support affected farmers, NSW Farmers has launched a flood appeal (visit www.nswfarmers.org.au).