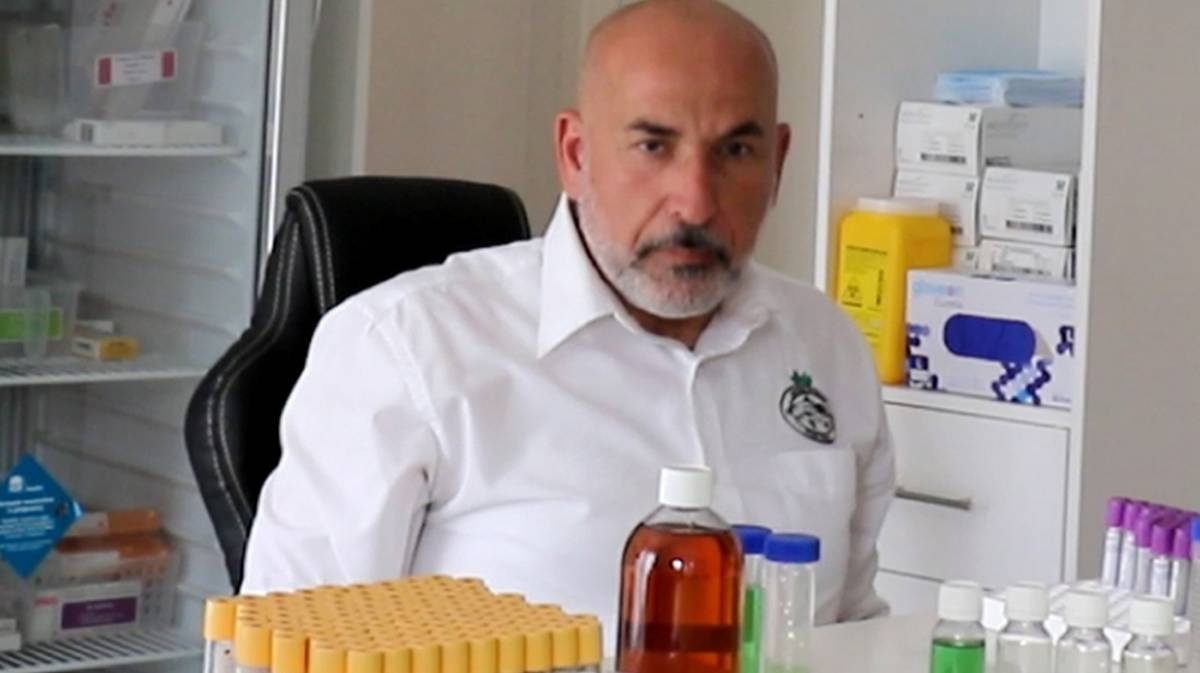 Genetics engineer and microbiologist Joseph Ayoub in the lab at Riverstone. Picture: Supplied

A Riverstone fish farm has pivoted its business to creating a new fertiliser product and moved to accept cryptocurrency all within a few years.

The farm, which was previously known for farming barramundi, created a "disruptive fertiliser" called Swift Grow three years ago and hasn't looked back.

"There's nothing like it. It's fertilising the soil, and rejuvenating it to an optimal state, and it works very quickly, it's certified organic, and increases the yield. Qoin is a similar platform: it's quick, it provides transparency, it provides control, it benefits everyone," Mr Isaac told the Gazette.

"We wanted people to experience the way barramundi was before chemicals came on the scene, when you catch a wild barramundi, when the taste was healthy, chemical free and sensational," Mr Isaac said.

Mr Ayoub - a microbiologist and genetic engineer - reportedly quit his full time job to launch River Stone Fish Farm, and set it up using a circulatory water system which filters and oxygenates the water, making it more sustainable. He sought to remove all toxins - which were identified as coming from commercial fish food - from the protein of the fish. 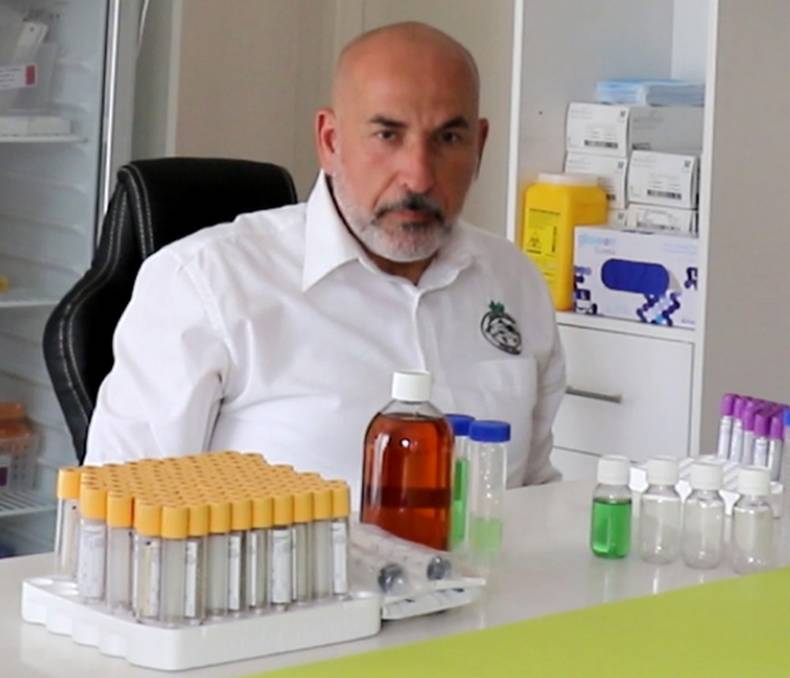 He developed his own plant-based fish food and noticed their poo was having positive effects on his lawn when used as a fertiliser.

The resulting Swift Grow product contains living micro-organisms, rich in Lactobacillus bacteria, produced by the fish's metabolism. The duo claim it can increase plant yield by up to 500 per cent based on controlled field trials.

It is marketed as being suitable for any plant, lawn, flower, tree and grain that grows in soil, as well as for hydroponics plants.

Mr Isaac said the team is working with the Ministry of Food Security in the United Arab Emirates on a trial to establish food autonomy and security for the UAE, and is looking for a partner in Australia to run similar trials.

"We also had a big export to the UK last month, and we're also exporting the product to France, and now we're in the process of exporting to Indonesia and Papua New Guinea," he said.

This story first appeared in the Hawkesbury Gazette