A wrong tropical grass pasture choice, probably based on poor advice, can have an enormous cost in lost production and the need for re-establishment. A failed Rhodes grass pasture, a consequence of the past drought and a variety far less drought hardy in the northern slopes environment than Premier digit grass. Broadleaf weed fleabane now dominates the pasture.

A TOTAL loss of a tropical grass pasture in a 600 millimetre average annual rainfall central/north west light soil paddock, as a consequence of the 2017 to early 2020 drought, might not seem unusual.

Yet it largely was a consequence of sowing the wrong variety for that environment, with perhaps some grazing management aspects also involved.

That wrong choice, probably based on poor advice, has an enormous cost in lost production and the need for re-establishment. 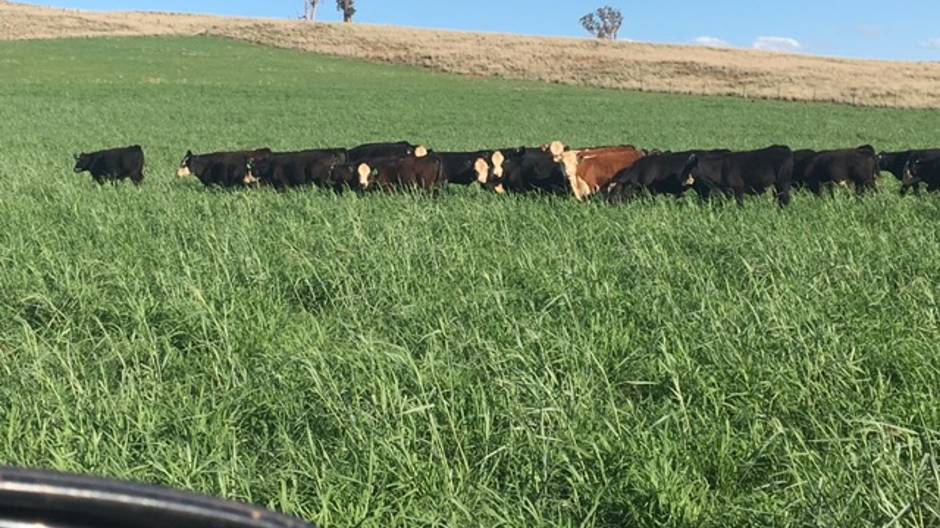 In contrast a Premier digit grass pasture that largely, in the same environment, has withstood droughts over the past 30 years.

In the example of a failed pasture quoted above on a property I recently visited, the previous owner had sown Rhodes grass, Gatton and green panic.

The example is why it is so important to seek sound advice when sowing new pastures, including tropical grasses. 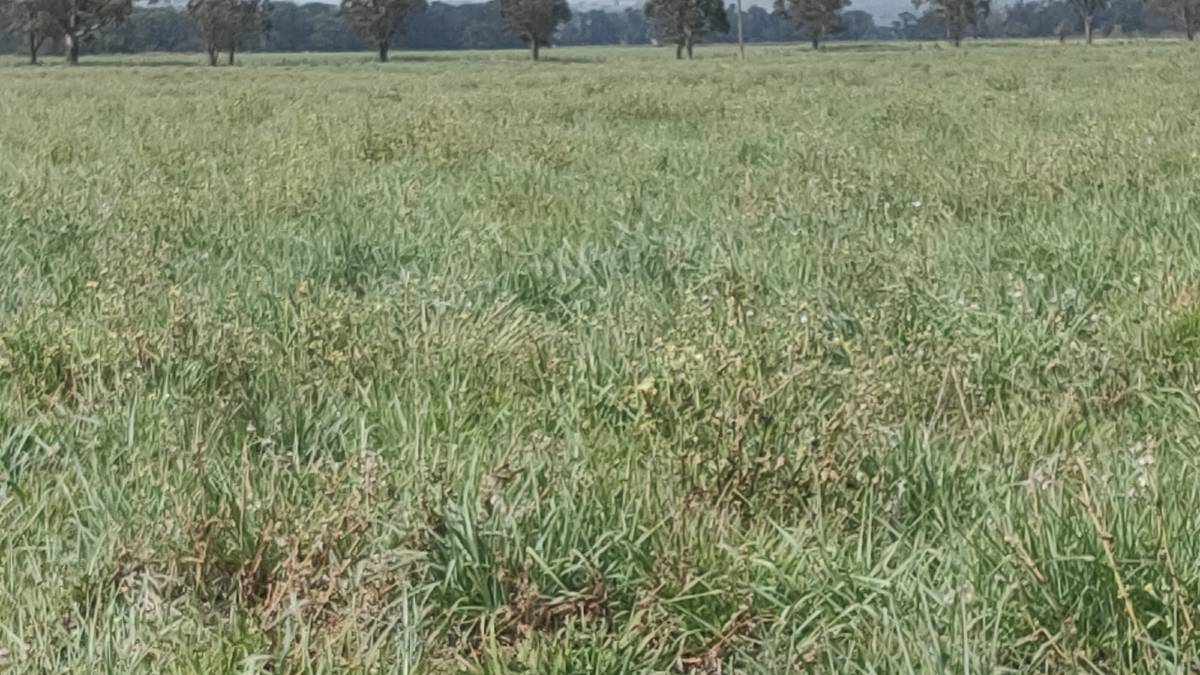 There have been a number of NSW Department of Primary Industries (DPI) tropical grass trials conduced over central west and northern areas since the 1980s. On lighter and medium textured soils Premier digit and Consol lovegrass have been standout varieties for persistence and ultimately productivity (partly because of more plants in the long run).

A current detailed research project, now with over eight years of data, at Tamworth DPI research centre is an example of how important it is to choose varieties on long term persistence, as well as productivity.

For the first few years many species and varieties performed well, but as time went by on this heavy red clay to clay loam soil, Premier digit and bambatsi panic (a species especially suited to heavy soils, often with high pH) are standouts for production and persistence.

In contrast all Rhodes grass varieties have thinned out badly and as well Gatton panic is well down for persistence. Dr Suzanne Boschma, who leads the research, notes a few other varieties have persisted well, but on this dryland site, subject to all the normal climate variabilities, their production is well below Premier and bambatsi.

Dr Boschma is currently also coordinating a number of tropical grass trials across NSW, with them placed from tablelands to western and southern environments. As is typical a number of varieties are currently performing well, but it is long term persistence that will override all other requirements.

Good tropical grass advice has been a constant issue affecting reliability success. All too commonly seed is marketed in mixtures where several varieties included don't suit a given area or soil type. For best value for money it is also important to appreciate pelleted seed may only supply a low percentage of seeds/kg compared to uncoated seed.

Good establishment is also important for a fast establishing pasture, including tropical grasses.

My suggestion is to always plan well ahead and ensure weeds, especially annual summer grasses, do not set any seed in the three summers leading into spring establishment (preferred sowing time, regardless of seasonal conditions). In a winter cropping phase this can mean five fallow spray treatments per annum.

Grazing management is also critical for long term persistent tropical grass pastures. It is important to allow them to flower before the first graze. A flexible rotational grazing approach best suits many businesses with management aiming not to graze too low and to allow for periodic rest and recovery to ensure strong root reserves.

We generally add winter legumes the autumn after tropical grasses are established. Like all pastures good soil fertility is needed not only for feed production but also for high quality.

Tropical grasses can be high quality and can result in excellent animal productivity. But above all else choose a variety, or varieties, that is capable of long term persistence.