One of the largest - and also most highly developed - privately-owned irrigation farms in northern NSW has hit the market to wind up 37 years of growth and development by the Warnock family. 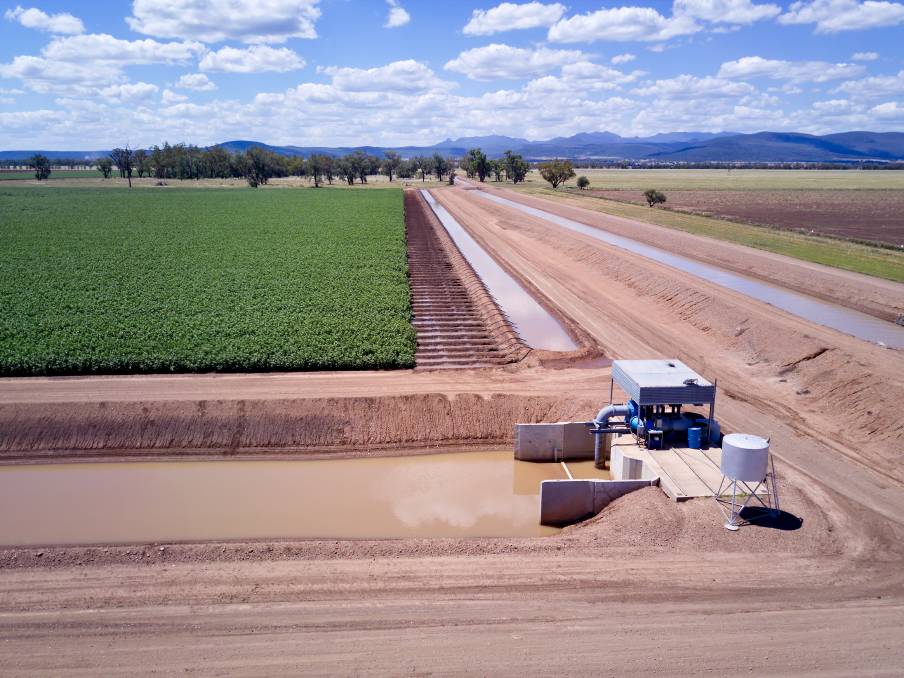 One of the largest - and also most highly developed - privately-owned irrigation farms in northern NSW has hit the market to wind up 37 years of growth and development by the Warnock family.

Nutrien Harcourts Narrabri has listed for sale the 1586 hectare (3920 acre) Warilea Aggregation in the Upper Namoi Valley, together with its much-envied water entitlements.

Jack Warnock, who hailed from a Carinda grazing family, was already well versed in irrigated agriculture theory and practice by the time he acquired the first 320ha portion of the land now for sale.

That was in 1984, by which time he had already spent 12 years working as an agronomist with Auscott at Narrabri, absorbing knowledge from the respected American irrigation expert, the late Bob Christensen.

Other purchases followed, the fifth and latest being the 324ha block called Browns which was acquired in 2015. Like the others, it had no prior history of irrigation, but that was soon to change.

The aggregation is now being sold as part of succession planning and in the knowledge that the stars are currently well aligned for the sale of a top-drawer irrigation farm such as this.

Situated 26 kilometres south-east of Narrabri and 38km north of Boggabri, the Warilea Aggregation consists of two separate portions: the 1105ha Warilea/Browns, and the nearby 480ha Curra. 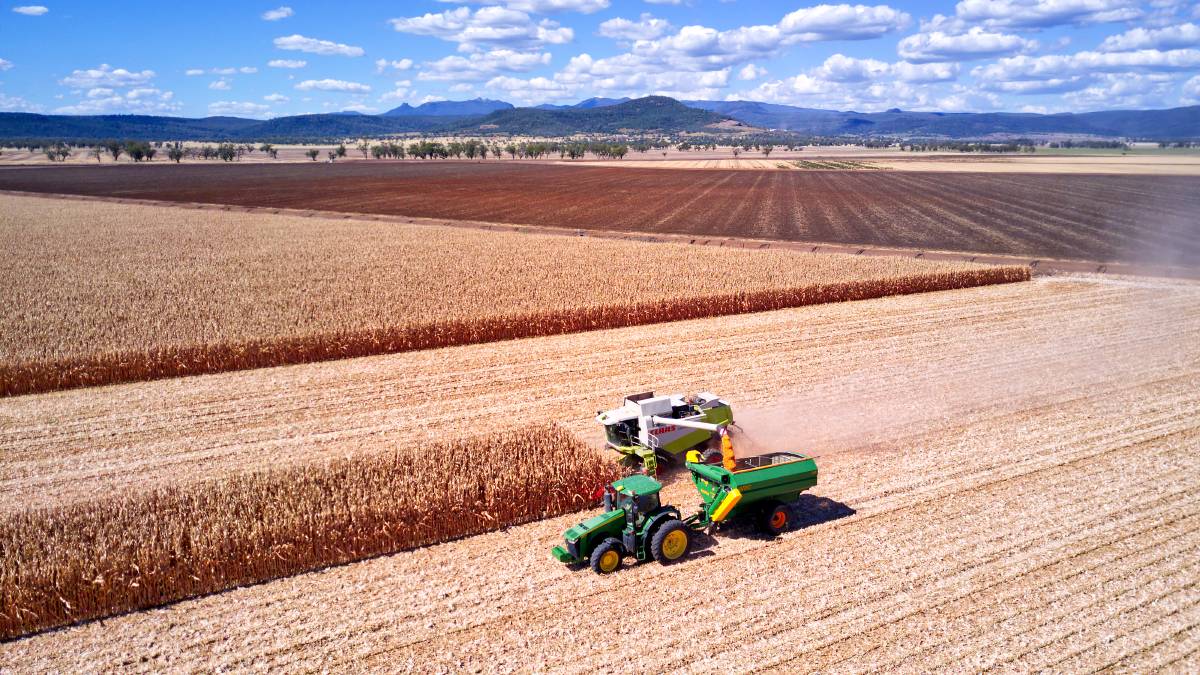 About 75 per cent of the aggregation is developed for flood irrigation, drawing water through 10 irrigation bores from a reliable alluvial aquifer backed by a 3375-megalitre high-security licence.

The properties also have a floodplain harvesting entitlement of 3600ML, and a 900ML storage dam on each of the two blocks allows for capture of overland flows and tailwater.

Under present management the production is centred on cotton and corn, which are grown in rotation with mung beans, faba beans, canola and wheat, although the property also lends itself to permanent plantings.

Output from the bores averages 9.4 megalitres a day, or 94ML in total, providing the platform for cotton yields averaging 11 bales/ha and corn upwards of 14 tonnes/ha.

The business is overseen by Jack, while his son Brendon directs the farming activities with a farm manager of 37 years' standing, two other full-time staff and seasonal harvest contractors.

Profits from the operation have been consistently reinvested in the business in the form of channel and storage upgrades and modern infrastructure.

Among the latter is a Kotzur silo complex of eight 290t silos equipped with temperature and moisture monitoring and drying systems, seven seed and fertiliser silos, machinery shedding and workshop. 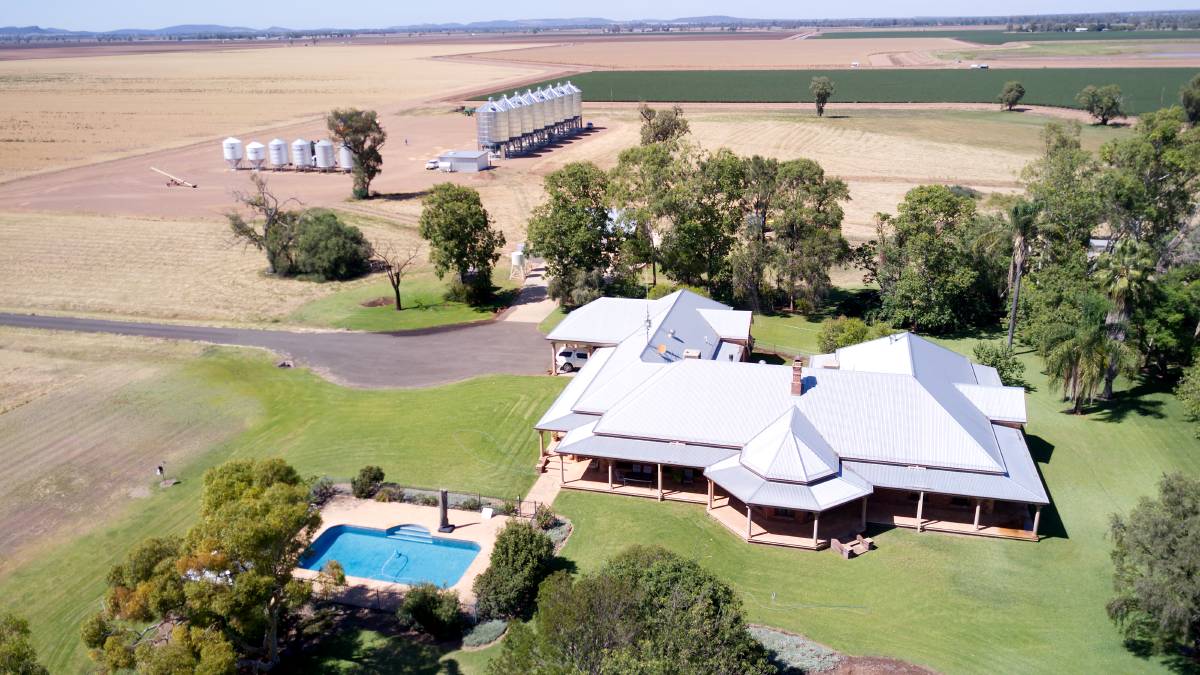 Complementing the main homestead is a three-bedroom manager's residence of weatherboard construction.

Warilea Aggregation is for sale by expressions of interest with offers closing on April 29.

The value attached to water security in the present market has been reflected in recent bore water sales from $5000/ML to $8000/ML in adjoining groundwater zones.