A lifelong appreciation of fine wool is something for Frank Grace to recall in his retirement.

That is not unusual - many people work towards taking retirement at 65 - but in Frank's case he has decided to take life a bit more easier in his 85th year.

The wool classer from Yass has just classed his last clip, having been attending to the annual shearing of the Demondrille-blood Merino flock for the Patmore family at Mt Erin, Yass, for the past 65 years.

"It is been a really satisfying association with the Patmore family, I have enjoyed myself but it has got to the point where I have retired," Frank said.

"I have had a fantastic career and it is a great achievement to do 65 years in one shed.

"It has given me a lot of satisfaction and the fact that I have been fit enough to do the classing each year is something I take pride in."

Indeed, Frank still rises at six o'clock each morning and attends the local gym before focusing on other activities during the day which have recently included planting trees at the Yass Showground. 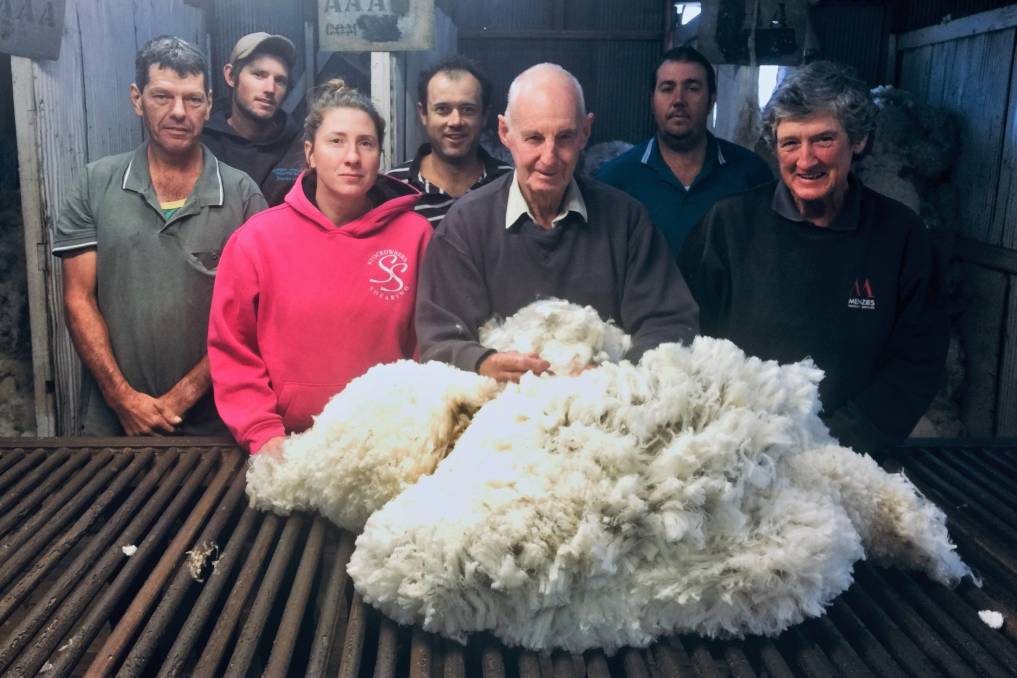 Frank explained he began to class the wool at Mt Erin in 1956 for Noel Patmore, and 65 years later his great grandson Simon Patmore was shedding the sheep for shearing.

"My mother and Noel's wife were sisters, and I had studied wool classing while at school at St Josephs, Hunters Hill," Frank recalled.

"It was natural for me to complete the wool classing course when I returned home and started at Mt Erin."

Reflecting upon the sheep and their fleeces he has seen during those 65 years in the shed at Mt Erin, Frank noted the increased size of the sheep along with heavier fleeces. 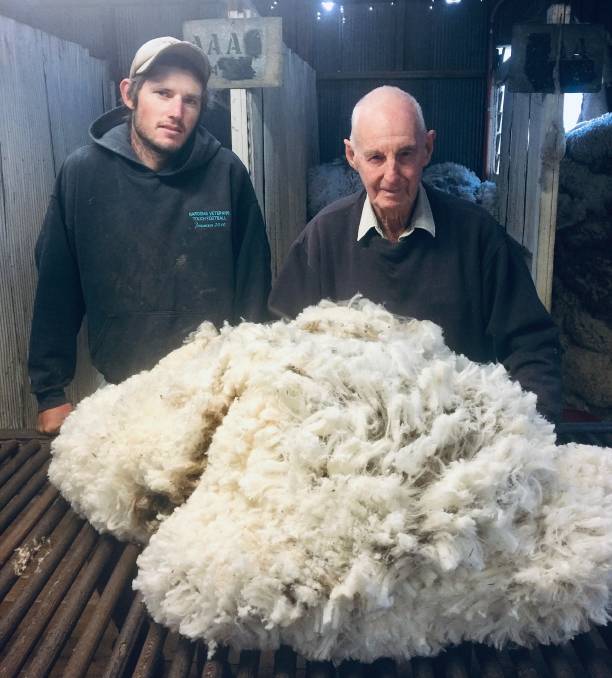 "Especially this year after such a good season the sheep are bigger but it is also to the focus these days on breeding sheep for their meat," he said.

"This has always been fine/medium wool flock and this years clip had good length, about 100mm with very solid tensile strength and measuring around 18.5 microns."

Another milestone will be reached next week when Frank and his wife Kath celebrate their 60th wedding anniversary.

"I am very proud of Frank," Kath said.

"He has really enjoyed the wool classing but I am pleased he has given his notice.

"Perhaps he will spend a bit more time at home."

Although Frank has stepped back from classing fulltime, he said he will still be available to help people with small jobs.