Quality white corn for human consumption is under attack from the worst pest to arrive in a long time but market pressure will also disturb production of what is a very expensive crop to grow.

With the imminent arrival of Fall Armyworm, a version of helicoverpa that has proven resistant to a global assault of chemistry, there is an expectation that a grower might need substantial reward to grow corn. After all pest control might gobble up half of that return.

"Unless gritting corn prices are $350/t I think people will avoid planting it next summer." warns Casino grower Paul Fleming who has dueled successfully with the grub - but at a cost.

At Dubbo feed corn on farm is being quoted at $250 and buyer Adam Robinson expects the commodity to drift lower.

Meanwhile, as an ingredient in stockfeed wheat and sorghum are more competitive while corn in pig and chicken rations is limited to reduce yellowing of fat.

Quirindi grain trader John Webster said the big buyers were presently sitting on their hands while plenty of corn was in storage on farm making it a buyers' market.

"A lot of growers didn't have a contract," he said. "Last year a this time they were getting $520/t on farm. Corn is a hard gig at the moment."

Mr Webster said present prices had also been affected by a recent dump of 5000t from the Wee Waa district while in the Riverina, grower agent Machalie McCormack said she could round up 20,000t if only an exporter would send some offshore. 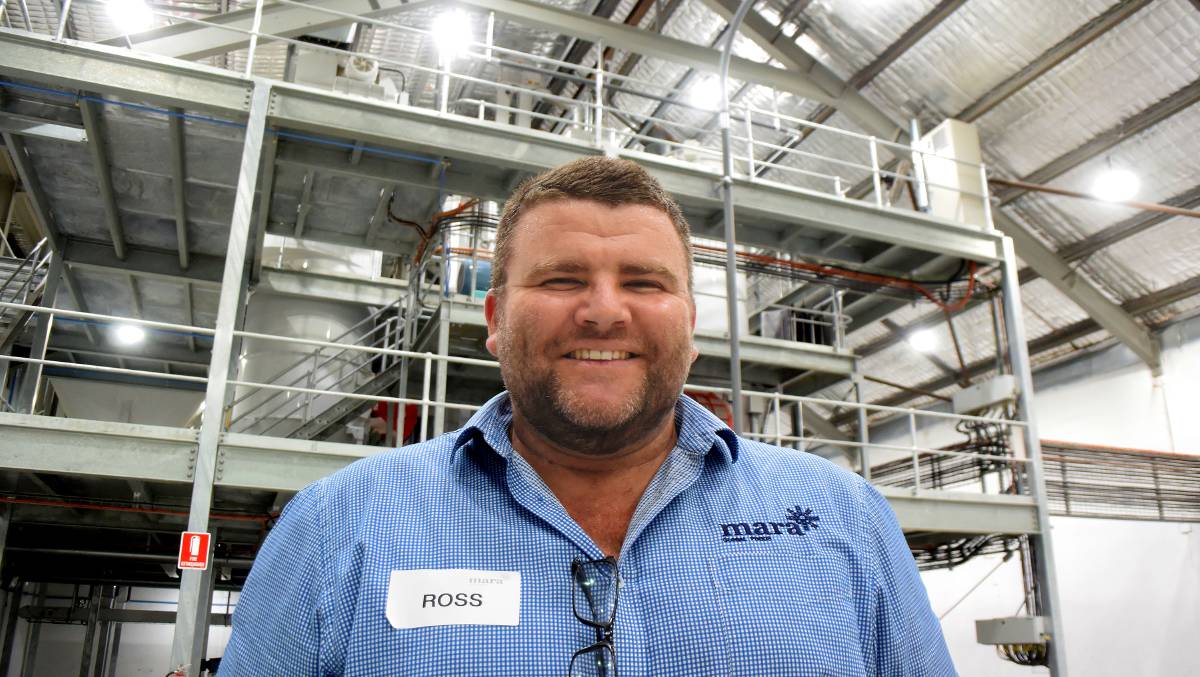 Ross Larsson, Mara Global Foods, says processors can't afford to pay a lot for corn. "The market at the consumer end has softened, and at the retail end there has been change in consumer spending. Purchasing of corn based products have reduced," he said.

"There is a lot of uncertainty in the food market at present," he said.

"Supermarkets have rationalised their product lines so there is less choice, and reduced demand for ingredients. The market at the consumer end has softened, and at the retail end there has been change in consumer spending. Purchasing of corn based products have reduced.

"This is a cycle and it is being recalibrated, now the market needs to see some normality return back to pre-COVID."

Disruptions to shipping have also seen a reduction in corn exports to Korea and Japan and as a result a price adjustment will be made.

"Processors can't afford to pay a lot for corn. It is a conundrum unfolding but water always finds its level."

"Normally the bigger processors are very active throughout the year," Mr Larsson said. "But right now they are coming in and out of the market in very strategic ways and this could have a long term effect on traditional supply channels.

"When the Australian food market goes through what it has been through in the past four years, there will be a period of uncertainty. It's like being married for 20 years and one day waking up to go on a first date with your wife."