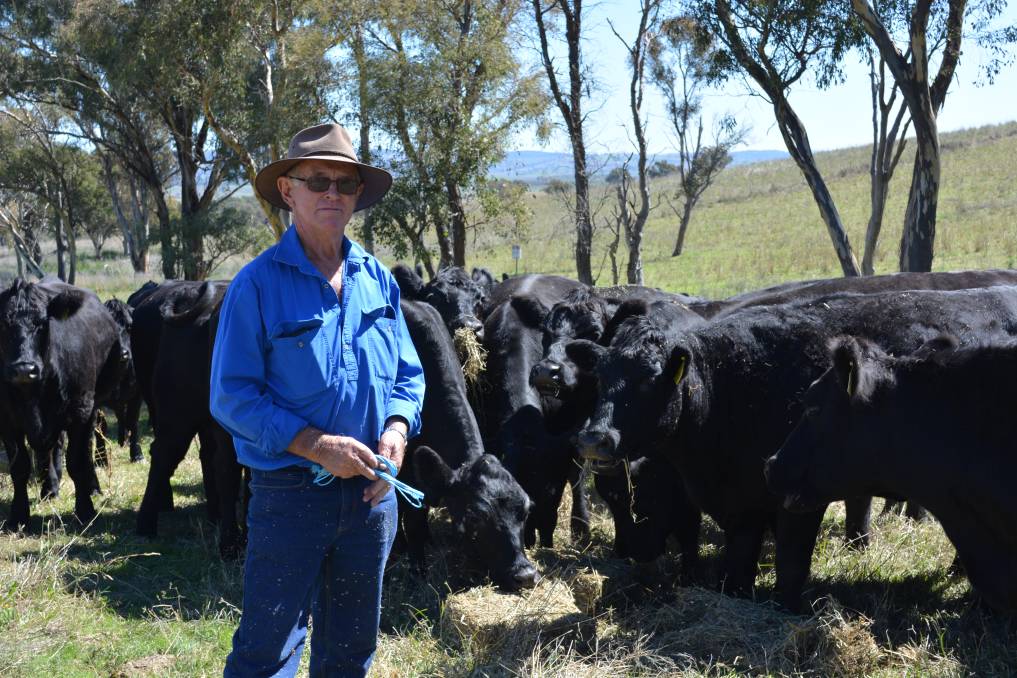 Bill Lawson, Bald Hill, Perthville, with some of his Angus cows with calves.

Eye-watering prices for weaner steers in the Central Tablelands in recent weeks have graziers wondering if there's any money to be made in finishing cattle right now.

One Perthville grazier, working closely with his Bathurst agent, is confident there is. But just how much? Only time will tell.

Weaners hit a high of $2050 a head and few pens slipped below $1800 during the Central Tablelands Blue Ribbon Weaner Sale near Carcoar a fortnight ago.

Mr Lawson intends to grow the 360 kilogram steers out to bullock weights.

"This should give us a bit of time for the market to sort itself out and find its level," Mr Lawson said.

But he's not under any illusion that the profits will be substantial.

"After the drought, we have the feed and we can't let that go to waste," he said.

"I guess the thing about the way we are set up here, and because of the type of cattle Scott [his agent] selects, we have the flexibility to sell when the market's right for us.

"If we decide to sell before they hit bullock weights, we have that option.

"But really, in this sort of high market, it's a longer term turnaround to get our money out of them."

In the past, Mr Lawson has sold his cattle direct to Teys Australia, Coles or to the feedlots.

"I rely on Scott to keep an eye on the prices that different companies are paying and come up with the best option," he said.

"Scott's looking at this type of thing all the time, so he knows where the market's at and what the price grids are doing." 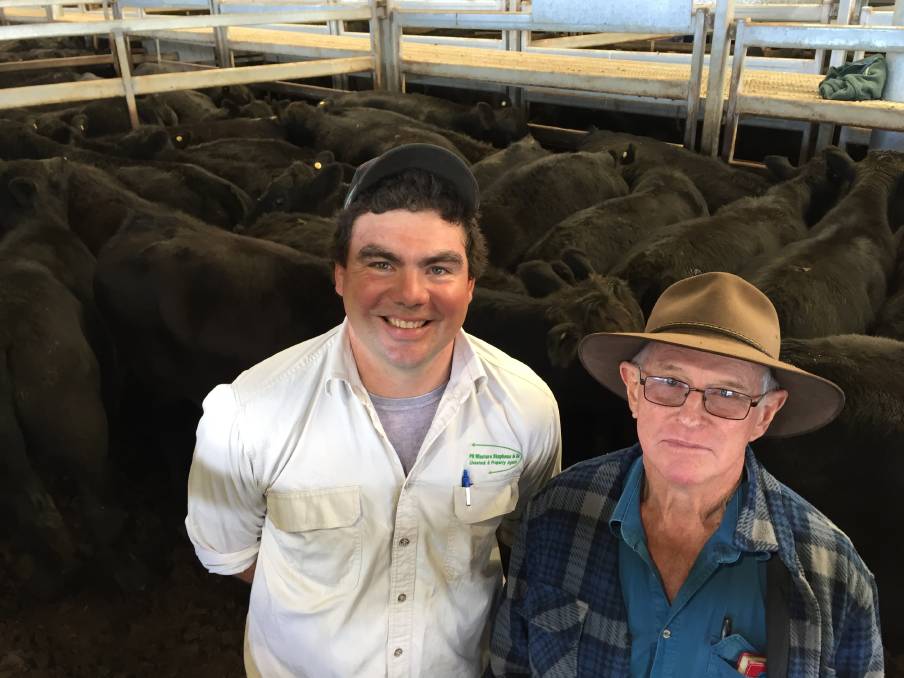 Mr Johnston said there may still be some steam left in the cattle market for it to track higher.

"The prices could get dearer in winter," he said.

"Rain has set up crops and the western country really well, and people will be looking to take advantage of that.

"There certainly won't be any forced sales this winter and as a result the supply of cattle will be tight."

Mr Johnston also expected a further jump in the price for female cattle as graziers continue to restock breeding herds.

As a four-breed composite, the Stabilizer bull brought added shape and softness to the calves and Mr Lawson said they tended to yield better.

"They also give us the flexibility to sell into a number of markets: if we want to sell early they can go into the feedlots, or we can hold onto them and sell direct to the abattoir," he said. 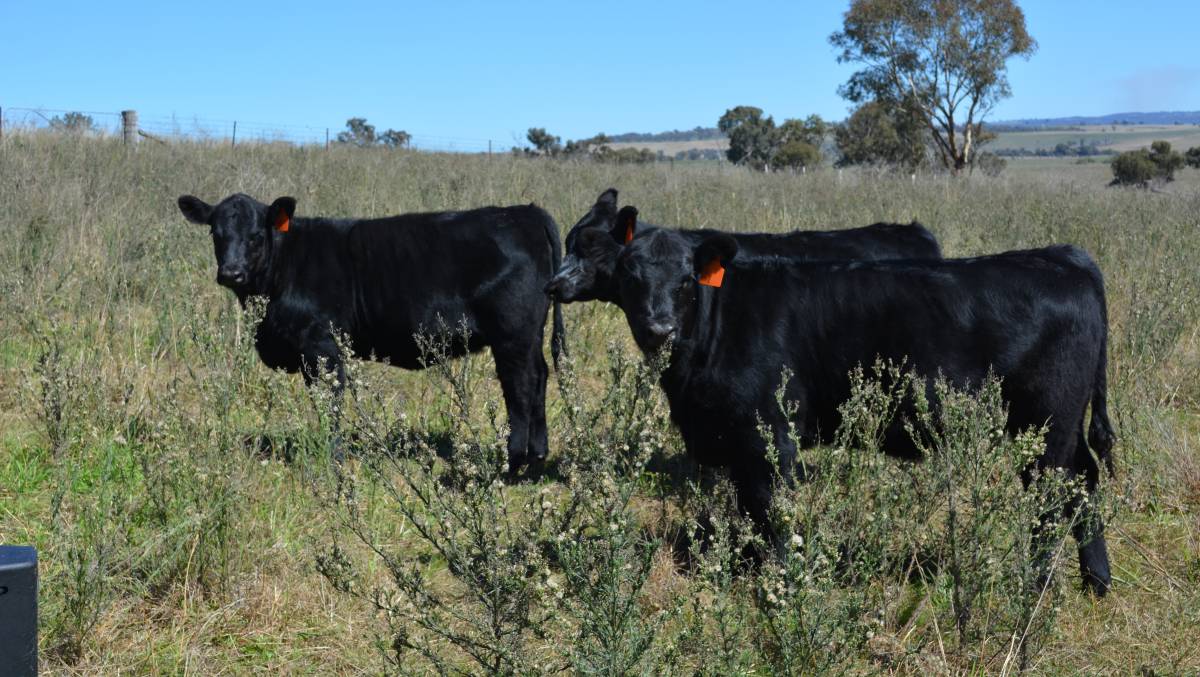 Due to the drought, his numbers have been reduced to just 63 breeders. This means that for the next few years, any heifers produced on farm will be retained to build up the herd.

All up, Mr Lawson has 607 hectares, of which 22ha are river flats where he grows lucerne. He said some of this lucerne hay was used to quieten his cattle, particularly when they were young steers and heifers.

"Having quiet cattle is really important to me," he said.

"It makes such a difference when you are moving cattle around.

"I'm sure it makes a difference in the quality of the meat when the cattle are slaughtered, too."

And he should know, having been a finalist in the inaugural Meat Standards Australia (MSA) Excellence in Eating Quality Awards presented in 2016.