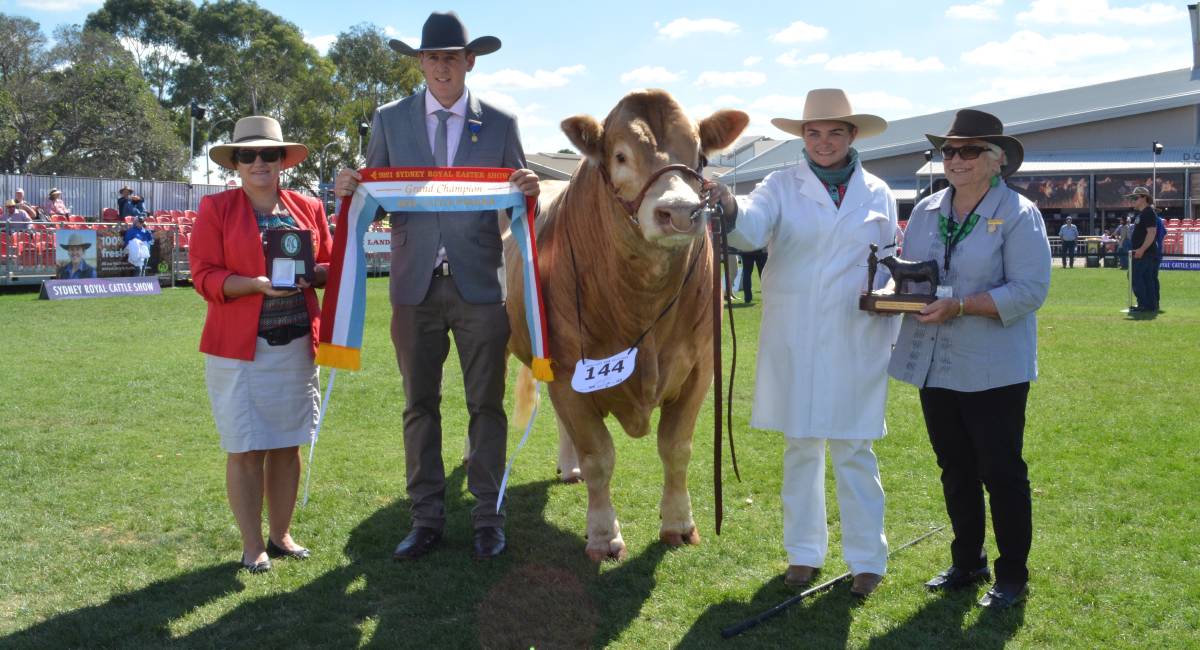 Ms Miller competed in the open paraders (F003) leading bull Taylor Made Quintrex, and won before beating the other section champions and snaring The Patrick Keast Memorial Perpetual Trophy and top honours of the day.

Coming from the hardest class of the day according to judge Harris Thompson of Venturon Livestock, Boyup Brook, WA, she was an experienced parader that knew her animal.

"From where ever I was in the ring, she always had the bull looking its best and I always saw the bull not her - she really showed him off and blended with her animal," Mr Thompson said.

In total 79 paraders qualified for the F002 final.

Reserve champion was Hamish Maclure of Keajura Park Limousin, Tarcutta, who was the recent champion open parader of the Canberra Royal Cattle Show. 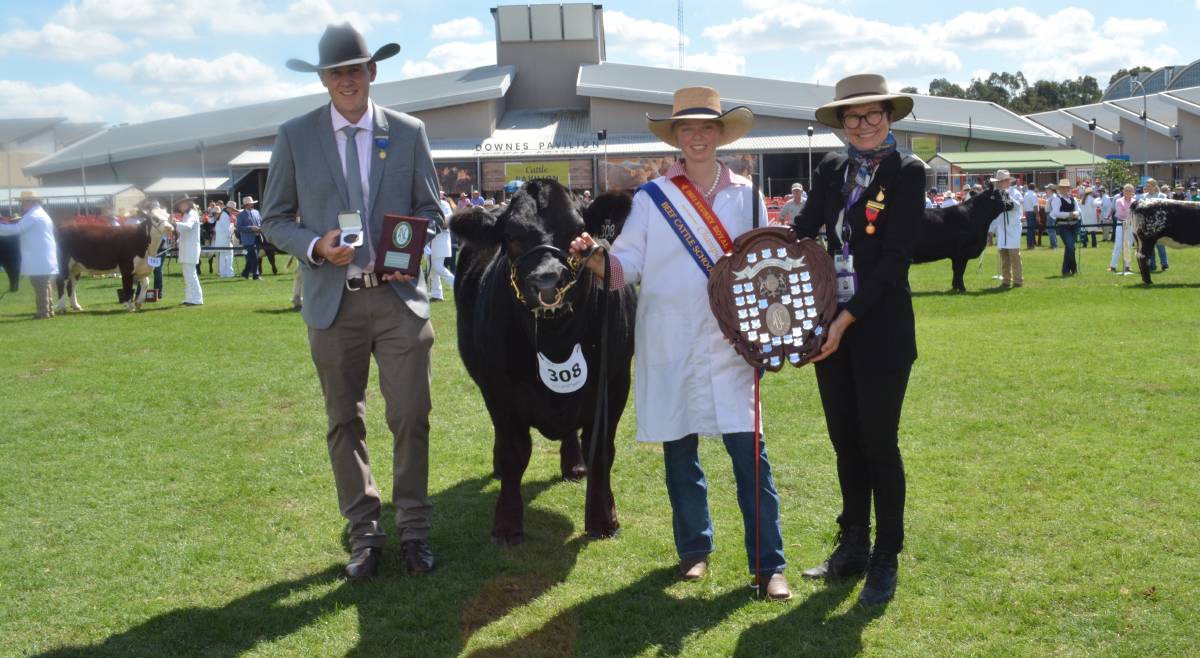 Focused on knowing her animal and how to effectively work with it to show it off to the best of its ability, Miss Webb was commended for the complete control she had on her animal.

"Her steer was always standing up well, she had complete control and kept her cool," judge Harris Thompson said.

"I appreciate her for her ability to known where I was and always showing the animal off to me."

Miss Webb was selected from all the year 12 SASC cattle show team students through a video process.

"We all took videos in our own school competition and an outside person selected the 'winner' or school representative," she said.

Miss Baker was commended for continuing to work and try hard to the end of the class, a skill Mr Thompson believes is important. 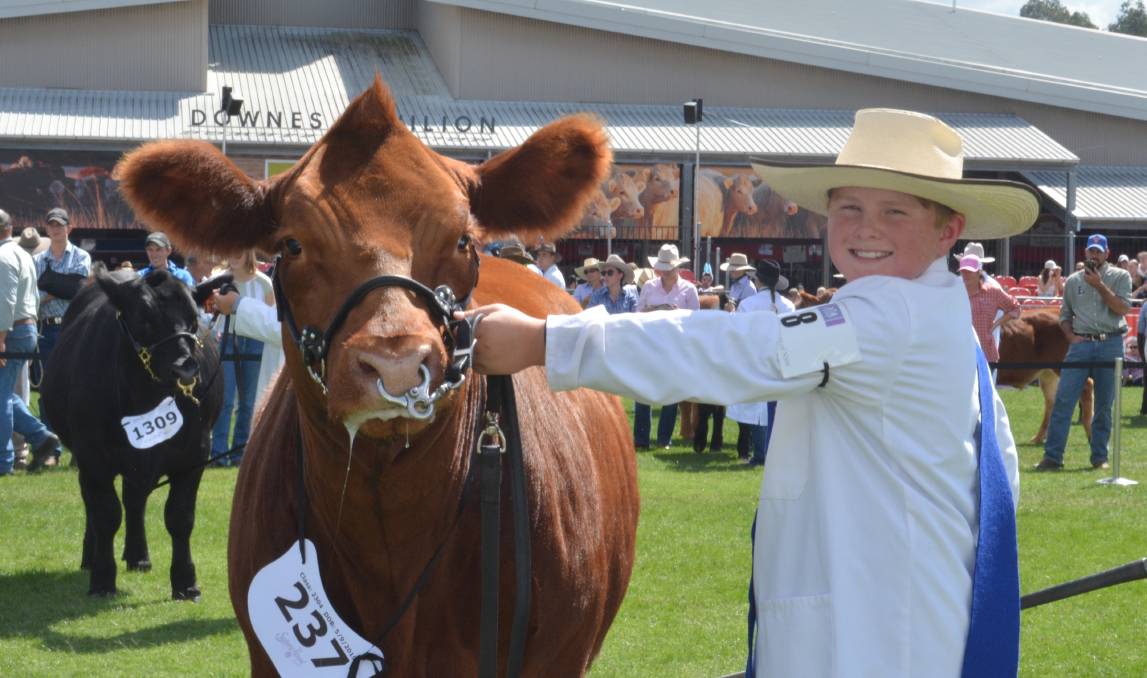 Comprised of paraders aged eight and under 13 years.