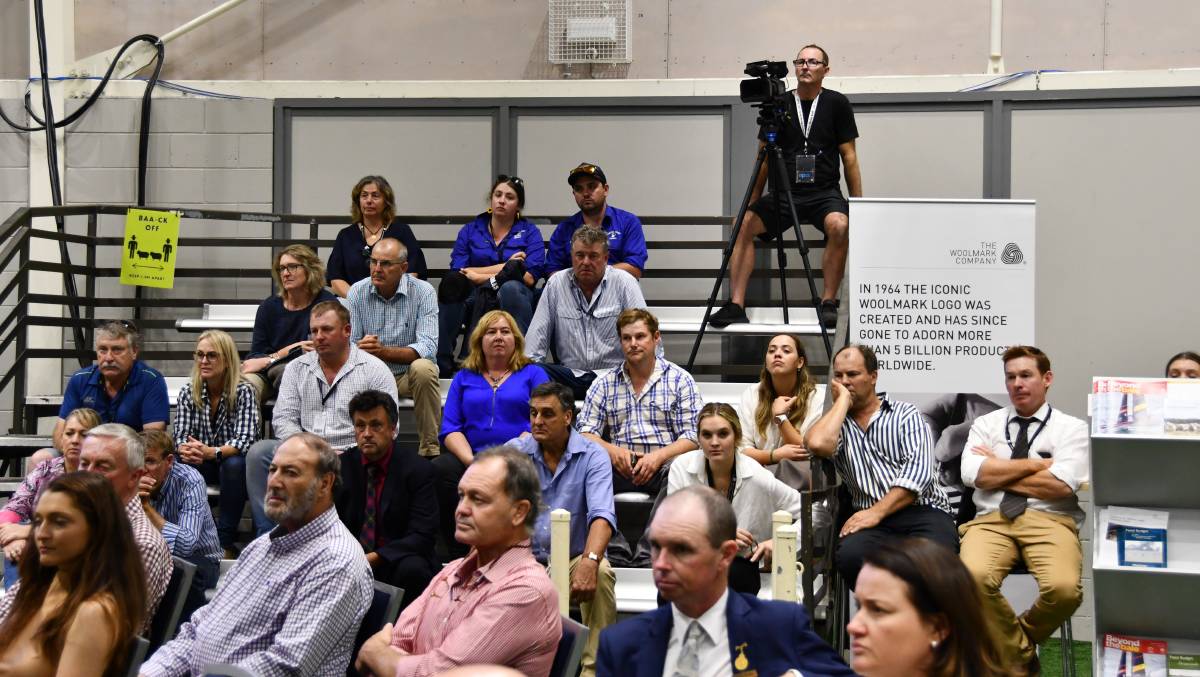 The gallery during the presentation of Merino sheep awards in the Cox Pavilion.

The presentation of the trophies to the successful Merino exhibitors capped a very successful showing of Merino sheep. 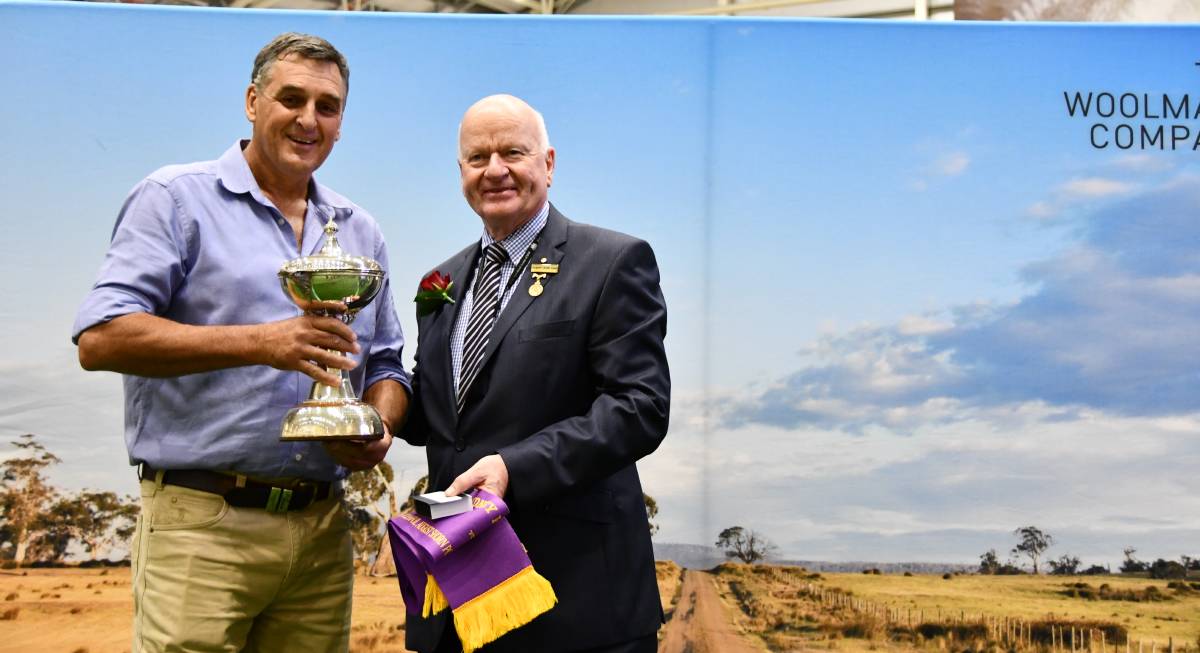 Introducing Mr Ryan was Greg Andrews, chairman of the Merino Section who complimented all exhibitors on presenting sheep, bred and prepared during a very stressful time, to the very highest standard.

"It was a tribute to the perseverance of these breeders that keeps the Australian wool industry in the forefront of global production and meeting international demand," he said.

"The Royal Sydney Show is the major venue for showcasing the excellence of the Merino sheep being bred.

"Next year, in celebration of the Bicentenary of the Royal Sydney Show, we hope you will support our efforts to have an even better show."