The 2021 Wellington Boot has been won an run with the training honours going to former Coonamble boy, Damien Lane 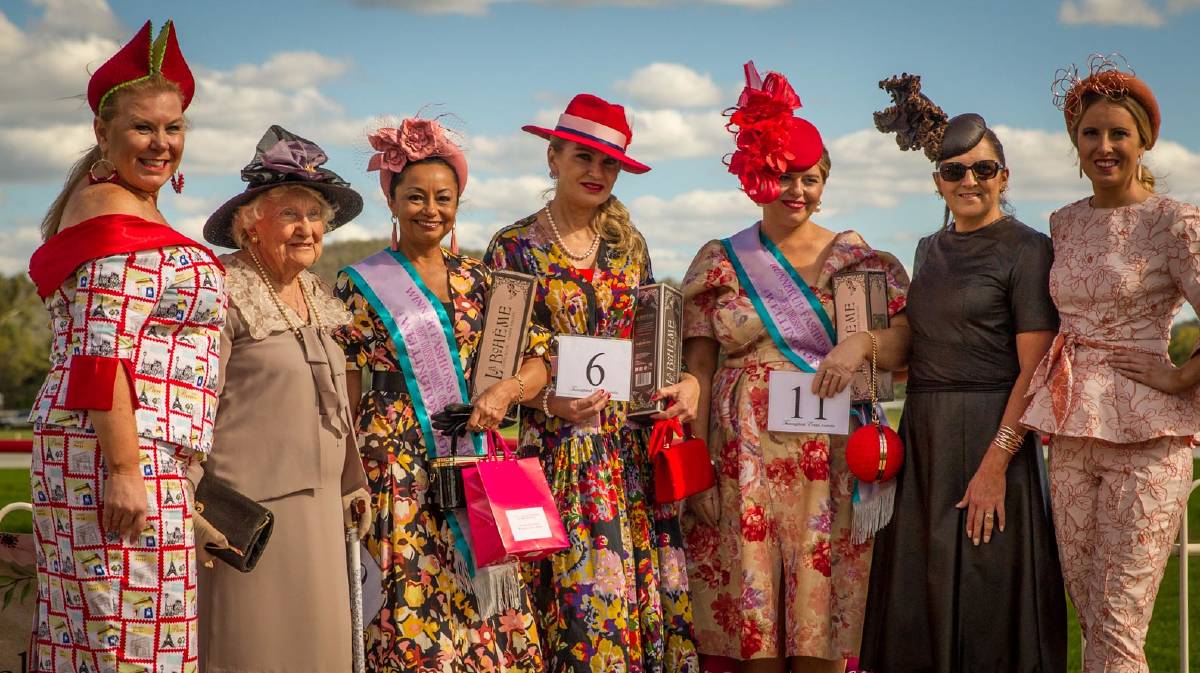 The 2021 Wellington Boot has been won an run with the training honours going to former Coonamble boy, Damien Lane. The two-year-old Chestnut Filly by Star Turn was ridden by Sydney-based jockey Robbie Dolan.

The other feature races over the two-day carnival were the Wellington Cup which was won by local trainer Michael Mulholland with Reward Seeker who was ridden by Gulgong based jockey Jake Pracey-Holmes.