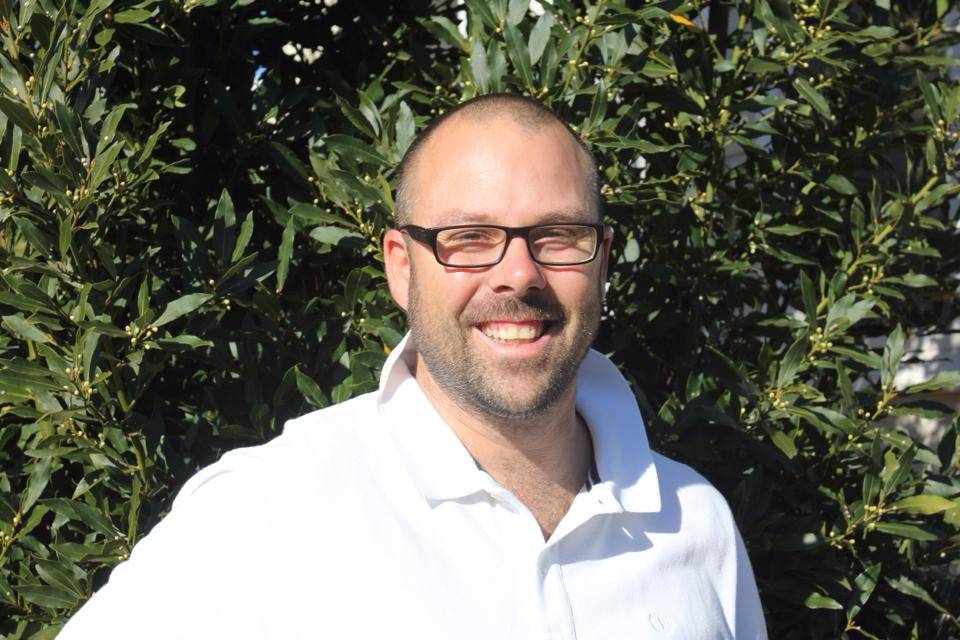 How far will voters go in punishing the party?

Nationals pre-selection hopeful James Burns says the party should not be judged by Michael Johnsen's alleged misconduct when Upper Hunter votes on May 22.

It is unclear how far voters will go in punishing the Nationals after Mr Johnsen resigned last week amid allegations he raped a sex worker and sent her lewd messages during question time.

Mr Johnsen has strenuously denied the rape allegation, which is the subject of a police investigation.

The Nationals immediately suspended Mr Johnsen when the rape allegation became public, and leader John Barilaro called on him to resign from Parliament over the sexting allegations.

Mr Burns, an Upper Hunter shire councillor who challenged Mr Johnsen for pre-selection in 2018 when the latter was an incumbent MP in his first term, expects the Nationals' rivals in the upcoming by-election to try to exploit the controversy.

Mr Burns and Singleton mayor Sue Moore are likely to be among the field when the Nationals make their pick on Wednesday night.

The party faces an uphill battle to keep its perfect election record intact in Upper Hunter after the Johnsen scandal and due to a likely preference deal between Labor and the Shooters, Fishers and Farmers Party.

Labor is trying to balance its stance on climate change with the interests of coal workers in the Hunter and is likely to pre-select mining union delegate Jeff Drayton.

Mr Burns lamented a history of "politics by sound bite" in the electorate and said whoever was the future MP needed to facilitate a conversation about the area's competing industries.

"We need land-use rights sorted out, make sure that we've got the workers secure in the mining industry and give the equine industry their security as well," he said.

"No one's had that conversation before. We need everyone to sit down in a room, and the MP is the one who needs to do it."

Mr Burns also identified the Singleton bypass design as a priority issue in the seat.

The government has secured $560 million in federal funding for the long-awaited project and plans to start work in 2023, but Ms Moore and others have called for the bypass to be redesigned as a dual carriageway with a full intersection at Putty Road.

Upper Hunter has been cast by some as a test of Jodi McKay's Labor leadership, but the Nationals' record under Mr Barilaro has been less than stellar.

The Shooters won Barwon and Murray off the Nationals in 2019 with swings of 19 and 26 per cent and boosted their margin by 36.9 per cent in Orange.

Labor took Lismore off the Nationals in the same year.